5 Players Who Dominated In Week 4 Of The NFL 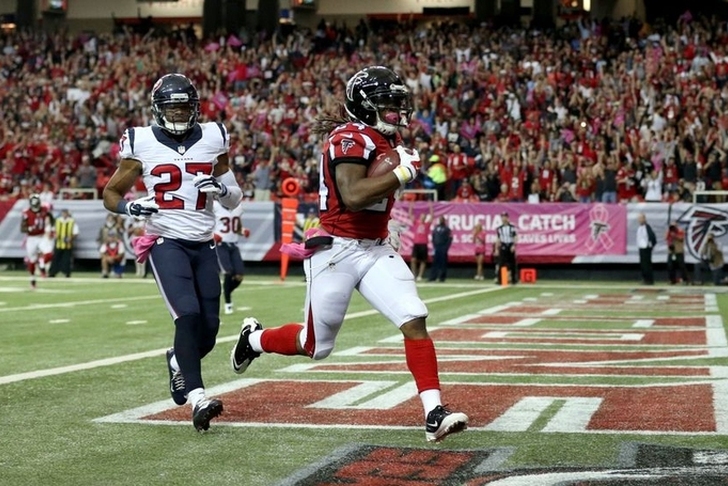 The fourth week of NFL was full of incredible individual performances. There are several deserving efforts that just missed out, but we've narrowed it down to the best of the best. In no particular order, here are five players who dominated in Week 4 of the NFL.

Hill only had nine touches in the game, but made the most of them. He scored three times and the Chiefs had no answer for him down by the goal line. Hill is still sharing time with Gio Bernard, but Hill was dominant where it mattered against the Chiefs. 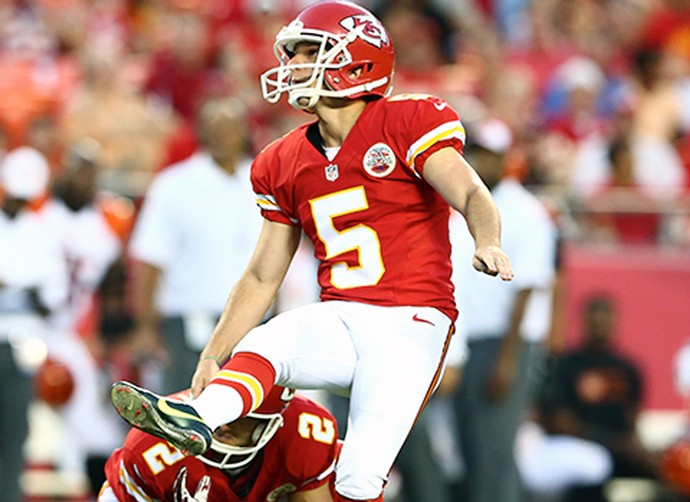 Sticking with the same game, yes, we have a kicker. Contrary to popular belief, they are in fact, people too. And Santos had a monster game, going a perfect 7 of 7 on field goals. Every Chiefs fan would have preferred to turn a few of those field goals into touchdowns, but that doesn't take away from the incredible game Santos had.

From a kicker to a cornerback. Norman had two INTs against Jameis Winston, taking one back to the house. He now has two pick-sixes in four games and has cemented his spot among the NFL's best corners.

Ivory was a work horse against the Dolphins, racking up 166 yards and a score on 29 carries. The Jets offense missed him against the Eagles. Ivory is crucial to the Jets' offensive success.

The Falcons blew out the Texans, so Freeman's numbers aren't as inflated as they could have been. He still managed to find the end zone three times on 14 carries, picking up 68 yards along the way. He also 81 yards on five catches. Freeman made this list last week, and I wouldn't be surprised if he makes it again while Tevin Coleman is out.