The 2018 NFL Draft is in the books and with every draft there comes the question. Who will be the biggest draft busts? Will Josh Allen be the 2018 version of Ryan Leaf? How will Rashaad Penny fare in Seattle with one of the worst offensive lines in football? Why did the Steelers select Terrelle Edmunds in the first round? These are questions that fans and analysists ask themselves about certain players that they believe will bust. Here are five players selected in the first round of the 2018 NFL Draft projected to bust.

NEXT READ: 2018 NFL Draft Grades Winners And Losers From The First Round The Bills traded up to seventh overall to select Wyoming Cowboys quarterback Josh Allen. He is one of the most divisive prospects in this year's NFL Draft. Allen has drawn a considerable amount of hype and buzz, despite not putting strong numbers in college. Allen has all the physical tools (size, arm, athleticism), but they're very raw. He's had some consistency and decision-making issues at Wyoming.

The Saints traded up to the 14th overall pick to select Marcus Davenport. He is tall and long-limbed combined with his athletic ability is why New Orleans fell in love with him. In his final season, he recorded 55 tackles, 17.5 TFL, 8.5 sacks, and three forced fumbles. What scares me about Davenport is his competitive edge or desire to be great. He has a laid-back personality and at the Senior Bowl didn't handle the spotlight well, which may be an issue once he gets to the NFL. 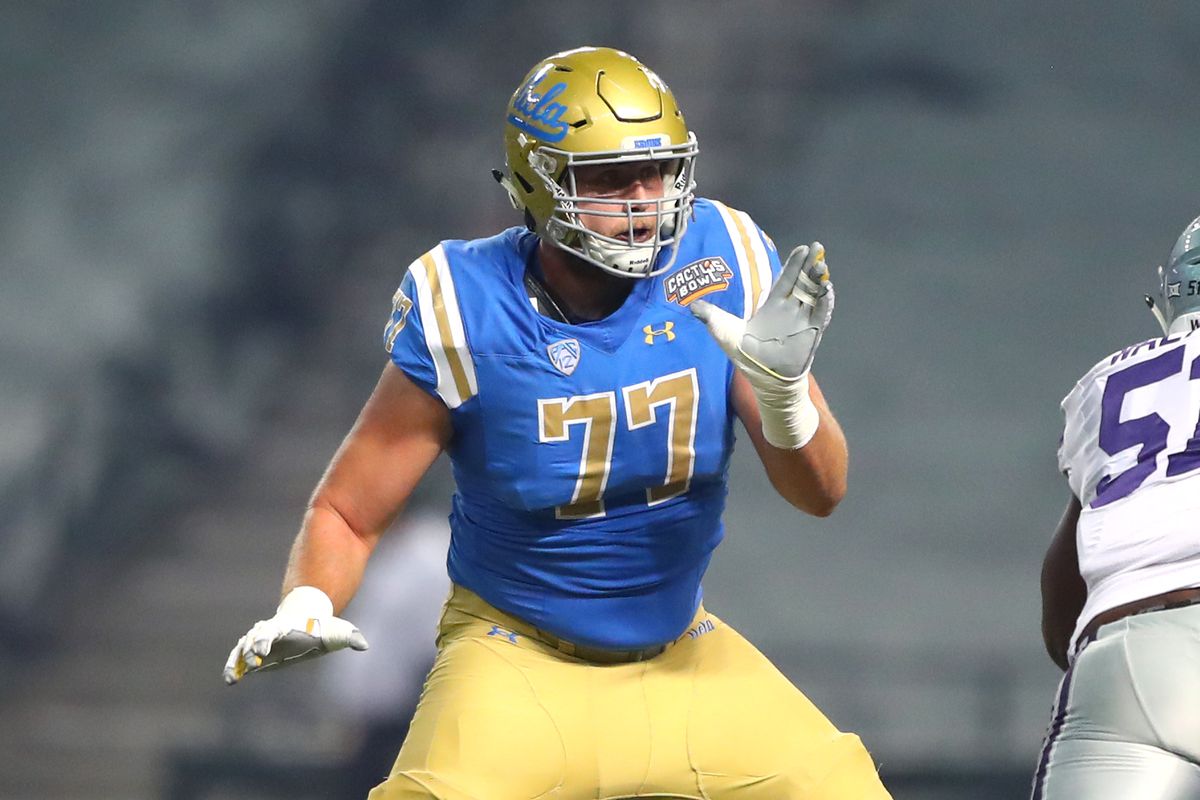 The Raiders traded back to the 15th overall pick and selected Kolton Miller. Miller is a mountain of a man, but Tom Cable's track record of selecting lineman has not been solid. Miller is currently working at left tackle in Oakland with Donald Penn's status in the air.

The Ravens tight end carousel continues as Baltimore selected South Carolina tight end Hayden Hurst 25th overall in the 2018 NFL Draft. He is already 25 years old but I don't think Hurst is the best tight end in this year's class. I don't trust Joe Flacco to be able to get Hurst the ball and I believe this will be a regretful pick in the future.

Not that I think Edmunds is a bad player however he shouldn't have been selected in the first round. Our NFL Draft expert Tom Downey was not pleased by the Steeler's selection.

"And here’s your worst pick in the first round," said Downey. I mean Terrell Edmunds? Seriously? Did the Steelers think they were getting his brother, Tremaine? If you’re going to take a safety, there were at least 3 or 4 better ones, including some actual free safeties. He’s a late Day 2 pick at best. 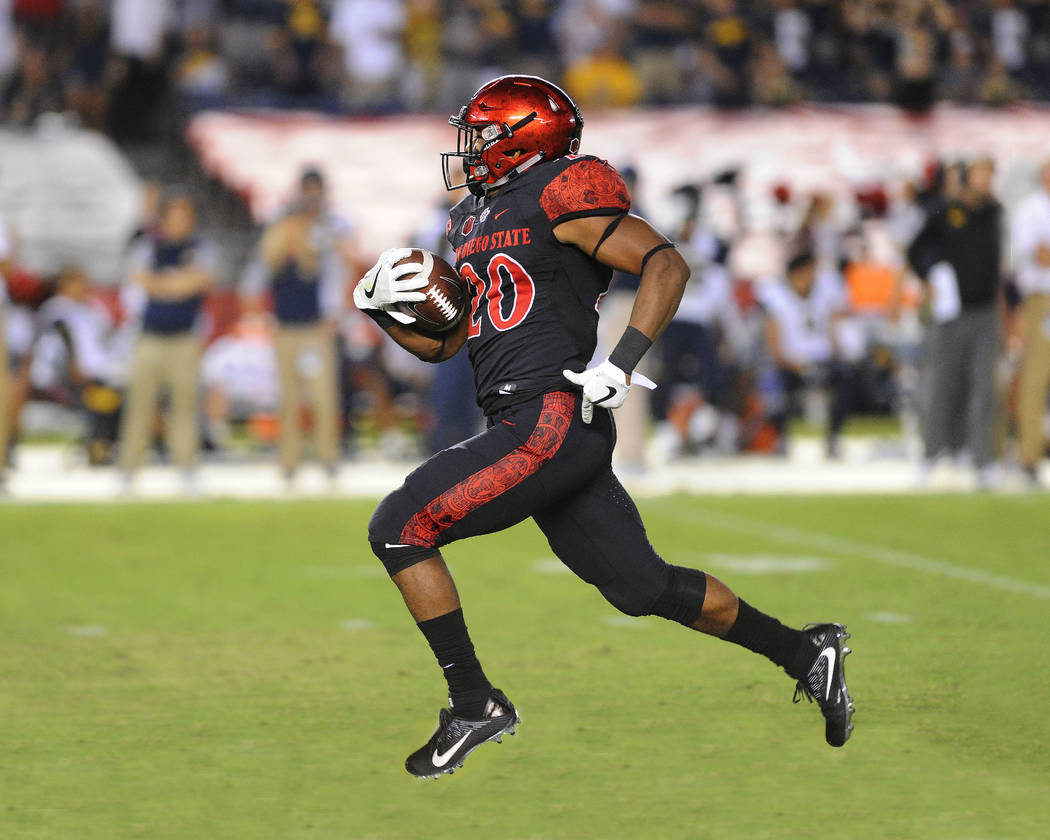 The Seahawks selected Rashaad Penny 27th overall in the draft. He was the second running back selected behind only Saquon Barkley. Penny led college football last season with 2,248 rushing yards from San Diego State, but was projected to be a second or third round pick. He is an upright runner who possesses straight line speed and is arguably the worst pass blocker amongst the running backs in this year's class.