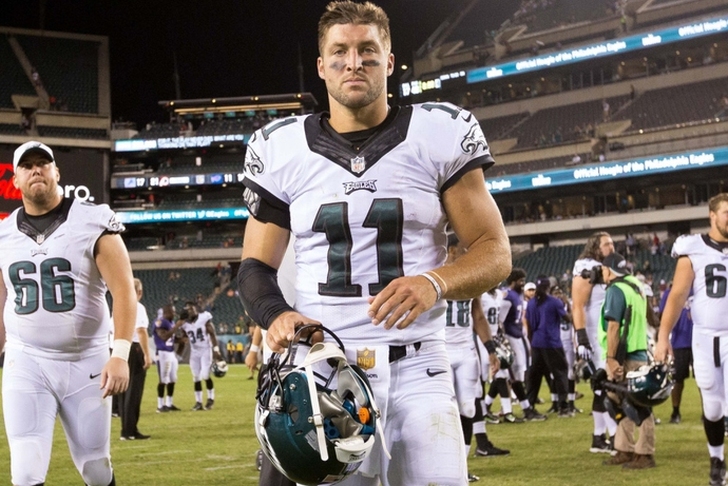 Tim Tebow was released by the Philadelphia Eagles on Saturday afternoon with head coach Chip Kelly saying that Tebow "just isn't good enough right now." Many think that his football career may be over, but we think otherwise. Here are five places he could land:

Oakland seems pretty set at the QB position with Derek Carr, but with a relative lack of talent across the roster, they could find a way to use Tebow in a variety of ways. After all, Tebow is more "football player" than quarterback, right?

We know they have RGIII, Kirk Cousins, and Colt McCoy, but none of those guys look like they're the answer. And Dan Snyder is still in charge, right? Therefore anything can happen.

Cleveland's relying on Josh McCown to be their starter, but he showed last year in Tampa Bay that he's a dumpster fire waiting to happen. Johnny Manziel will eventually be the starter, and him and Tebow both flourish in similar spread offensive systems.

Could you imagine Johnny Football and Tim Tebow on the same roster? The world might explode.

If no NFL team will take a chance on him, why not try Canada? It may be a step down, but you're still playing professional football - and the CFL would love the money they'd make with Tebow in the league.

This might be the most valuable position on the New York Jets roster, and we're pretty sure they fired the guy who let Smith's jaw get broken. After all, who wants to mess with this guy? 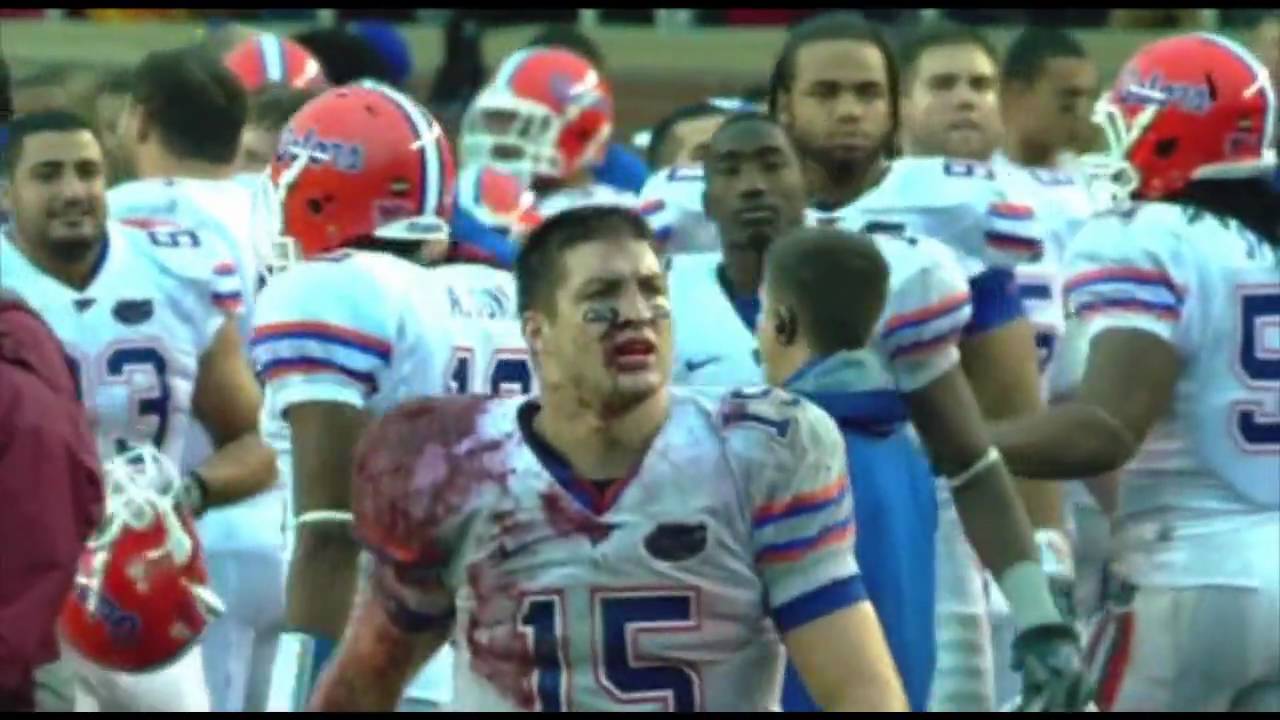