The 5 NFL Teams Who Have Had The Best Offseason 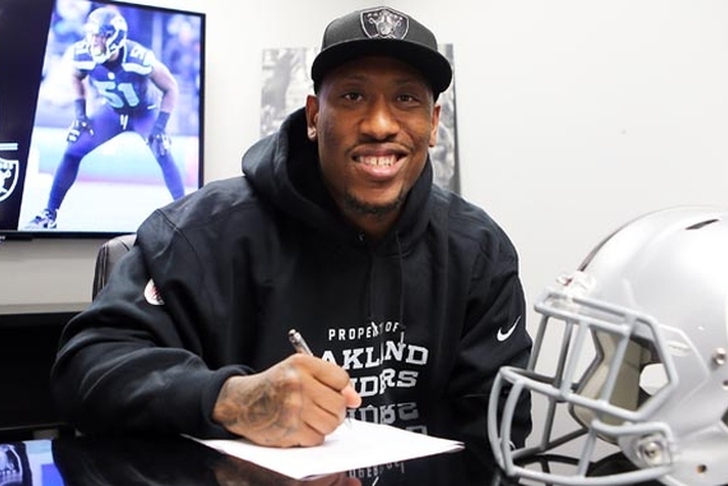 The NFL offseason is nearly over as OTAs started for every team this week, and most teams have set their rosters. Sure, there are a few big names still left on the open market, but almost all of the major offseason moves have been made. With that in mind, here are the five teams that have improved their squad to most this offseason. 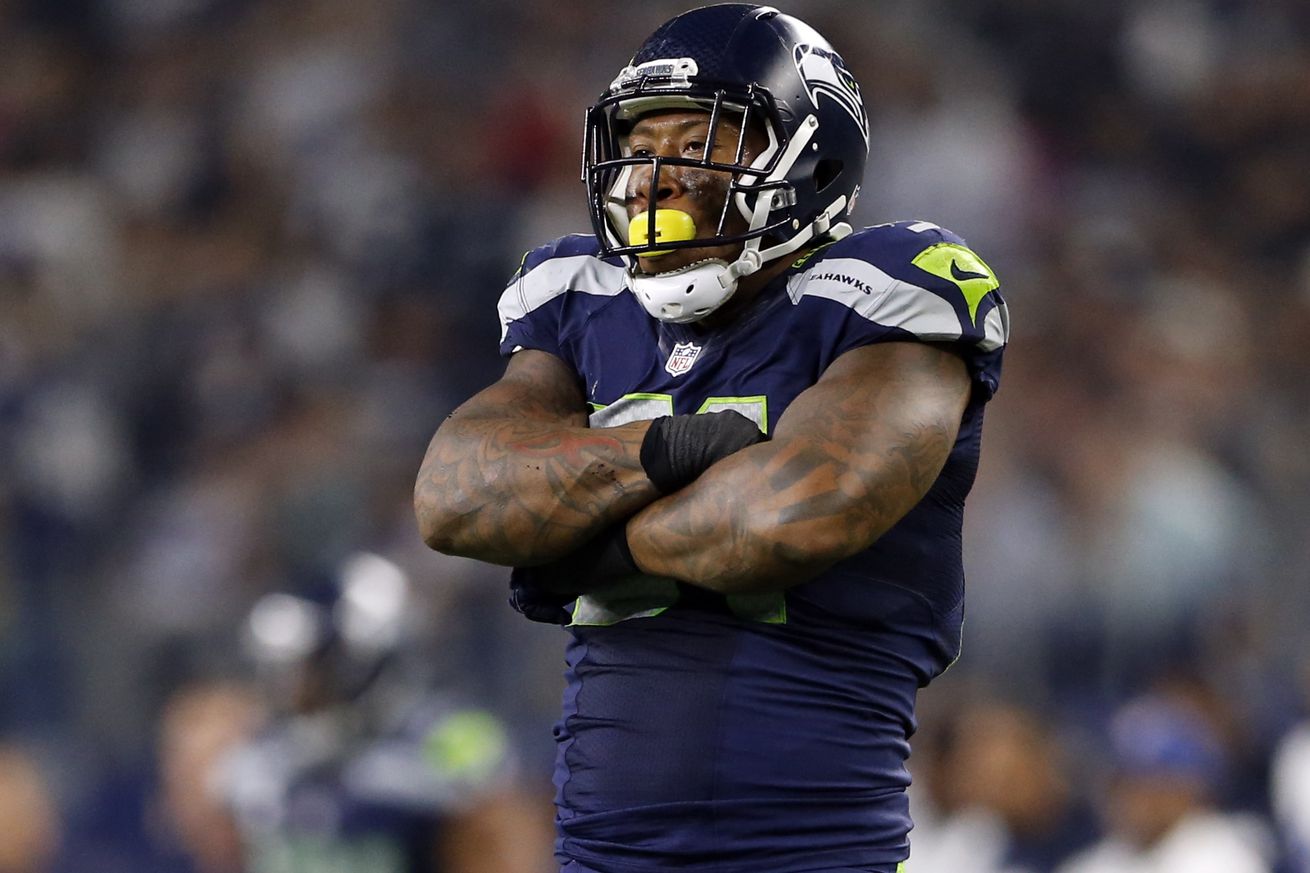 The Raiders were easily the winners of free agency, setting themselves up for a playoff run in 2016. Their best move was getting CB Sean Smith for four-years, $40 million, which is great value. OLB Bruce Irvin also joined the Raiders on a four-year, $37 million deal, creating a combination with Khalil Mack will wreak havoc on opposing QBs. They also gave OG Kelechi Osemele a five-year, $60 million deal, which is expensive, but he's one of the best guards in the NFL.

Though they didn't have a great draft, adding a ready-made starting safety in Karl Joseph was outstanding. Oakland essentially fixed almost all of their weaknesses this offseason - now we just have to see it all come together on the field.

Houston added some nice pieces in the draft, but this is all about what they did in free agency. They badly need a QB and found one in Brock Osweiler. They absolutely overpaid for him, but Bill O'Brien should be able to get the most out of him. That was their biggest get, but they also got an underutilized running back Lamar Miller for cheap (four years, $26 million). Houston also replaced OG Brandon Brooks with a cheaper and equally talented replacement in Jeff Allen. 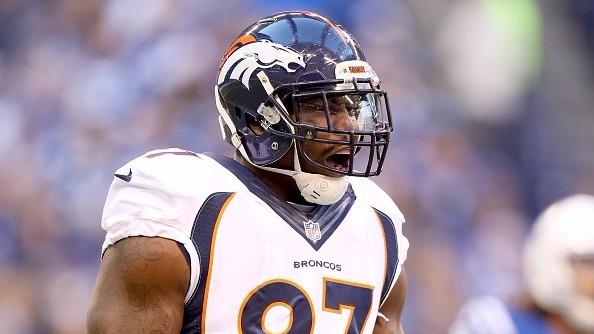 Jacksonville was one of the big winners of free agency by signing DT Malik Jackson away from the Broncos, and also added reliable veterans in Chris Ivory and Prince Amukamara. Then, they had arguably the best draft in the entire league, landing both DB Jaylen Ramsey and LB Myles Jack. The Jags could be a breakout team this season. 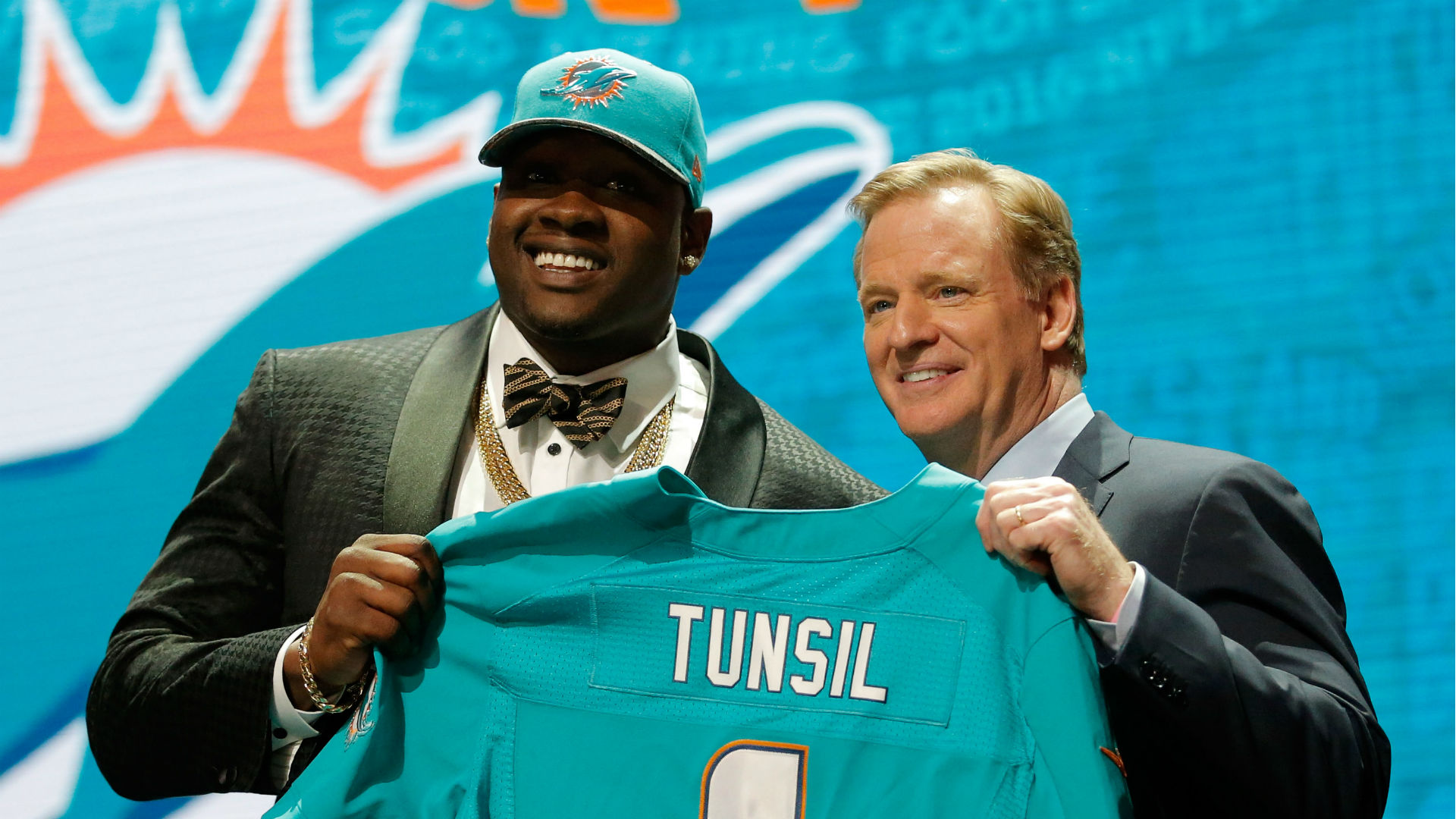 Miami moved back five spots in the draft in a trade with the Eagles, and in the end, they ended up with upgrades at cornerback (Byron Maxwell), linebacker (Kiko Alonso) and offensive line (Laremy Tunsil). Picking Kenyan Drake in the draft was an underrated move, giving them a speed back to pair with Jay Ajayi.

The Redskins got their big possession receiver in Josh Doctson in the first round of the draft, but they also managed to upgrade their defense in later rounds with S/LB Su'a Cravens and CB Kendall Fuller. To top things off, they signed arguably the biggest name on the open market in cornerback Josh Norman. They essentially turned their secondary from a weakness to a strength.