5 NFL Teams With Something To Prove This Weekend (And Why) 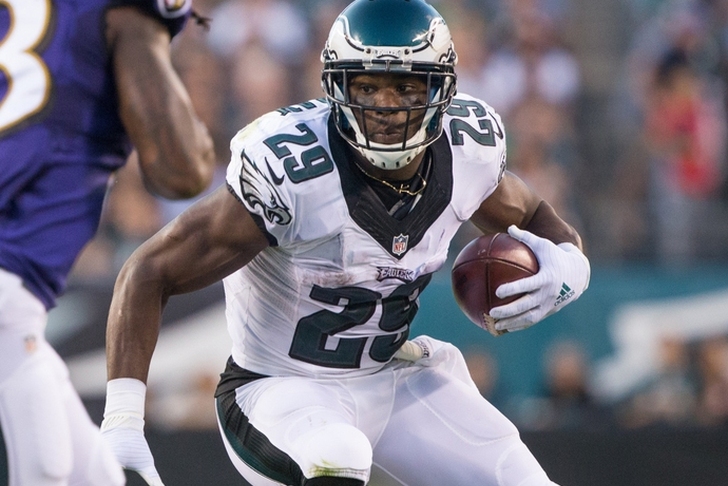 It's Week 5 of the NFL and several teams need to prove something this weekend. While you can make an argument that every team has something to prove, we've narrowed it down to five teams. That "something" could be a win over another talented team, or just a win in general. With that in mind, here are five NFL teams with something to prove this weekend, and why.

The Rams are 2-2, with impressive wins over the Arizona Cardinals and Seattle Seahawks. However, they scored only six points against the Pittsburgh Steelers and laid an egg against the Washington Redskins. So which Rams team will show up this weekend? The Rams need to prove that they are a serious threat in the NFC and not just a flash in the pan. Beating the Green Bay Packers would help cement their contender status. 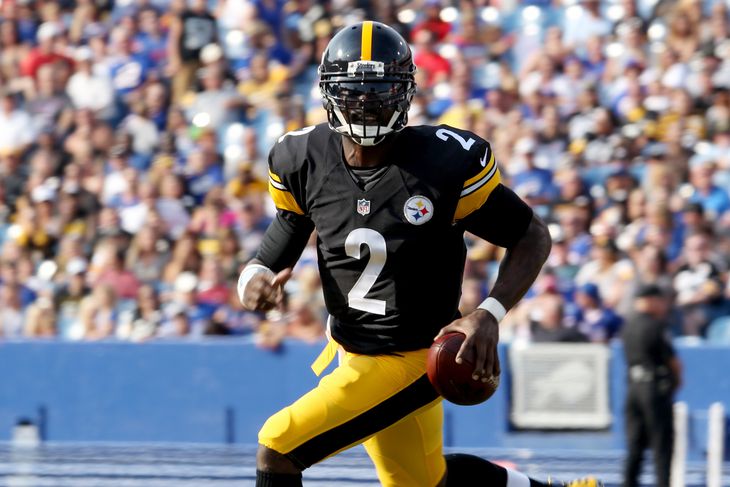 The Steelers are without Ben Roethlisberger, and the team needs to prove it can win without him. Pittsburgh nearly beat the Ravens last week, and probably should have won. Poor play calling and two missed field goals cost the team dearly. This week's contest against the Chargers is a winnable game, and one the Steelers need to prove they can survive until Roethlisberger returns.

The Eagles have serious issues on offense, especially running the football. DeMarco Murray has been completely ineffective on the ground, while Sam Bradford has been inefficient so far. The Eagles have a great matchup against a Saints defense that has struggled this season. Philadelphia must prove that they can move the ball on a poor defense this week. If the offense doesn't get going soon, the Eagles are in real trouble.

I firmly believe the Chiefs are a good football team, despite their 1-3 record. The three teams they've lost to are undefeated and among the best in the NFL. Those are understandable losses, but the Chiefs must beat the Bears this weekend. That should be a win, even if the Bears are coming off a win over the Oakland Raiders.

It's time for Kirk Cousins and the Redskins to prove that they are legitimate contenders in the NFC East. I don't trust Cousins and his penchant for turnovers, nor do I trust the Redskins as a team. They can earn that trust by knocking off the undefeated Atlanta Falcons. That won't be an easy task, but the Redskins need to prove they can consistently beat good teams.