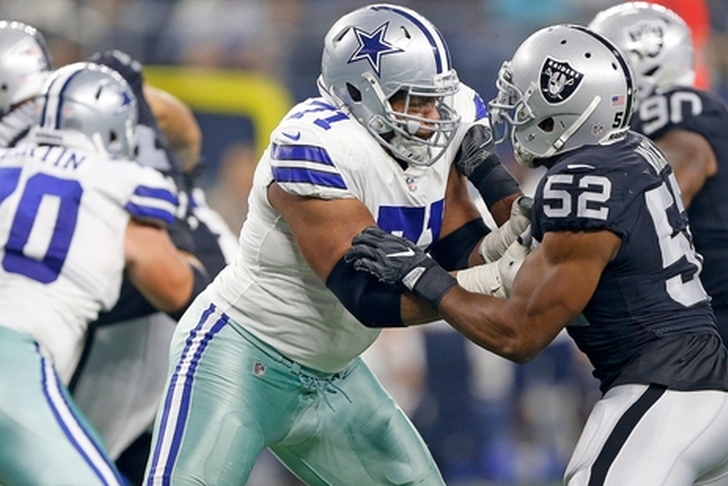 With only one game remaining this season, why not look ahead to 2018? There are 30 other teams in the NFL, 20 of which, didn't make the playoffs. Among those 20 teams, there are five who missed the playoffs this past season, but will bounce-back and get a playoff berth in 2018.

Will a healthy Aaron Rodgers be able to lead the Packers in a tough NFC North? Is Jimmy Garoppolo the answer to all the 49ers' problems? Find out below! 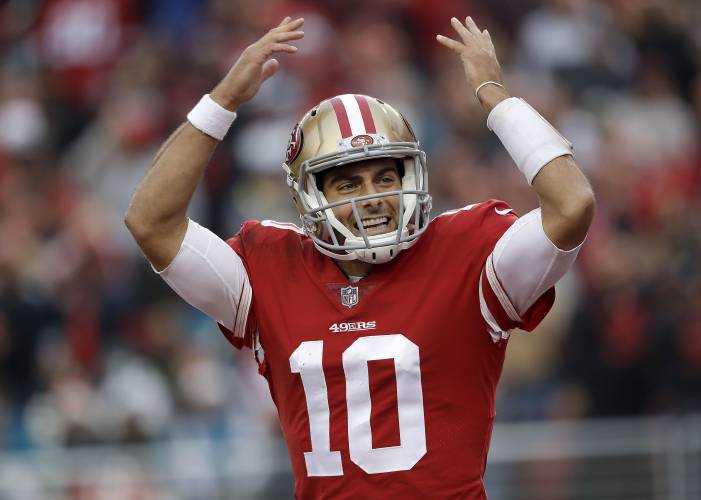 There are two big reasons why the 49ers will make the playoffs in 2018. First, thanks to the NFL's rules on rolling over unused cap space, the 49ers have the most cap space in the NFL with $119.9 million. This will allow the team to add key pieces needed to take that next step. Second, pending free agent quarterback Jimmy Garoppolo. The Niners on all accounts are expected to re-sign their quarterback of the future after a great end to the season. He led the 49ers to five straight wins to close out the season, giving 49er faithful hope and the NFC West nightmares. 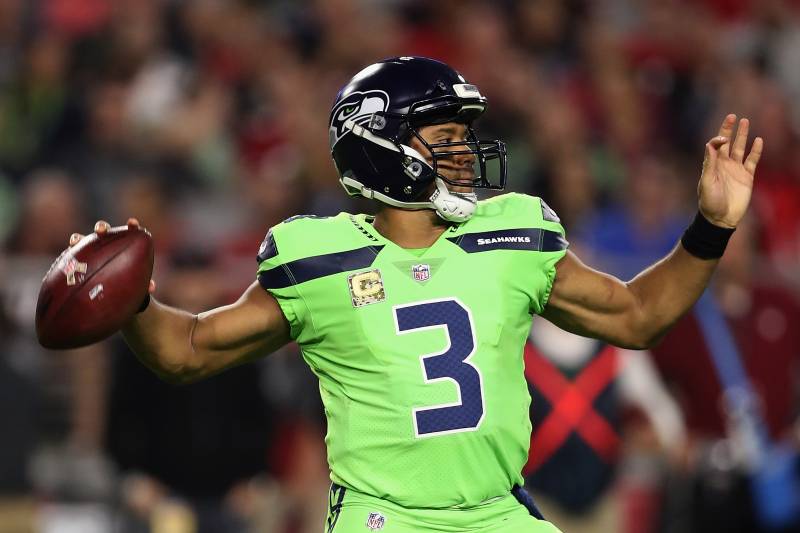 The Seahawks running game can only improve coming off a season where Seattle had only four rushing touchdowns, three from quarterback Russell Wilson. The Seattle defense dealt with a ton of injuries in 2017 and will likely cut three big-name players, which will free up a ton of cap space. Seattle needs to improve the offensive line to protect Wilson and if they do this, the Seahawks will make the playoffs in 2018. 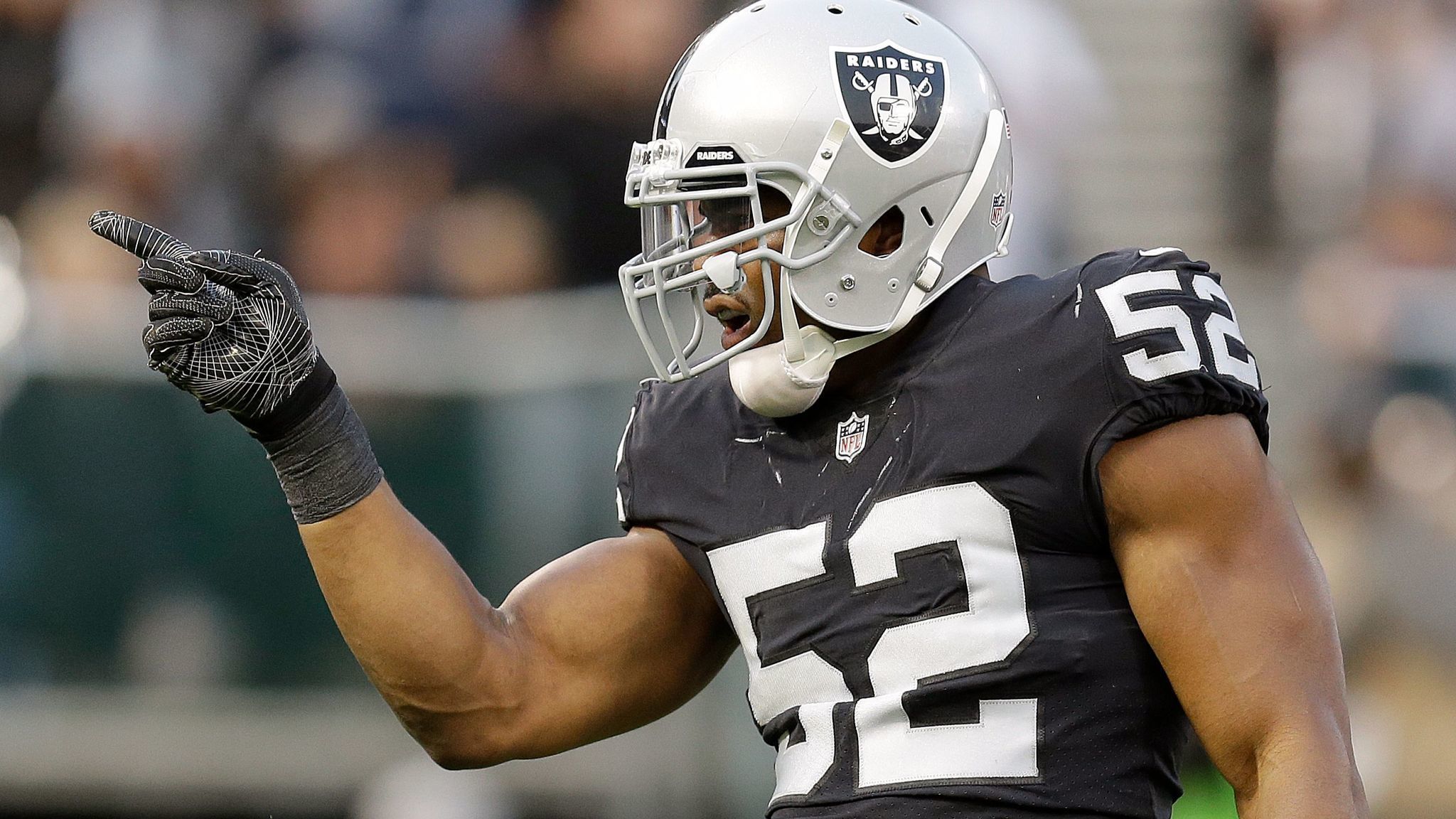 The Raiders landed the "White Whale" in terms of NFL coaches this offseason when they signed Jon Gruden to a 10-year $100 million contract. Gruden is a quarterback whisperer, which will only help the development of 26-year-old quarterback Derek Carr. Oakland is far too talented on both sides of the ball to miss the playoffs two seasons in a row.

From 13-3 to an 8-8 record was the story for the Cowboys this past season. Losing running back Ezekiel Elliott proved to be detrimental to the team on the field, and a major distraction off the field. With Elliott, this Cowboys team proved to be one of the best teams in the NFL running the ball effectively. Insert Elliott for 16 games which will allow quarterback Dak Prescott to be a game manager and this Dallas team will make a playoff push.

This paragraph should start and end with Packers quarterback Aaron Rodgers. Green Bay missed the playoffs for the first time since 2008 because Rodgers missed nine games of the season with a broken collarbone. Rodgers is arguably the best quarterback in the NFL right now and with him under center for Green Bay in 2018, the Packers will make the playoffs.