5 NFL Players Poised To Have Breakout Seasons In 2016 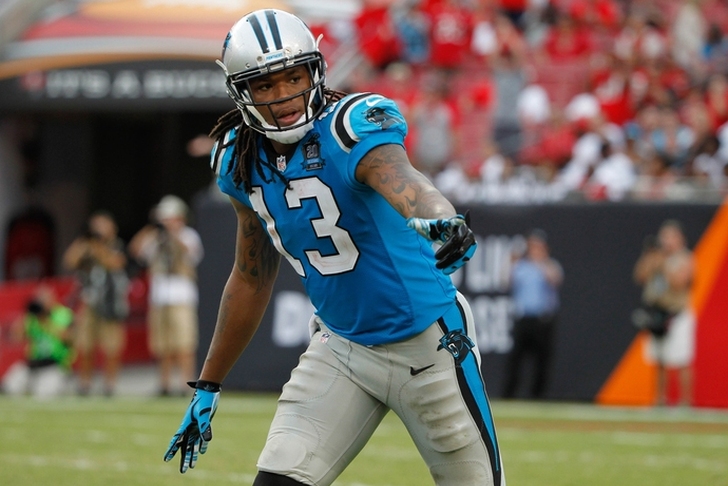 There are several players who make the breakthrough and become superstars every NFL season, and this year will be no different. You know the Tom Brady's and JJ Watt's of the world, but these guys have largely flown under the radar to this point in their careers. Here are five players who will have breakout seasons this year: Remember when Carlos Hyde was leading the league in rushing before lackluster playcalling and nagging injuries slowed him down and ultimately cut his season short? Well, Hyde's back and 100 percent healthy - and he's the perfect weapon in Kelly's offense. It's very similar to what Hyde excelled under at Ohio State, using his quickness to shift from running east-west to running downhill in the blink of an eye - then using his 235-pound frame to break through the line and find daylight.

Hyde ran for 2,491 yards and 31 touchdowns in that system over a two-year stretch at Ohio State. Expect similar results from Hyde under Kelly. 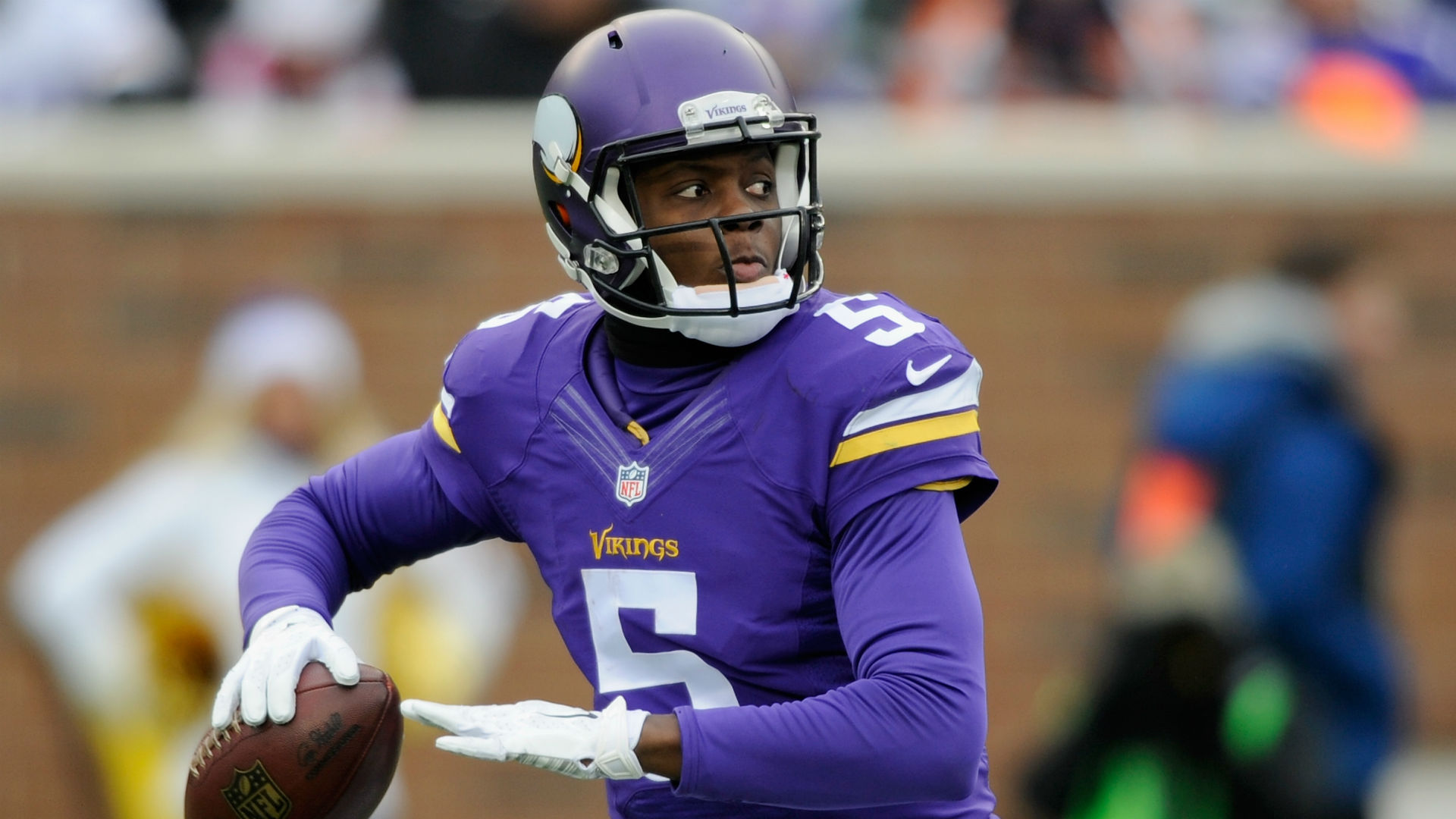 Bridgewater has shown flashes of brillance throughout his first two seasons, and now is the time for him to put it together. The natural talent is there as well as is the innate will to win, so we're only seeing big steps forward in his future during his third year under center. With a wide array of fun weapons to play with including first-round pick Laquon Treadwell and Stefon Diggs, Bridgewater's not only going to improve in 2016 -- he's going to make "The Leap" and become an elite quarterback.