5 NFL Head Coaches Who Are Already On The Hot Seat 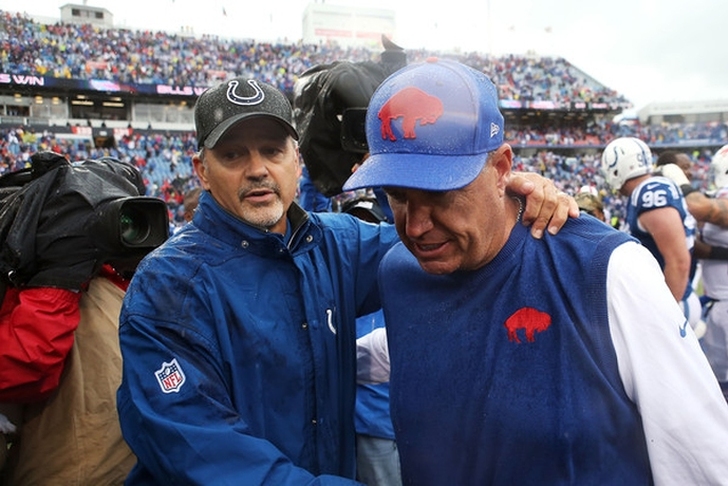 Even though the NFL season has just started, several NFL head coaches already find themselves firmly on the hot seat. If they don't get their seasons turned around - and fast - they will likely be out of the job at the end of the season (some maybe before then). Here are the five coaches who are already on the hot seat:

Pagano narrowly kept his job last season after the Colts missed the playoffs, but he won't be so lucky this time around. With Andrew Luck under center, this team expects to win the lackluster AFC South and make the playoffs each and every season. If they miss out for the second straight season, Pagano is gone.

Speaking of other teams in the AFC South, Bradley also seems to be on the way out. The Jaguars have done a lot of losing under him, but they were expected to. Bradley was brought on to help rebuild this team, and this was the year they were supposed to take a step forward and become truly competitive. After an 0-3 start, Bradley's 12-39 mark in Jacksonville looks REALLY bad. 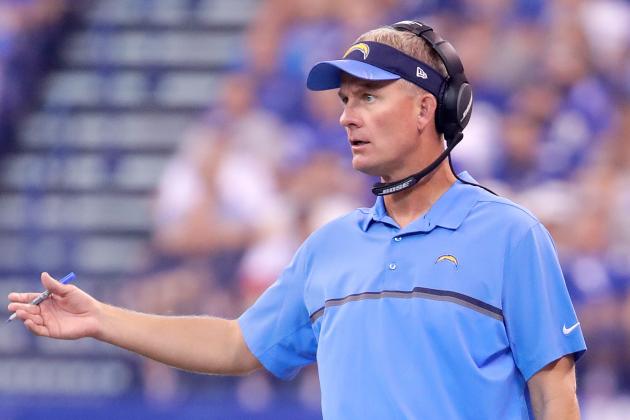 The Mike McCoy era got off to a pretty good start in San Diego in 2013, as he guided the Chargers to a 9-7 record and a playoff berth, where they won a game before falling to the Broncos. Another 9-7 season with no playoff berth followed, then last year's 4-12 disaster happened. San Diego kept him on because of the rash on injuries they suffered, and even though they're dealing with a similar dilemma this year, another down mark will be his undoing. A 1-2 start isn't the best way to inspire confidence, either.

Bills owner Terry Pegula made it very clear to both Ryan and general manager Doug Whaley before the season started - make the playoffs, or you're gone. As such, Ryan's future with the team is definitely in question after a 1-2 start.

Payton is widely respected as one of the best coaches in the game, but he appears to have simply run his course in New Orleans. Three straight years of having one of the league's worst defenses and an 0-3 start are all indications that this isn't working in the Big Easy quite like it did when they were competing for Super Bowls every year. Payton nearly left last year, and with another bad year, he and the team could "mutually agree to part ways."