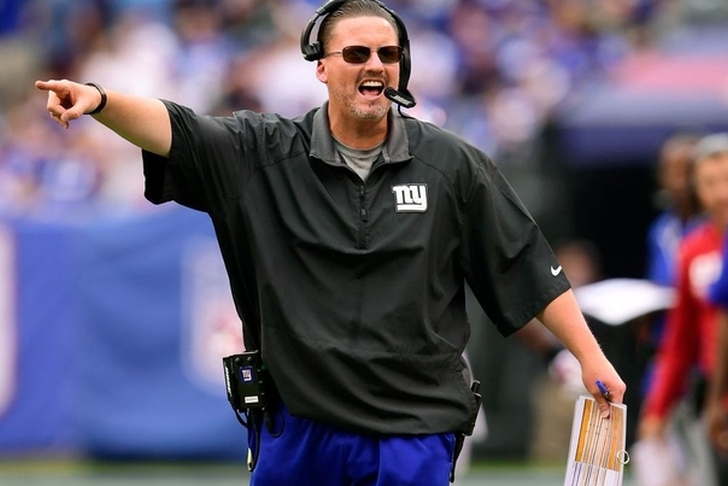 We're just past the midway point of the NFL season already and several coaches already know they are coaching for their jobs for the remainder of the season. A big win or two can take one of these coaches off the list, while a few other coaches could find themselves on it if their teams struggle. Bears head man John Fox is off the list for now, but he's still very much in danger of losing his job. Jets coach Todd Bowles has coached his way off the hot seat after starting the season there.

Here are the five NFL head with the hottest seats right now:

When you get a chance to hire your offensive coordinator, whose last head coaching experience was getting fired by Arizona State in 2006, because you're worried someone else will poach him, you have to do it right? Well so far, the Dirk Koetter experiment has been a disaster. The Bucs were nearly a playoff team last year, but they look totally outcoached this year. There's talent, but the Bucs coaching staff has not done a good job and players have complained already. Sitting at 2-6 and with Jameis Winston set to miss time, Koetter will likely continue to rise up this list.

Need a new NFL Podcast? Chat Sports has you covered with NFL Daily: 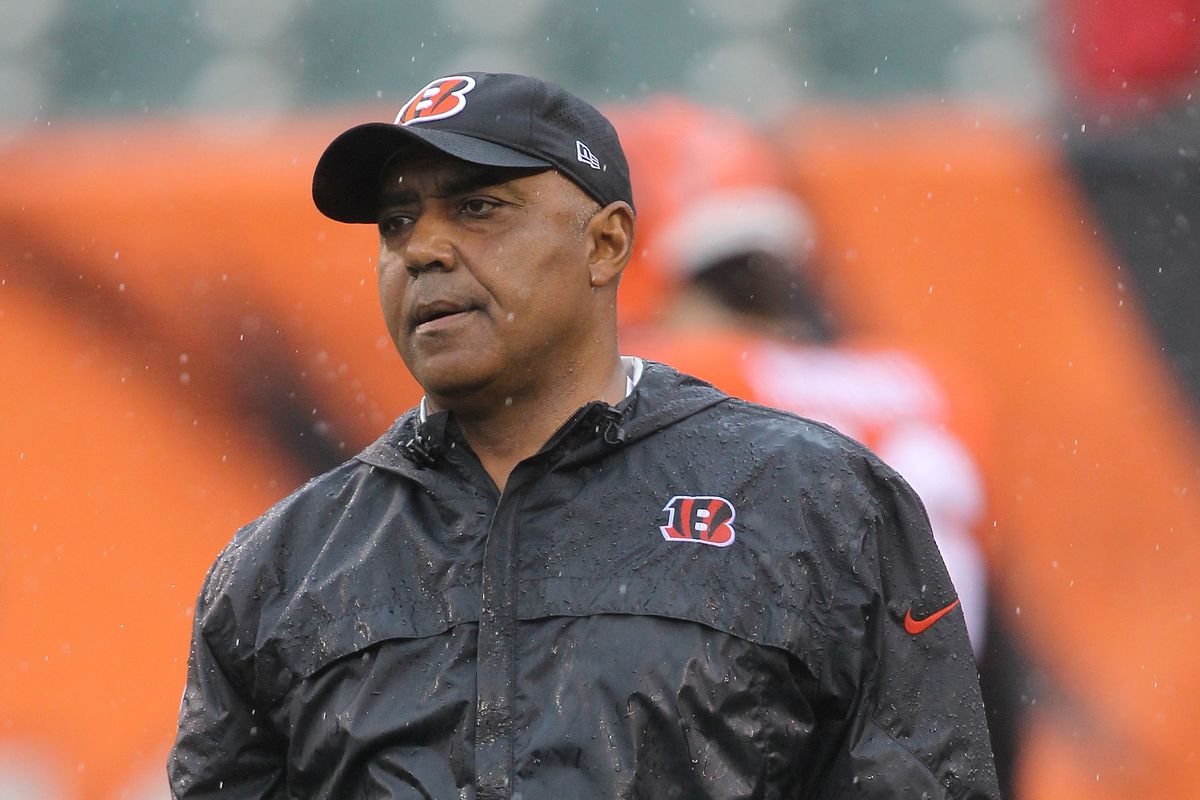 When will this finally happen? It's really incredible how Lewis has escaped the chopping block each of the last three years, especially after finishing 6-9-1 last season. But, surely, at a certain point, Lewis won't be so lucky. Perhaps it's finally this season that the Bengals blow it up. Cincinnati is 3-5 and likely won't make the playoffs. Lewis is in the final year of his contract, so cheap owner Mike Brown won't have to buy him out. Lewis will last through the season, but the Bengals might finally make a change. It's a shame they already missed out on promoting better head coaches like Mike Zimmer or Jay Gruden. We knew the Browns were going to struggle this year. However, they've already let many opportunities for wins slide through their fingers and haven't shown much progress in Year 2 under Jackson. Yes, the Browns have a poor (although young) roster. But Jackson's completely botched handling of rookie QB Deshone Kizer is a fireable offense. Jackson is also feuding with the front office, which doesn't help his job security. Either Jackson or the FO seems likely to be gone after this year and it might be both. Jackson isn't supposed to win a bunch of games right now, but that doesn't mean he's done a good job.

Pagano started the year in the top spot after owner Jim Irsay reportedly chased Jon Gruden this past offseason, and the Colts were already plotting to replace Pagano. The Colts might be 3-6, but those wins are over terrible teams and Indianapolis won't have Andrew Luck this year. The schedule does them no favors the rest of the season and the Colts are likely to have double-digit losses. That should be enough to cost Pagano his job. Plus, new GM Chris Ballard might want his own guy.

Are you a fantasy football fan? Then check out The Fantasy Football Rumors Podcast! 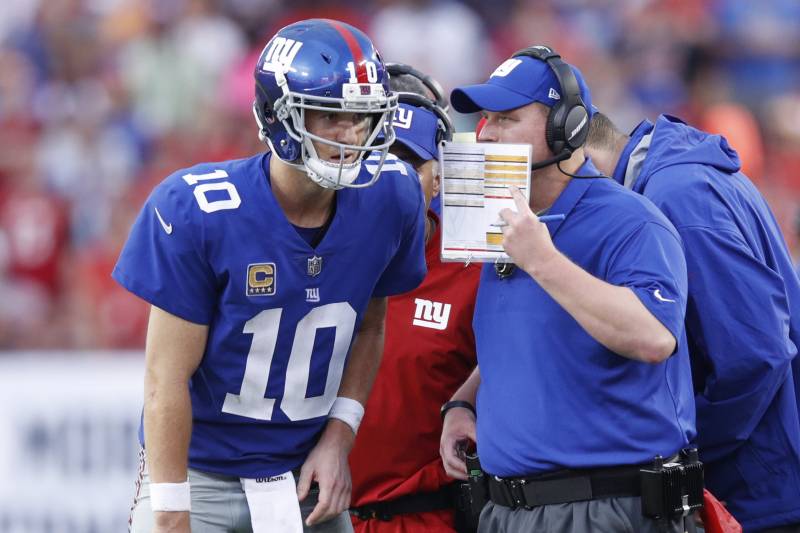 McAdoo was a strange hire in the first place. And this year, he looks totally overwhelmed. The expectations were to win the NFC East or at least make the playoffs again. Now, the Giants are 1-7, the players look like they've quit and McAdoo can't even answer questions like "what did you tell your team at halftime?"

It's simple: the Giants NEED to fire McAdoo. GM Jerry Reese might need to go too.