5 NFL Coaches Who Are Absolute Disasters This Season 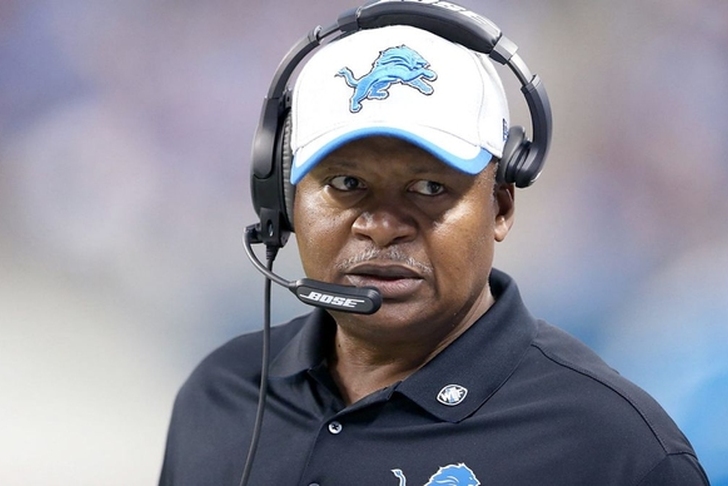 Being an NFL head coach is not an easy job. It's what makes coaches like Bill Belichick so great; just being a good NFL coach is hard. However, some NFL head coaches have had terrible starts to their seasons. Their poor efforts so far could cost them their job, and in one case it already has. Here are five NFL coaches who have been absolute disasters this season.

Tomsula might be the most unqualified head coach in recent NFL history. He was a defensive coach in NFL Europe, the D-League of the NFL, for seven years. At the same time, Tomsula was a defensive line coach for a Division II school. He was an NFL Europe head coach for a season before taking over as the 49ers' defensive line coach in 2007. He has yet to prove himself this season and I doubt he ever will. The 49ers lost plenty of key players, but it's clear Tomsula was a massive downgrade from Jim Harbaugh. Gruden's handling of Robert Griffin III alone would be enough to make this list. He's thrown Griffin under the bus numerous times, which is something a head coach should never do. He's staked his future on Kirk Cousins, which will not payoff. The Redskins may be 2-3, but I won't be surprised if they collapse down the stretch and fire Gruden at the end of the season.

The Jaguars are a young team, but a 1-4 start is not good enough in Bradley's third year with the team. The Jags next game against the Houston Texans (Bill O'Brien nearly made this list himself) is essentially a must-win. If Bradley's team can't show some improvement soon, it could cost Bradley his job.

Part of the blame belongs to offensive coordinator Joe Lombardi, who has done a terrible job this season, but the buck stops with the head coach. The Lions had high expectations this season, but Caldwell's team is the only one without a win. He's refusing to fire Lombardi, which might be his downfall. It was so bad for Philbin that the Dolphins fired him after three weeks. He might not be an active NFL head coach, but that doesn't give him a pass from this list. No NFL coach has been a bigger disaster this season than Philbin.