The 5 Most Supportive Fan Bases In The NFL 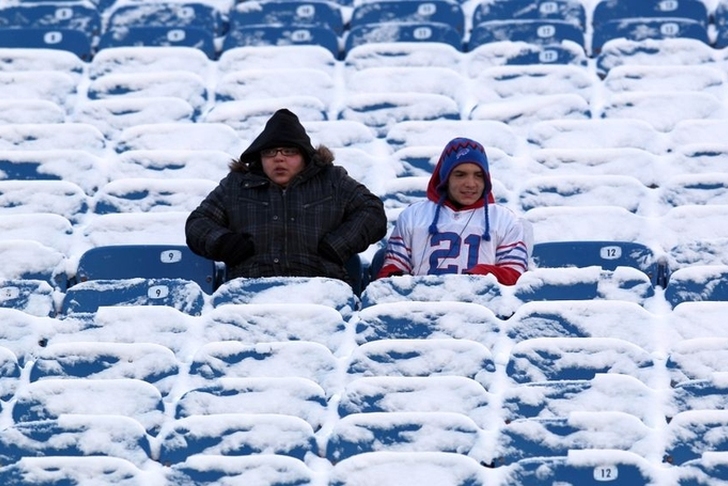 The NFL may try to appeal to every casual fan it possibly can, but the real life's blood of the league are the diehard fanatics who eat, sleep and breathe the game. This next group of fan bases do just that, showing off their team pride regardless of whether its the dead of winter or the dog days of summer. Here's our list of The 5 Most Supportive Fan Bases In The NFL.

Raider Nation is just that -- a nation. Each of the 50 states play home to a sizeable contingent of Raiders fans who have stayed loyal to the Silver and Black through a decade of missed opportunities and unfufilled promises. The true mark of a fan base's support is how they respond with the times are lean and the wins are scarce. If you've ever been on social media or have walked around Oakland on gamedays, you'll know the tough years haven't dampened the Silver and Black spirit.

It could be negative 20 degrees outside with birds frozen stiff to trees and Bills fans will still layer three winter coats on and make it to Ralph Wilson Stadium on Sundays. There are some fan bases out there who make a habit of staying at home when there's a little bit of rain in the forecast (Jacksonville, we're looking at you). Bills loyalists aren't deterred by rain, sleet, or blinding snow. In fact, we don't think they'd bat an eye if it was raining locusts on gameday.

No fan base travels better to road game than that of the Steelers. Half of the team's road games over the course of a year feel like neutral site contests based on the sheer volume of the Steel City faithful dotting the stands. Pittsburgh's love affair with the Steelers has lasted through generation after generation, with fathers handing down Terrible Towels to their sons like the most treasured of family heirlooms. 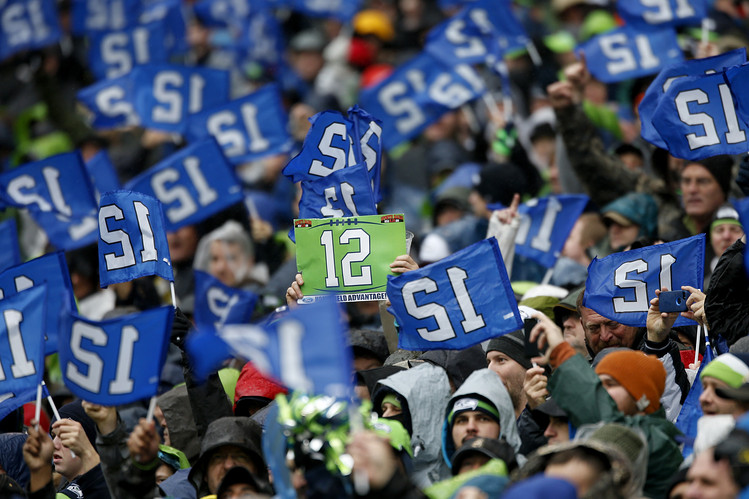 The 12th Man is real, ladies and gentlemen. Walk around Seattle on any given day during any given month and you will be bombarded by smiling faces donning Marshawn Lynch jerseys. The city has taken to this team like no other in professional sports, weaving the team into the very fabric of Seattle itself. Just walking into CenturyLink right before kickoff is one of those goosebump moments. The passion is so strong, you can feel it vibrate throughout the stands.

For better or for worse, Washington Redskins fans draw a line in the sand and fight off their team's critics with strength coming in numbers. Through controversy over the team's mascot, all the way to Daniel Snyder's questionable track record with free agents, Hog Nation remains strong and defiant. People can rip on their passion all they want, but it's at least admirable to see a fan base stand its ground despite being the subject of so much negative press and so much derision from all angles in the national media.