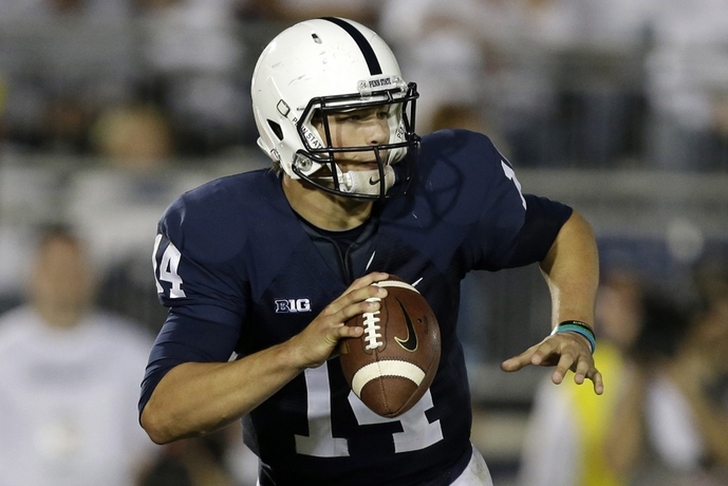 Winning 10 games in the NFL is by no means an easy task. Still, with the right supporting cast, even average quarterbacks can win 10 games. Even QBs still playing college football can pull it off. If these five college QBs find themselves in the right situation next year, they could win 10 games.

He's not the prolific college QB that, say, TCU's Trevone Boykin is. However, Cook is the better NFL prospect. He's a classic pocket passer who rarely turns the ball over. He's not a future superstar, but he could be an above-average starter.

Jones is a better NFL QB prospect than fellow Buckeye J.T. Barrett because of his size and arm strength. Jones could have gone pro last season and been taken in the NFL Draft. Ideally for Jones, he starts all season, plays great and then turns pro.

The biggest concerns about Kessler are his size and physical skills. He's only 6-1, 210-pounds, which might be too small for a pocket passer. He's very accurate and reminds me a lot of Colt McCoy. Kessler would need to be in the perfect situation, but he could game-manage his way to 10 wins.

Goff doesn't have the name recognition of the other players on this list because he plays for Cal, but he might be the best NFL prospect. He's improved each season, including a massive sophomore campaign. More improvement from Goff could result in him being the first QB off the board.

Hackenberg has all the physical tools. He's got a big arm and is a classic pocket passer. He struggled last season, in part because he had little help from his supporting cast. Hackenberg needs to play better this year to improve his draft stock, but he can win 10 games in the right situation next year. Playing for Bill O'Brien, who recruited him at Penn State, would be an ideal scenario.