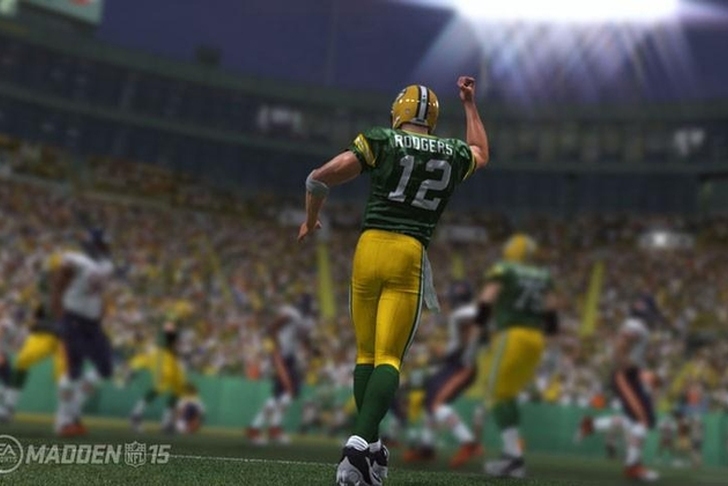 Every championship-level NFL team needs top-tier level play out of their starting quarterbacks, with some teams having it much better than others when it comes to transcendent talent under center. Here are the best quarterbacks in the NFL heading into the 2015 season, according to the player ratings in Madden NFL 16. Via EA Sports: "Brady claims league-best marks with 96 TAS and 97 TAM. Brady threads the needle with 94 Throw Power, but lay off the deep ball with his 70 TAD."

Via EA Sports: "The NFL MVP is excellent at many things. Between his 95 Throw Power, 98 Play Action, and 88 Throw on the Run, Rodgers can beat you in or out of the pocket. He’s awfully accurate, too. His 80 TAD is tops in the league, and he also boasts 94 TAS/92 TAM."