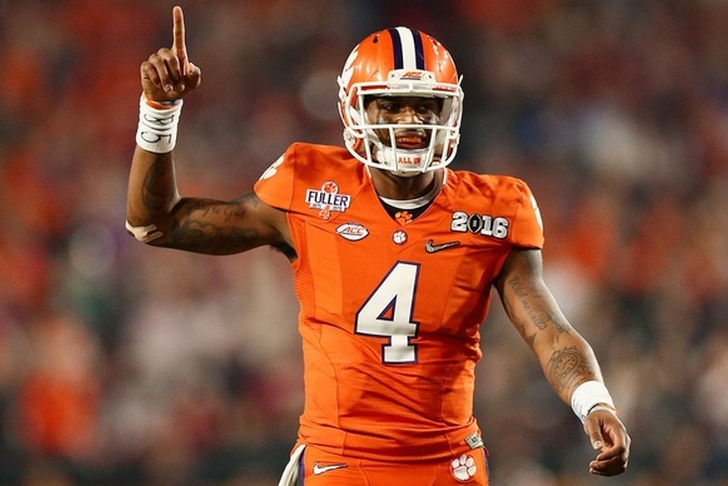 Mayfield was a bona fide star during his first year with the Sooners, passing for 3,700 yards, 36 touchdowns, and seven interceptions to go along with 405 rushing yards and seven touchdowns on the ground. A quarterback of plays with incredible toughness, Mayfield has natural playmaking and leadership skills to go along with above average arm strength and accuracy. Size is a bit of an issue (6'2", 215 lbs), and he needs to develop more pocket presence. 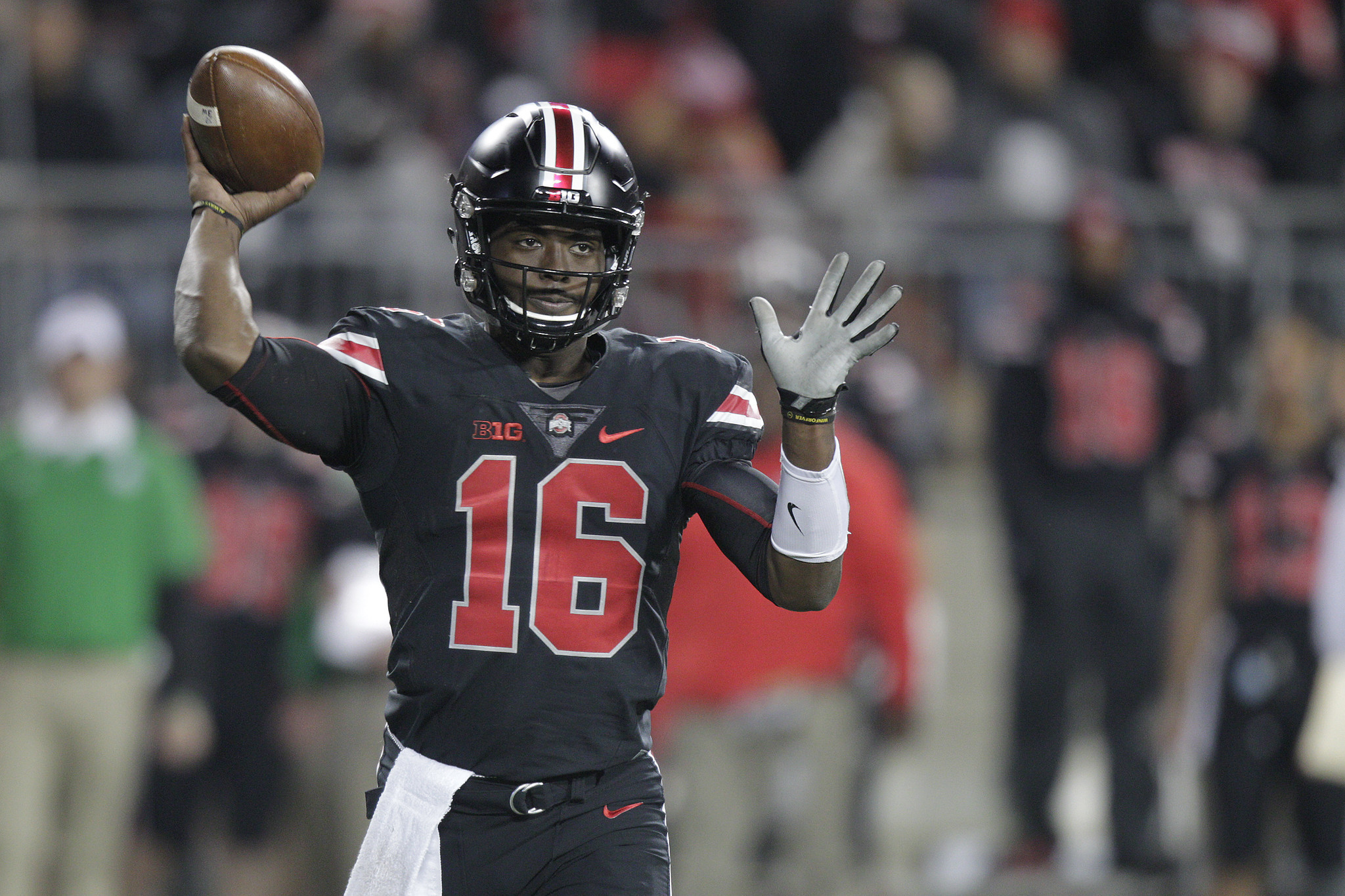 Barrett may have been sitting behind Cardale Jones for most of this past season, but he has displayed several skills that NFL teams covet. An athletic running, Barrett prefers to use his athleticism to keep plays alive and look to pass, rather than tuck and run too early. Throw in his leadership (first sophomore captain in Ohio State history) and impeccable accuracy, and Barrett looks like a future NFL starter. 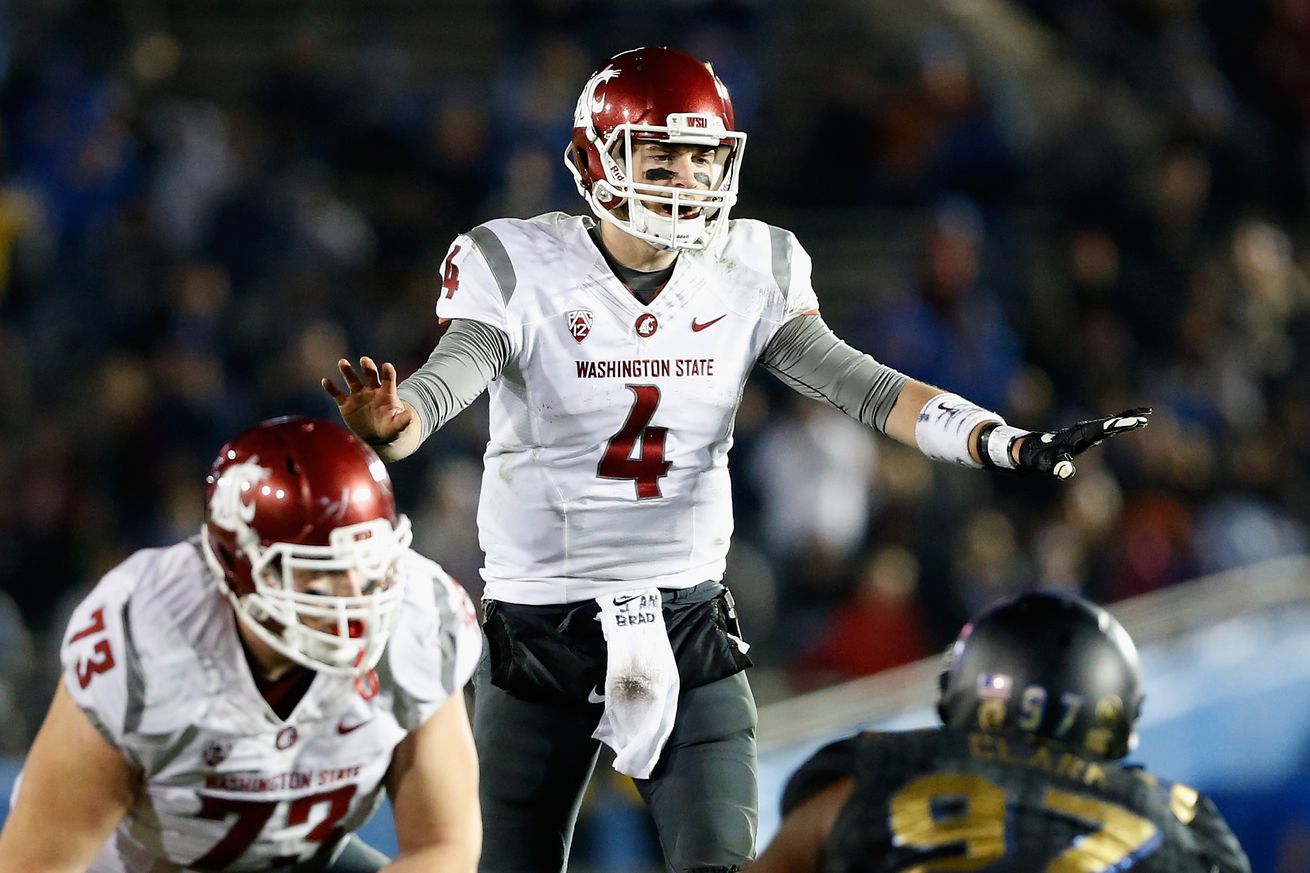 Kaaya has all the physical tools to be a franchise quarterback - good decision-making, excellent accuracy, good arm strength, capable runner - but scouts want to see him put it all together. Many think he was limited by former Miami head caoch Al Golden, and he's expected to have a BIG year with Mark Richt taking over the Hurricanes program. 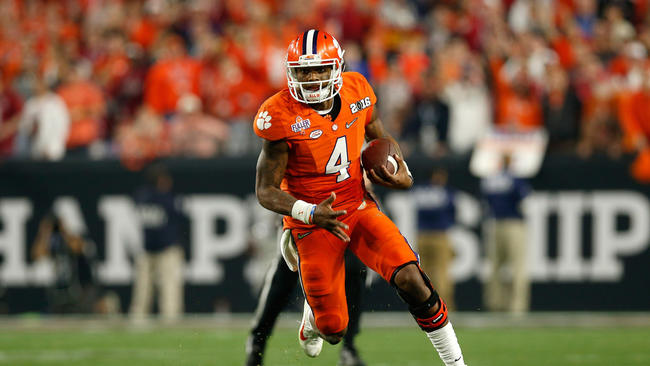 Watson led Clemson to their first undefeated regular season since the program's 1981 title run, making opposing defense look silly both on the run and through the air. The Tigers wouldn't have challenged for an ACC title without him, let alone earning a berth in the national championship game. He's the most dynamic QB nation right now, and he'll hold that same designation in 2016. He's almost a lock to be the top pick in 2017.