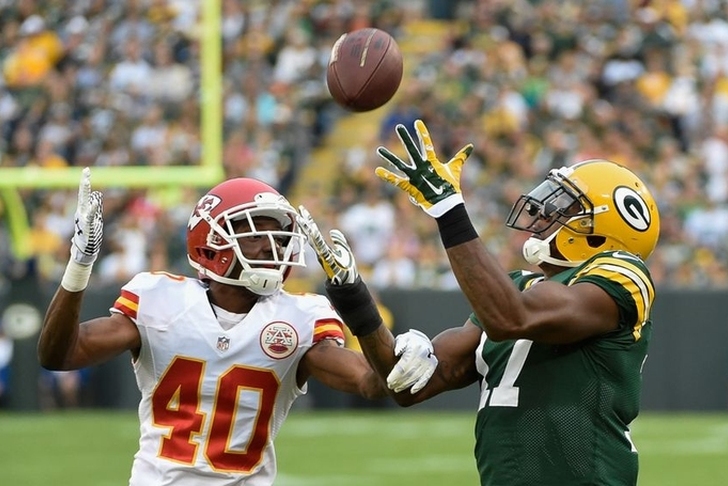 The first two weeks of the NFL gave us plenty of excitement, and there's more on tap. Here are the five best games on the NFL schedule in Week 3.

The two teams have just one win, but the Giants could easily be 2-0 this season. With Tony Romo out for at least two months, this game will put the winner in a great position to make a run at the NFC East title. It's a Thursday Night game, which means it's the best sports event on TV that night. Plus, there is always the chance the Giants will blow their third straight game in the fourth quarter or that Kirk Cousins has one of his classic turnover-laden games.

The Ravens are winless, but are only a few plays away from being 2-0. This shapes up to be a classic AFC North battle. Andy Dalton is actually been playing quite well and the Bengals look like one of the best AFC teams.

This is the only matchup between undefeated teams this week. It would be a better matchup if Romo wasn't hurt, but Cowboys fans will get to see how the offense looks without Romo and Dez Bryant. The Falcons have played well and Julio Jones has been dominant. There is a chance Brandon Weeden will do Brandon Weeden things, which could be great for non-Cowboys fans.

In an AFC East that looks very competitive, divisional games are going to be important. The Dolphins defense has looked great, but the run game has been nonexistent. The Bills handled the Colts in Week 1, but couldn't stop the Patriots. This could be a shootout or a low-scoring affair. Either way, it's one of the better games this weekend.

The Monday Night game might be the best one this week. The Packers look like the best team in the NFC and the Chiefs should be 2-0. A strong Chiefs defense is going up against a dangerous Packers offense. This should be a fun contest.