5 Players Most Likely To Win The NFL MVP This Season 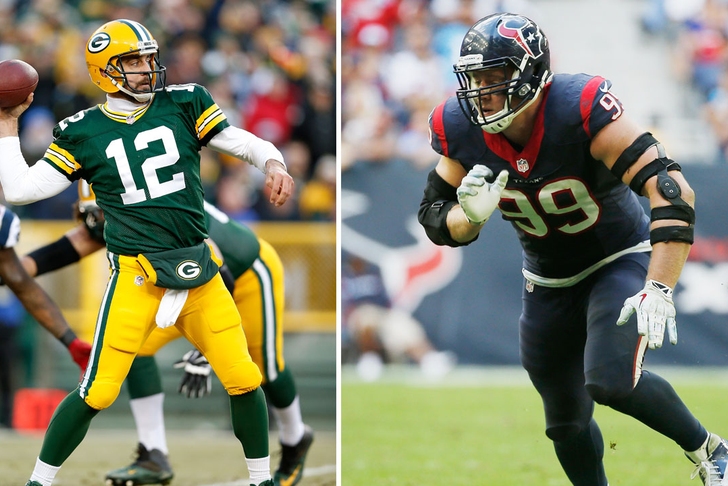 Manning did show signs of slowing down after suffering a leg injury at the end of the season last year, but The Sheriff is still just one year removed from the most prolific season in NFL history – and determined to prove he can still play at that level. Denver's offense is almost completely reliant on Manning's ability, so if he has another historical year and leads the Broncos to a top seed in the AFC, he'll rise to the top spot on the list. 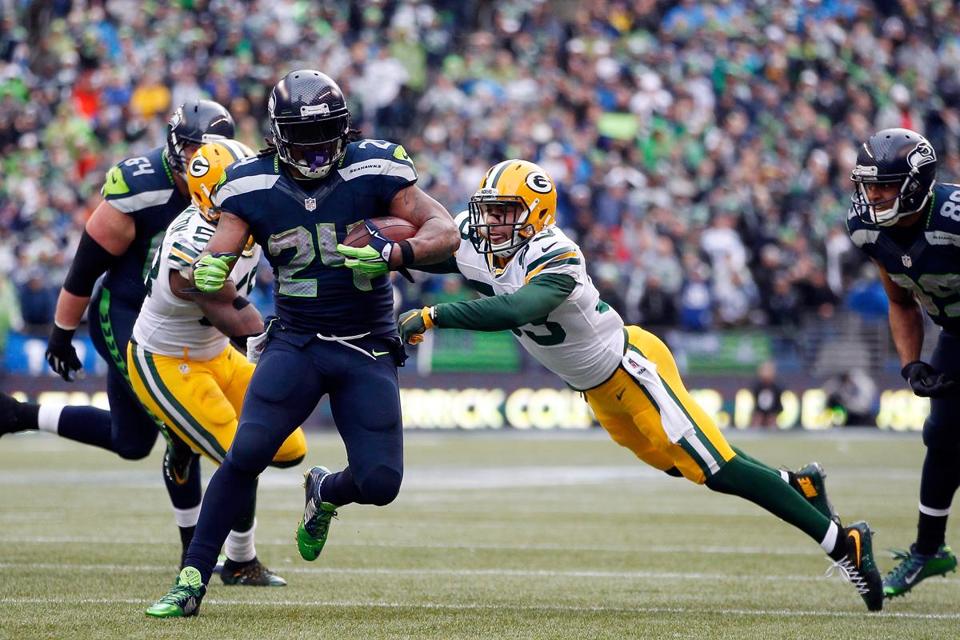 We all know how good “Beast Mode” has been in Seattle. Lynch is the only running back to rush for over 1,200 yards in each of the past four seasons, recording 11+ touchdowns each year as well. Seattle started to use him more in the passing game last season (career highs in catches, yards, and touchdowns), and if the Seahawks continue to use him in that way, he may jump to No. 1 by the end of the season.

Watt put himself in the midst of the MVP race last season with 20.5 sacks, 78 tackles, four forced fumbles, five fumble recoveries, and even three receiving touchdowns. He's clearly the most dominant defensive player in the game, and if he continues to force turnovers and get into the end zone, it'll be hard to vote against him.

Blending talent and youth into the complete quarterback package, Luck is who you would draw up if you were putting together a prototypical signal caller in a lab somewhere. One of the best pocket QBs around, Luck’s more than an handful whenever he steps on the turf. Similar to Manning, the Colts are totally dependent on Luck, and as they continue to rise up the AFC ranks, Luck will rise in the MVP race.

The reigning MVP gives every opposing defensive coordinator nightmares because of his elite arm strength and accuracy to go along with his athleticism and great decision making. Rodgers makes every one of his offensive weapons look that much better just by throwing them the ball, creating an offensive juggernaut. This award is his until someone takes it away from him.