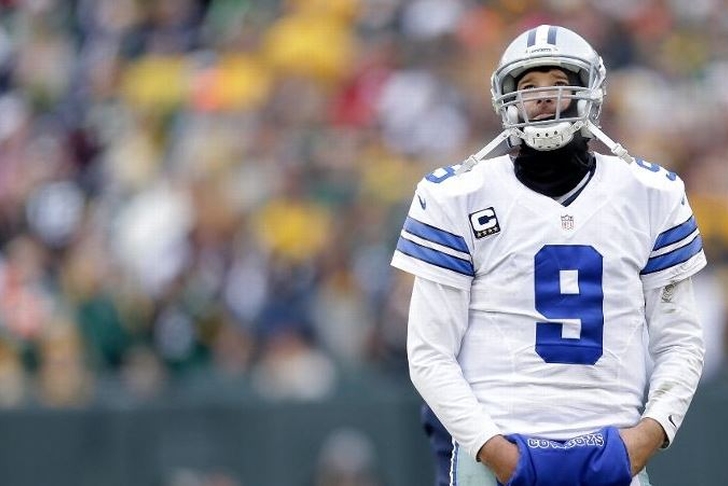 Great NFL quarterbacks are often judged by their ability to lead their team to a Super Bowl, while those who haven't won are usually left out of that "elite" conversation. Which QBs are under the most pressure to win that first championship this season?

Kaepernick has already led San Francisco to a Super Bowl and to a NFC Championship Game, but the Lombardi Trophy has always been out of his reach. The 49ers' offense is all his now with long-time running back Frank Gore in Indianapolis, and he needs to show he can take the Niners over the top. 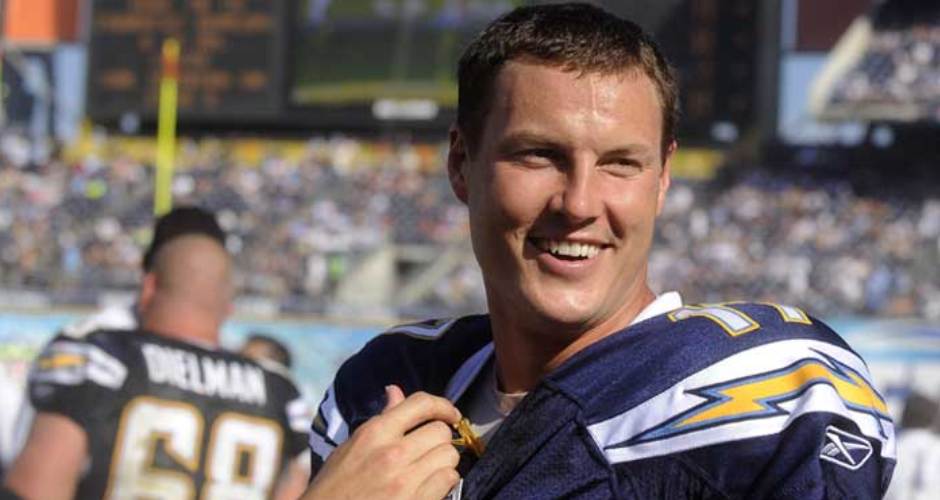 San Diego hasn't had many great teams over the past few years, lessening the pressure on Rivers, but he is entering his 12th season in the league without a ring. The Chargers aren't expected to have a championship team this season, but the pressure always mounts with each year he doesn't win one.

Four straight seasons in the postseason without a single win will raise pressure on a player as soon as the playoffs starts, but now is the time for the Bengals to compete for a title. The onus of that falls on Dalton, and he needs to show he's capable of stepping his game up when he needs to. Detroit has Super Bowl aspirations, automatically putting pressure on the whole team, but Stafford is a guy that critics have been waiting on to truly assert himself. The Lions will go as far as Stafford takes him, and similar to Dalton, he needs to step up to avoid simply being an average - and potentially expendable - quarterback.

The pressure to win a championship has been on Romo ever since he took over as starting quarterback for the Cowboys, and that's only grown with each passing year. Now that Dallas is one of the legitimate favorites to win the Super Bowl this season, anything less than that will be considered a failure.