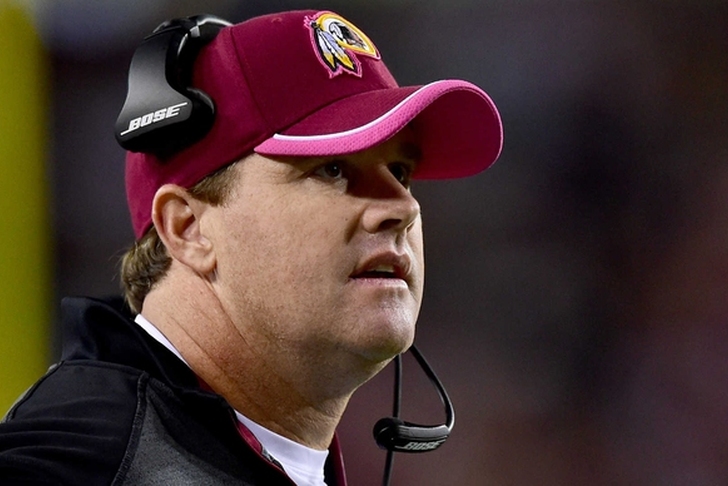 The current-day NFL is the home of some of the greatest football coaches of our generation, college or professional. It also houses some baffling HC choices that continue to impress us with the levels of their ineptitude. These guys fit the latter category. Here's our list of the 4 Worst NFL Coaches Who Still Have Jobs.

Tomsula might be the most unqualified head coach in recent NFL history. He was a defensive coach in NFL Europe, the D-League of the NFL, for seven years, and was a defensive line coach for a Division II school. He was an NFL Europe head coach for a season before taking over as the 49ers' defensive line coach in 2007. The 49ers have lost plenty of key talents since last year, but there's still a lack of competency with Tomsula which is extremely glaring. If you thought Colin Kaepernick was being mishandled by Jim Harbaugh's staff... 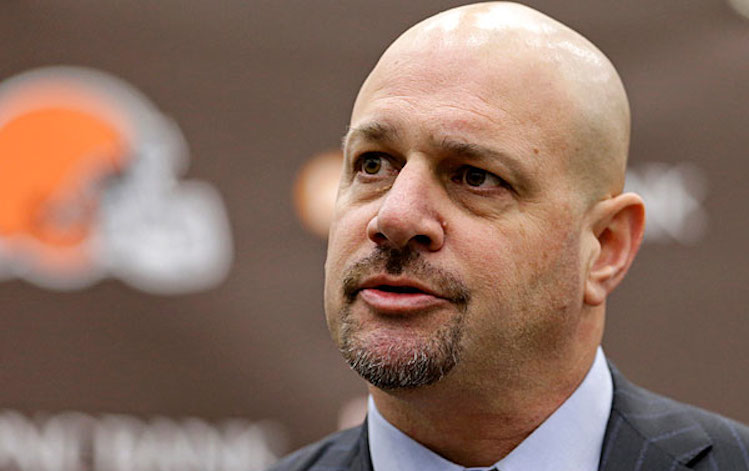 Pettine's love/hate affair with Johnny Manziel notwithstanding, the real indictment of Pettine as a head coach so far is what appears to be a complete backslide for the defense in 2015. No one has exactly stood out on the D this season, which is troublesome considering Pettine was brought in to mold the young, talented group into a winner. This is a much-hyped defense that ranks last in stopping the run (allowing almost yards per game). Even with the prized free agents and draft pieces this team has added to the unit since Pettine took over, his lack of ideas and inability to pull the right strings on either side of the ball lands him high on our list.

Caldwell's reputation has partly been blown up by the success of Peyton Manning under his watch, but the former Colts QB coach/head coach is running out of good will in Detroit. It's Caldwell's second year in Detroit and he's already coached an extremely talented team into the ground, giving up on the running game and overseeing a complete defensive collapse. His tenures in both Indy and Detroit have been marred by questionable decision-making. His days are numbered, both in Detroit and as a legit HC candidate.

Gruden is perhaps the most unlikeable head coach in all of the National Football League, especially after he basically threw Robert Griffin III to the media lions without so much as a sword to defend himself. Rather than keeping his obvious disdain for RGIII in house, Gruden spewed it all over press conferences while putting all of his eggs in the Kirk Cousins basket. That would be somewhat forgiveable if the quarterback he was backing wasn't KIRK COUSINS. The Gruden era should already be a thing of the past in DC, but the franchise is still holding on to the (awful) memories.