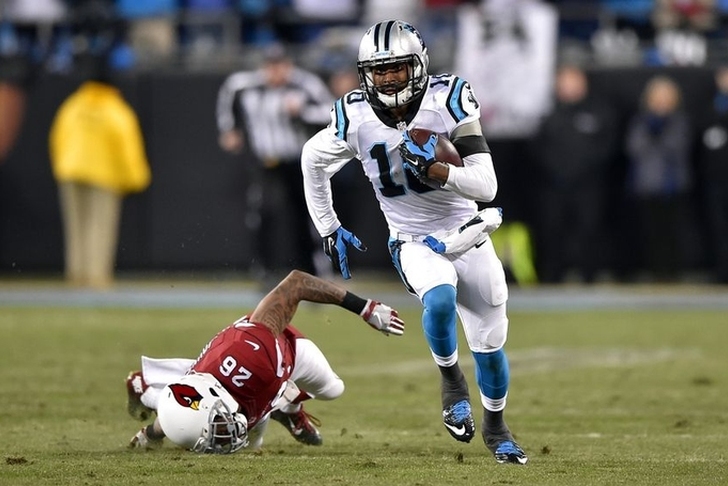 We've spent the last two weeks leading up to the Super Bowl with talk about whether Cam Newton or Peyton Manning will win the game for their respective teams, but the Big Game is usually decided by a role player stepping up and making several key players. Last year, it was New England Patriots cornerback Malcolm Butler, who became a superstar after winning the game with an interception at the goal line. Here are four relatively unknown players in Sunday's game who could be the difference:

Brown has widely been lost in Carolina's offense all year despite racking up 31 catches for 441 yards and four touchdowns. Denver's defense will be focused on stopping tight end Greg Olsen first then wideout Ted Ginn Jr. second, leaving Brown with plenty of holes to exploit in coverage. He proved he could do that in the NFC Championship Game, where he caught seven passes for 113 yards and a touchdown against the Arizona Cardinals. Looks for him to have another big night on Sunday.

Short had an amazing stretch earlier in the season, but has since faded into the background of Carolina's talented defense. Their gameplan is to get as much pressure right up the middle as they can on Manning, hoping to force him into making bad decisions. Short will be key in that aspect as he has proven he can do just that, recording a sack in each of Carolina's first two playoff games. He could have a field day against Denver's suspect offensive line. 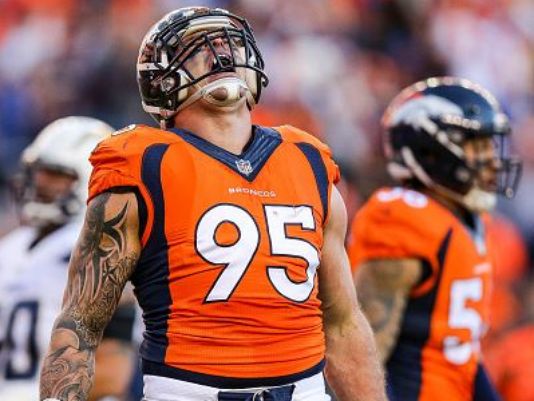 Wolfe, like Short, has also had a bit of a breakout season this year, but he has still be overshadowed by the likes of DeMarcus Ware and Von Miller in Denver's pass rush. However, that could work to his advantage in this one. Carolina's offensive line will likely focus most of their attention on Ware and Miller, leaving Wolfe with plenty of one-on-one opportunities. If Denver succeeds in keeping Newton in the pocket, Wolfe's rush up the middle could be the difference.

Keo only caught on with the Broncos after tweeting at defensive coordinator Wade Phillips, and the backup safety has actually been a key part of their defense this season - especially against the Patriots in the AFC Championship Game, where he knocked away the two-point conversion pass attempt that would have tied the game. With both of Denver's starting safeties (T.J. Ward, Darian Stewart) nursing injuries, Keo could a good deal of playing time.