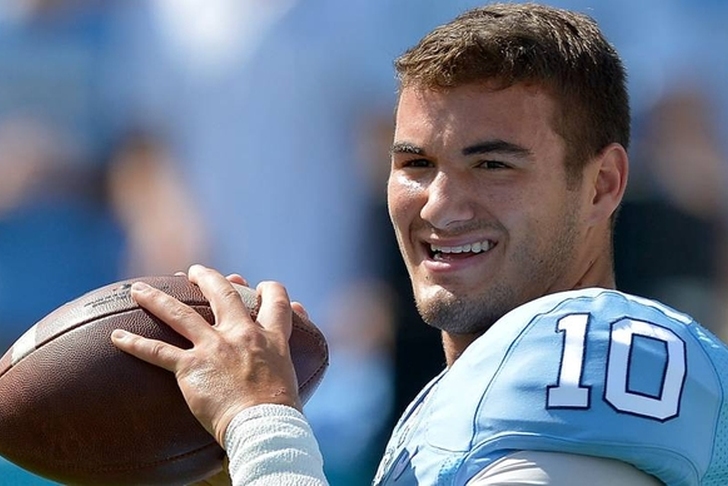 Every year in the NFL Draft, there are a number of prospects that go way before they are projected to. Whether it be out of need (usually at the quarterback position) or one team falling in love with a player, we can always count on there being a few surprises on draft day. As such, here are four players that will likely be drafted higher than expected this weekend:

I think everyone who assumes Myles Garrett is going to be the top pick in the draft (which is pretty much everyone) is going to be very surprised when Roger Goodell announces Mitchell Trubisky's name first. ESPN's Adam Schefter is reporting that the Browns are expected to take Trubisky with that top pick since they don't expect him to be available at No. 12, their second first-round pick. They have explored trading up for him with the Titans (No. 5) and Jets (No. 6), but they aren't sold he'll be available then, either. So, expect Trubisky to be the top overall pick. McCaffrey will likely be the second running back taken, but he's not going to last past the Panthers at No. 8. In fact, there are several teams picking at the top of the draft that reportedly like McCaffrey more than Leonard Fournette, meaning there's a chance he goes in the top five. Keep an eye on the Jaguars, who may take him with the No. 4 pick.

Mixon is a first round talent who has been projected as a Day 2 pick because of the 2014 incident in which he punched a woman in the face. However, I don't think he makes it out of the first round. The Packers are reportedly interested with the No. 29 pick, and the Eagles are another team that is high on him. Philadelphia won't use the No. 14 pick on him, but they could trade back - or trade back in the first round. Either way, someone will grab him before Thursday night is over. 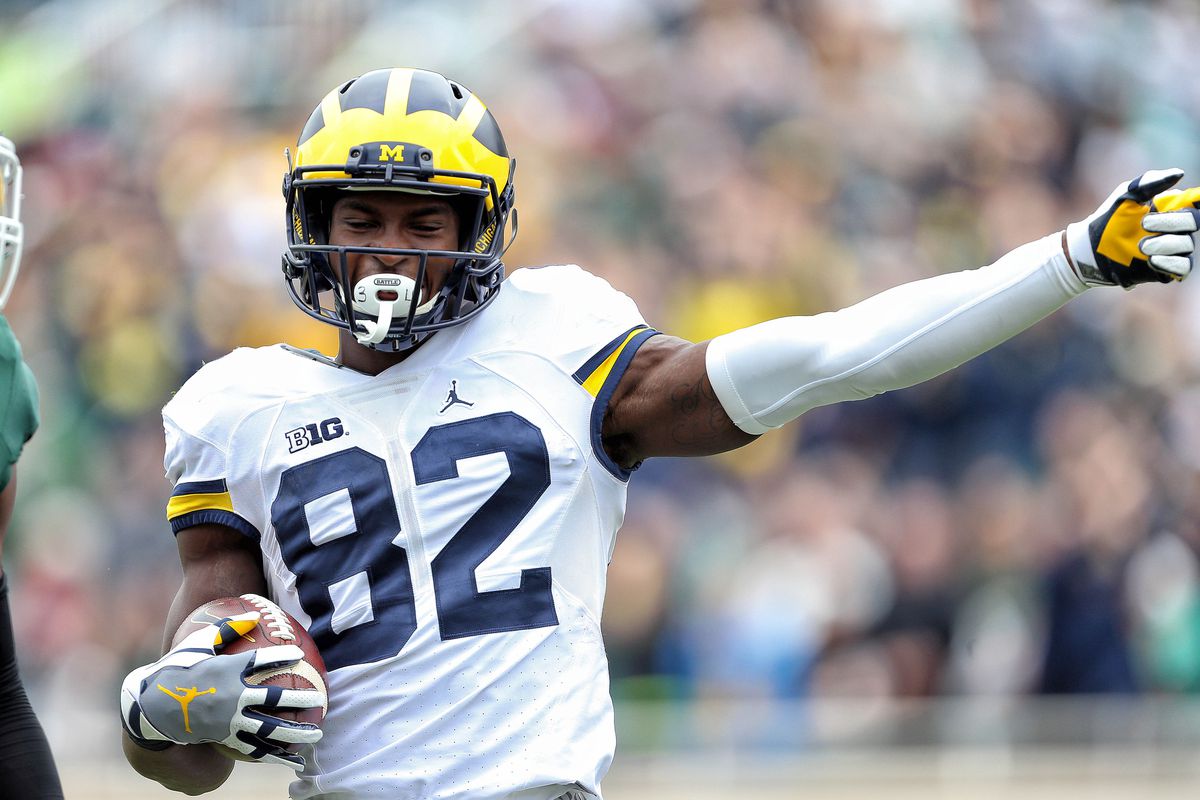 The only non-first round prospect to make the list, Darboh has a wide range of projections, but most of them center around him being an early Day 3 pick. I think he'll end up going much earlier than that - possibly in the second round. After Mike Williams, Corey Davis and John Ross, there is a big group of receivers who are all muddled in the second tier. The 6-foot-2, 214-pound Darboh and his 4.45 40-yard dash time should be one of the first of those guys taken because of his physical skills.