4 NFL Teams That Missed The Playoffs This Year, But Will Make Them In 2016 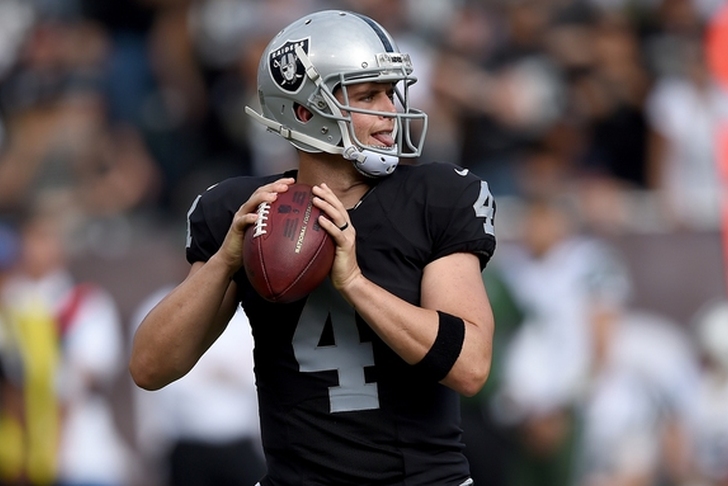 Every year, NFL teams that missed the playoffs the previous season end up making them next year. While teams still need to make their offseason moves, there are a few strong contenders that can do that next year. This could end up being very wrong, especially if the teams don't make the proper personnel additions. With that in mind, here are 4 NFL Teams That Missed The Playoffs This Year, But Will Make Them In 2016:

The Ravens lost numerous starters and no team lost the quality of players the Ravens. Throughout the season, Baltimore lost its starting QB, RB, both WRs and star LB, to just name a few. Despite the injuries, the Ravens went 5-11 with nine of those losses by one score. The Ravens will be healthier next year (it'd essentially be impossible not to) and GM Ozzie Newsome is getting a top 6 draft pick. The NFC North is a hard division, but the Ravens will be back in playoff contention next year.

If the Cowboys didn't lose Tony Romo, they would have made the playoffs this season. Romo will be healthy next year and hopefully he'll stay that way. An upgrade behind Romo is likely incoming this offseason and the Cowboys will greatly benefit from drafting high this year. The Cowboys went just 4-12 this season, but if Romo stays healthy, they could flip that record next year.

The Colts nearly made the playoffs this season, despite barely having Andrew Luck. The team will get Luck back next year and will hopefully upgrade the offensive line. If the team does that, they'll be back in the playoffs. Playing in the mediocre AFC South helps and the Colts should take advantage of that and make the postseason. Don't sleep on the Raiders. They were inconsistent this year, but showed flashes. The Raiders have plenty of young talent and a lot of cap space. If the Raiders spend some of their league-high $64 million in cap space on some defensive upgrades and the young talent continues to develop, this team is going to dangerous next year. Derek Carr could take another big steep next year by leading the Raiders to the playoffs.