4 Most Overrated Players In The NFL So Far This Season 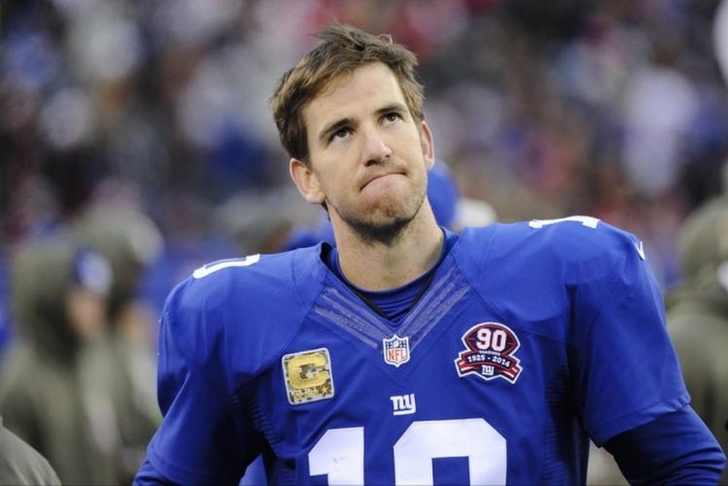 It's been a chaotic NFL season so far and with that chaos comes good, but a lot of bad. There are a few players around the NFL, who you definitely know by name, but maybe it's not for the right reasons. Here are the 4 most overrated players in the NFL:

Let me start this off by saying, I think Jarvis Landry is a fantastic talent. Speed, short area quickness, and a fantastic set of hands, but there is just one problem. He doesn't gain yards. Jarvis Landry trails only Antonio Brown in receptions yet, has close to 600 LESS receiving yards. He averages only 7 yards a catch and 50 yards a game. He's great for you PPR fantasy players out there, but he hasn't been great for the Dolphins this year. 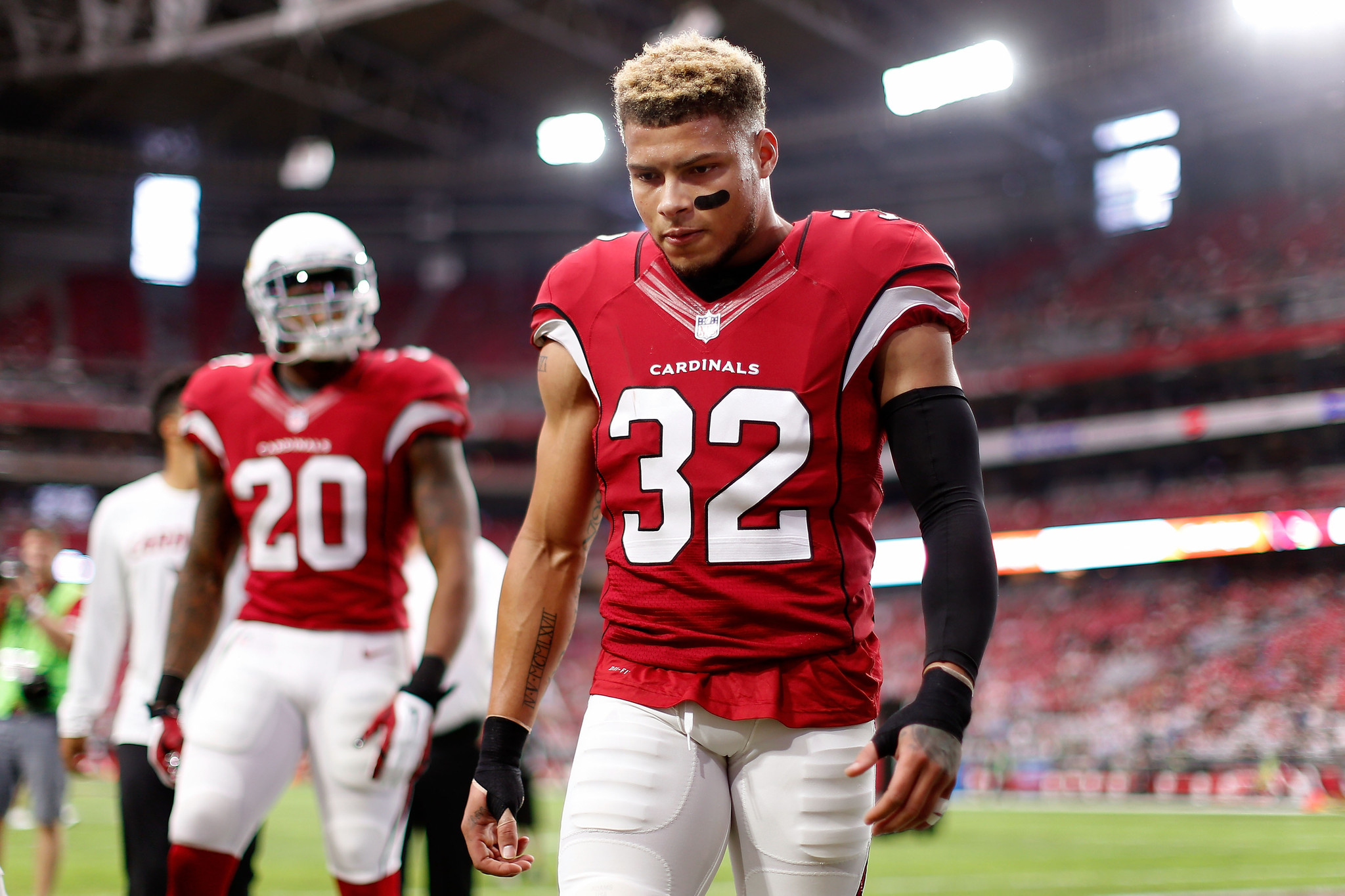 I think we should give the Honey Badger a little benefit of the doubt, he is coming back from a nasty knee injury. However, he has not been Eric Berry-esque in his return. In fact, he has currently graded out as the 72nd rated CB in the NFL, not great. He should get back to his Pro-Bowl form in the next few years, but as of right now, he definitely isn't the same played he was last year. 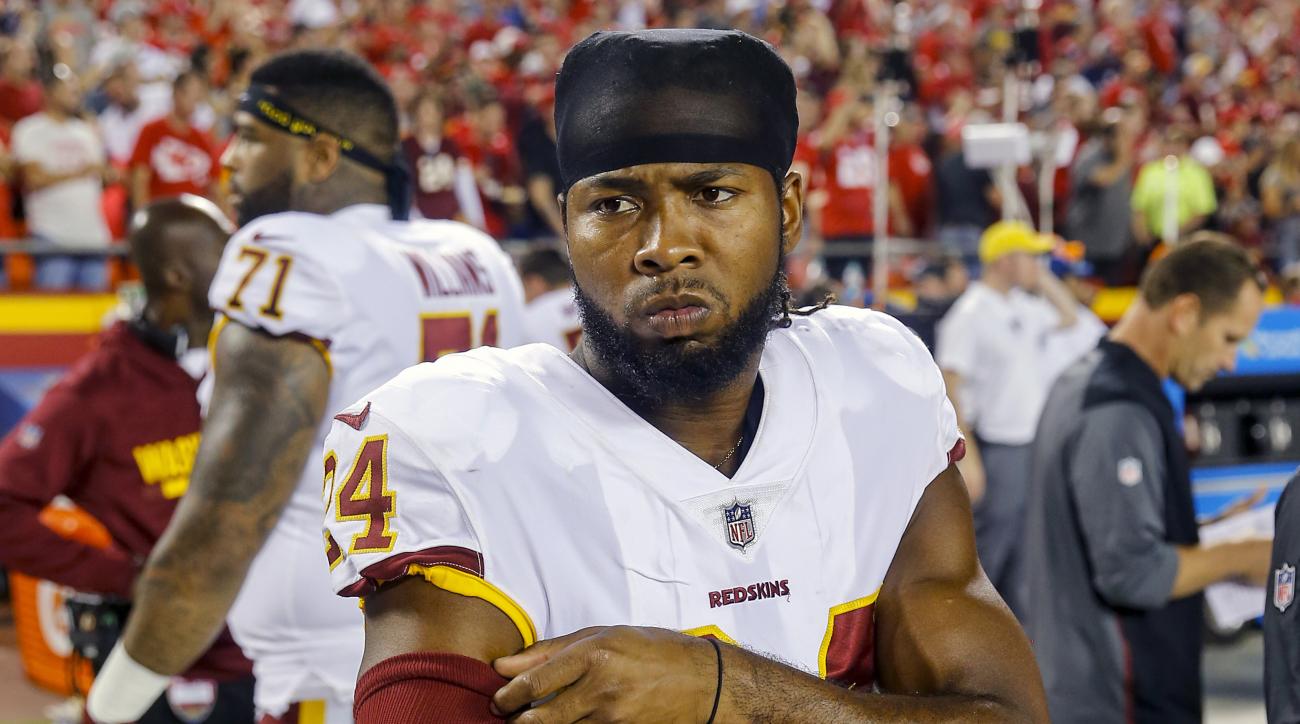 Josh Norman has been in and out of the lineup this year with some injuries, but he got absolutely whipped by Adam Thielen of the Minnesota Vikings to the tune of 166 yards and 2 TDs. He currently ranks as the 30th ranked CB in the NFL and when you're the 2nd highest paid corner in the league, you should be producing more.

Hey, don't take our word for it. The NFL players ranked Eli as the most overrated player in the sport. In thought, he is an elite, Super Bowl winning QB. In actuality, he has been a mid-tier NFL QB almost his whole career and it has carried over to this year as well. While Eli hasn't been their only issue this year, he definitely hasn't helped matters, looking completely incompetent without Odell Beckham Jr. It's no wonder there are questions being asked about his future with the team and whether or not it's time to move on from the aging vet.