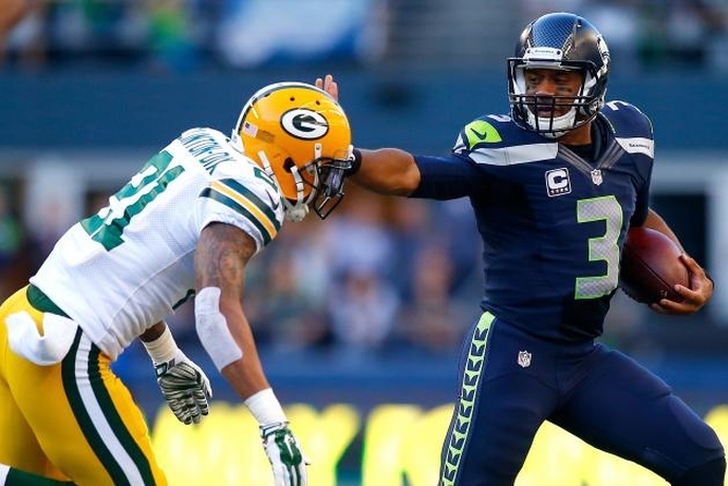 The NFL's opening weekend gave us a ton of excitement, and there's plenty more on tap this weekend. Here are the four best games on the NFL schedule in Week 2:

Pittsburgh has become a legitimate Super Bowl contender behind the play of Ben Roethlisberger and Antonio Brown, both of whom are determined to keep the Steelers from dropping to 0-2 on the season. Meanwhile, San Francisco wants to add another big win to their resume to show the league they're a force to be reckoned with.

We all know how Bills head coach Rex Ryan feels about the Patriots, and the Bills would love nothing more than to show they're legitimate contenders by beating the defending champs.

Cowboys. Eagles. In Philly. There's not much more to say about this one except you can always expect an all-out brouhaha when these two rivals lock horns, regardless of the field. It's also DeMarco Murray's first game against his former teammates - this one should be fun.

Green Bay desperately wants some sort of revenge for losing last year's NFC Championship Game, and they'd love to get it in front of their home crowd. Meanwhile, Seattle needs a win to stop from falling to 0-2.