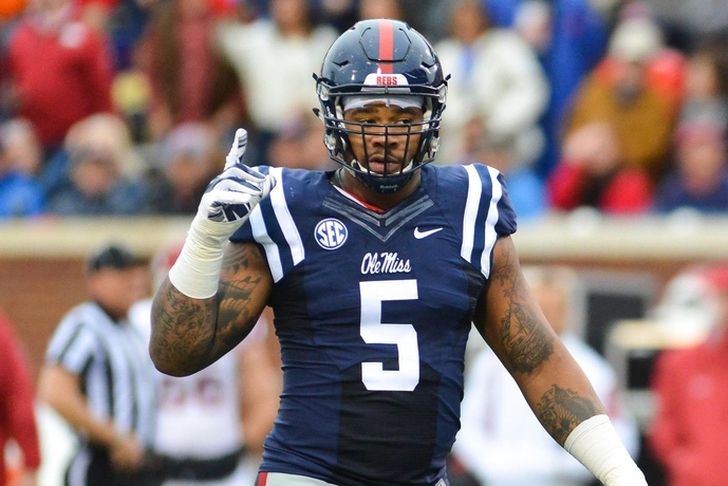 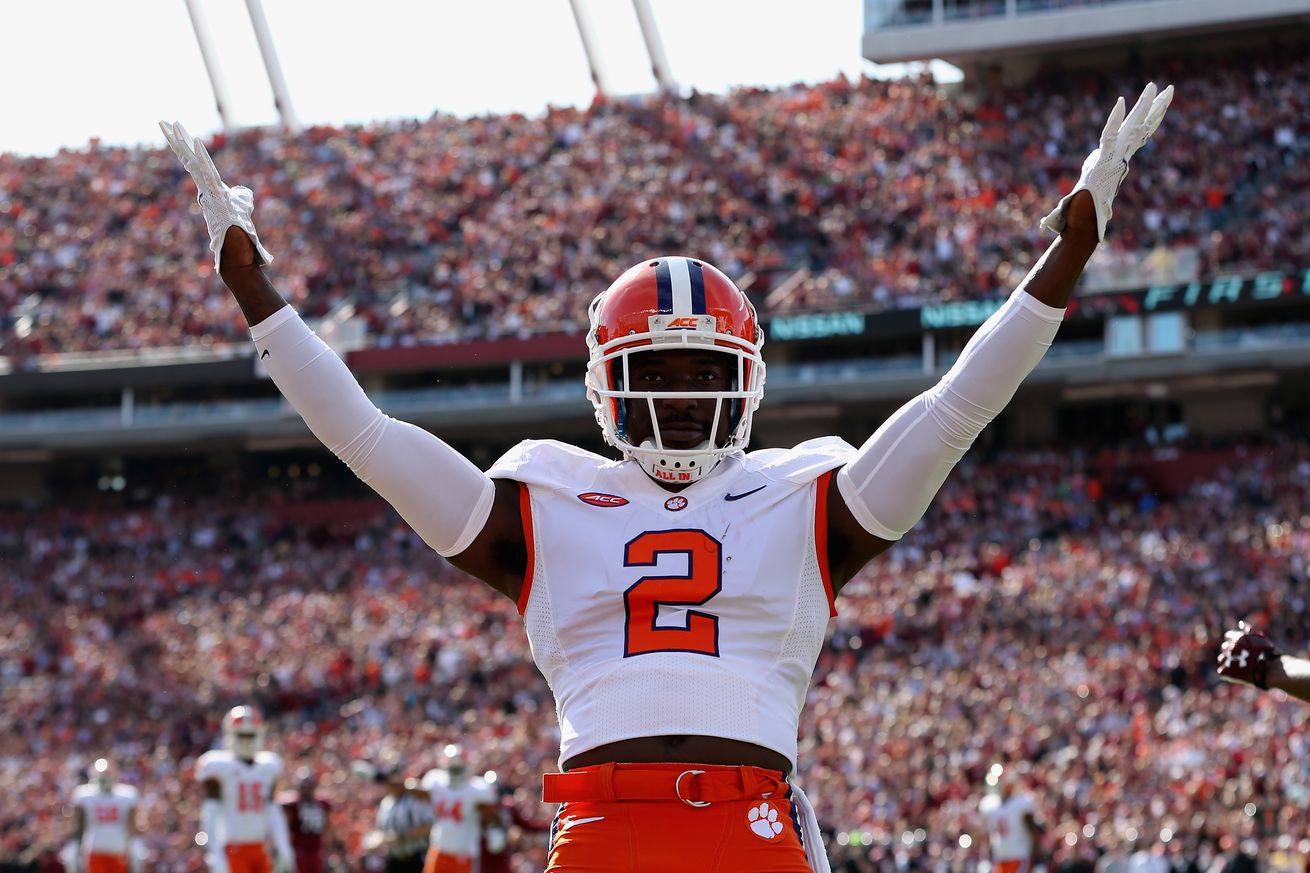 Following the season and Clemson's appearance in the National Championship game, Alexander was projected to the third cornerback taken behind Jalen Ramsey and Vernon Hargreaves. No one really doubts his ability to cover or make plays in the running game, but there are some concerns about the fact he didn't have a single interception in his college career. Seattle or Carolina could take him at the end of the first round, but there's a chance he slips to the second.

In a deep defensive line class, Robinson could be the player who goes later than his talent level says he should. He's a gifted run-stuffer, but concerns about his ability to get the to QB could mean more disruptive players go off the board before him. If that's the case, some team is going end up getting a steal in Robinson. At the very least, he profiles as a great run-stopper.

Nkemdiche came into the season as the projected No. 1 overall pick, but several underwhelming performances caused him to fall a bit. Now that you throw in several off-field red flags - including a marijuana incident that involved him falling out of a window and poor team interviews that raised questions about his character - he has the mark of someone would could easily fall to the second.