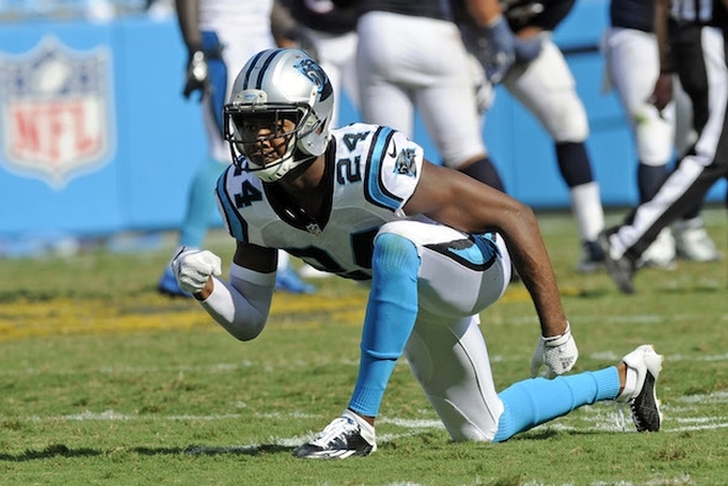 Carolina Panthers cornerback Josh Norman is perhaps the biggest name on the free agency market, and he should have his pick of teams offering him max money. However, which teams have made him their top priority? Here are the three teams that are the most likely to sign Miller this offseason:

3) New York Giants
New York ranked dead last in the NFL against the pass this season, and their big focus this offseason will be on upgrading their secondary. Dominique Rodgers-Cromatie is talented player, but they need a true No. 1 cornerback - and there's no one who fits that role better than Norman.

2) New Orleans Saints
The Saints are making a very concerted effort to upgrade their entire defense this offseason, and they're preparing to release top cornerback Brandon Browner after he failed to live up to expectations this year. That's a giant hole New Orleans is trying to fill, and Norman is their top target - espcially if they can weaken Carolina in the process. Look for them to throw a lot of money at him to try to lure him away from the Panthers.

1) Carolina Panthers
That being said, there's very little possibility that the Panthers actually let him hit the open market. They have enough cap space to give Norman the kind of deal he's looking for, though Norman has said he may give Carolina a hometown discount. If the two sides can't reach an agreement before the start of free agency, the Panthers are almost guaranteed to franchise tag him.