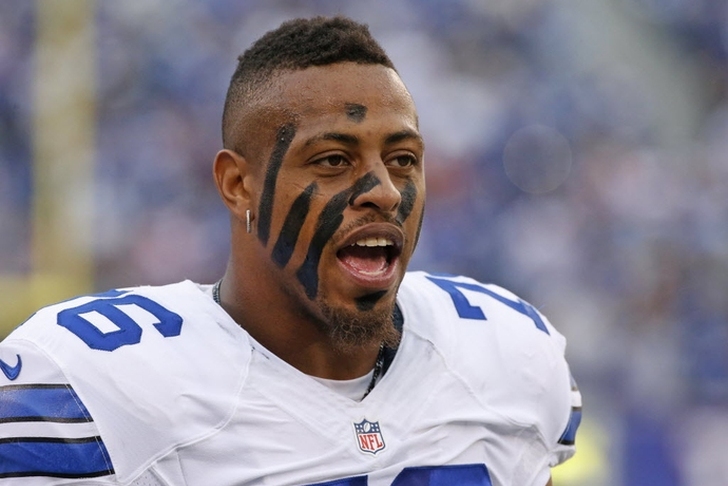 Defensive end Greg Hardy showed flashes of his talent during the 2015 season with the Dallas Cowboys, but also showed why he's a locker room cancer. Dallas signed him to a one-year deal after missing the entire 2014 season due to aftermath from his domestic assault case, but he likely won't be back next year after missing several team meetings and partying too much. However, there are still teams that are interested in Hardy this offseason. Here are the three teams that are the most likely to sign Hardy:

New York Giants
The Giants may lost both defensive end starters in Jason Pierre-Paul and Robert Ayers in free agency, and for a team in win-now mode, signing Hardy could make a lot of sense on the field. Like most teams, New York doesn't want to put up with Hardy's off-field issues, but they may not have any other options if they strike out on a few of their top targets.

Indianapolis Colts
Another team that is desperate to win now, the Colts seem willing to do almost anything to improve their pass rush (and their defense as a whole) this offseason. Indy ranked 22nd in the NFL with just 35 sacks all of last season, and head coach Chuck Pagano has shown he can handle players that are questionable off the field during his time with the Baltimore Ravens. With Pagano and owner Jim Irsay desperate to win now, this is something they'll definitely look at.

Arizona Cardinals
Sensing a trend here? Arizona knows they have a limited championship window, and general manager Steve Keim said their top offseason priority is to upgrade their pass rush.

“I don’t care who it is – whether it’s Cam Newton or Aaron Rodgers – you have to affect the quarterback on a lot of snaps and we weren’t able to do that,” Keim said on Arizona Sports 98.7 FM. “We obviously need some more pressure people.”

The Cardinals ranked just 20th in the league in sacks last season, and with a strong locker room, they have the best chance at keeping Hardy in line off the field while getting the most out of him on the field. This is his most likely landing spot.