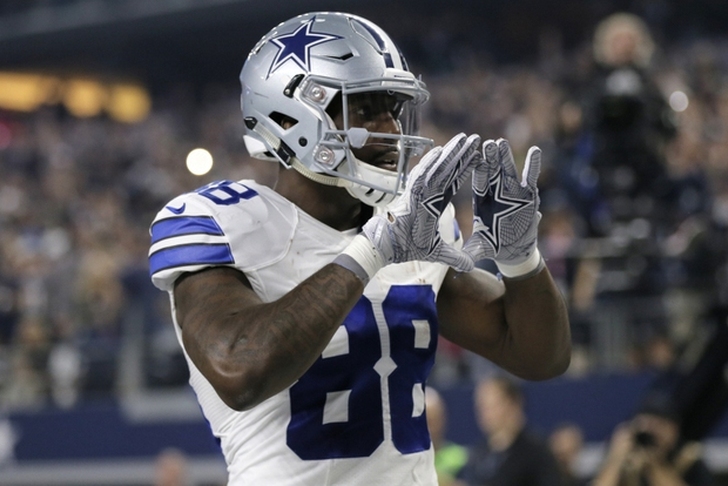 The NFL has released the first half of their top 100 players for the 2017 season, and while the top 50 has yet to be released, there are several players that have been rated way too low on the list. Here are the three most underrated players on that list, so far:

Olsen became the first tight end to have record three consecutive 1,000-yard seasons last season, all of which came despite the Panthers not having any other legitimate weapons to take the pressure off of him. And in an era where tight ends have become more specialized, Olsen is an excellent blocker as well. In all, he might be the most well-rounded tight end in the NFL outside of Rob Gronkowski. 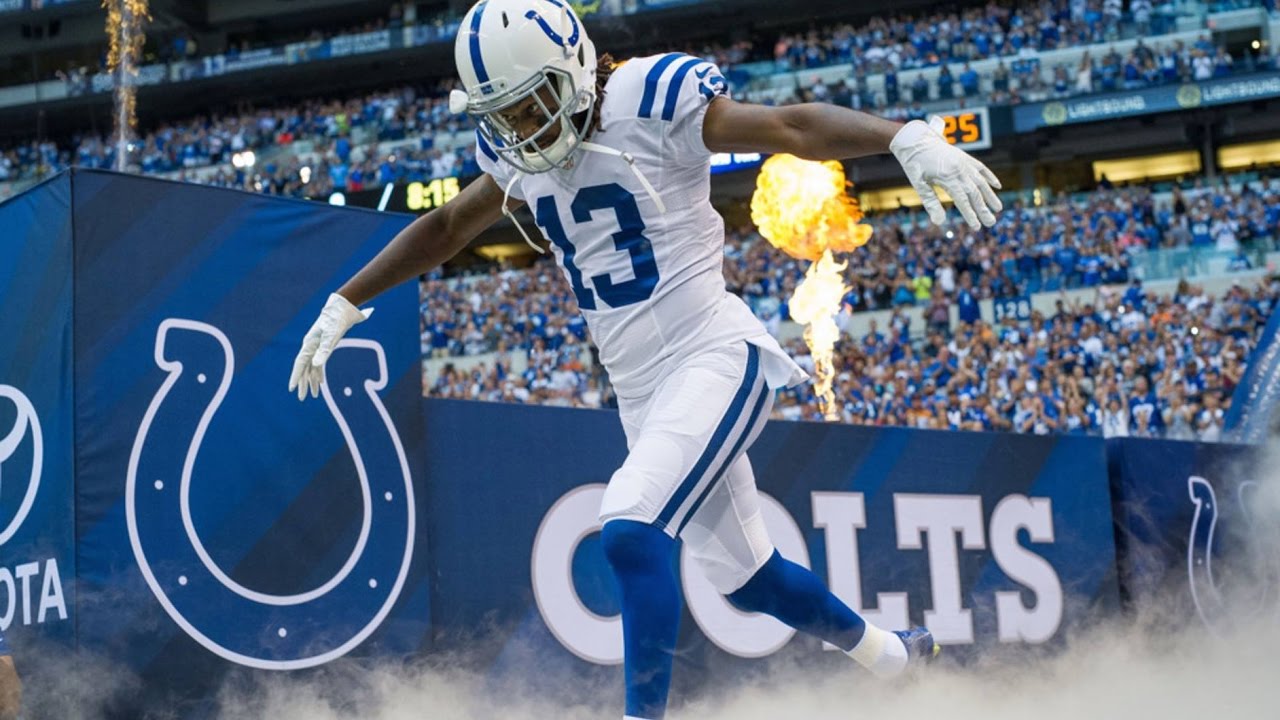 How is the guy who led the NFL in receiving last year (1,448 yards) only No. 61 on this list? He also has the fourth-most receiving yards in the NFL since 2013, trailing only Antonio Brown, Julio Jones and Demaryius Thomas. Despite that, Hilton is ranked as a mid-tier wideout in the league's list. That's just wrong. Speaking of just wrong...Dez at No. 60? He leads the league in receiving touchdowns since 2011 and, despite a dip in production over the last two years due to injuries, poor quarterback play (in 2015) and an increased focus on the run game, Bryant is still one of the league's biggest playmakers. Other than Julio Jones, he's the guy opposing cornerbacks least want to line up against.