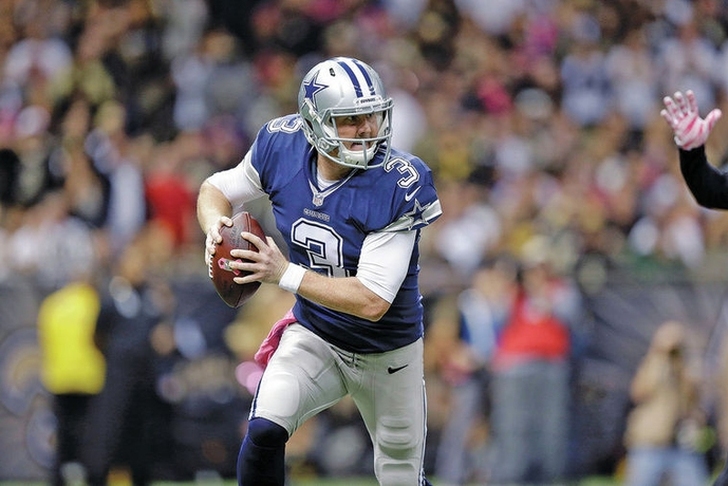 The defense actually kept the Cowboys in the game, but it couldn't win the game on its own. The offense continued to be anemic without Tony Romo, as Brandon Weeden is clearly not the answer at QB. Weeden completed 26 of 39 passes with one 1 INT, but only had 188 yards. He's done nothing but checkdowns and complete short passes. The running game struggled too, as Joseph Randle had only 60 yards. The offense is a major issue without Romo. I can't help but feel that if Romo were healthy, the Cowboys would be 4-1, and possibly 5-0. The Lions completely laid an egg against the Arizona Cardinals. The defense had few answers for the Cardinals offense, while the Lions offense simply had no answers. Matt Stafford is not 100 percent, and his struggles resulted in the Lions pulling him in the third quarter when the game was out of reach. The Lions still have zero running game. The play calling is some of the worst in the NFL, something that has been true all season. The Lions need to make some changes and soon. Of course, their playoff chances are pretty much at zero.

Losing to the Bears alone would have merited a spot, but losing star RB Jamaal Charles in the process cements it. Charles wasn't having the greatest game against the Bears, but he was still the team's biggest weapon. With no Charles and a 1-4 record, the Chiefs' playoff chances are getting smaller rapidly.