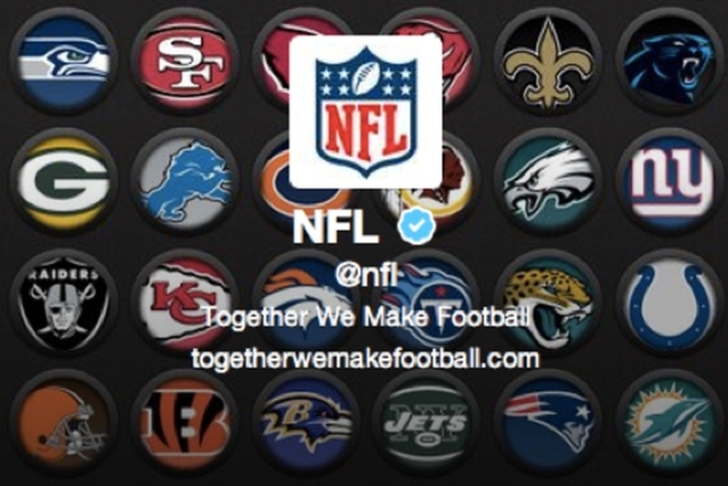 The NFL is the most popular sports league in America. It's no surprise that the NFL's Twitter has almost 13 million followers, according to fanpagelist.com. But which NFL teams have the most followers? Here are the three NFL teams with the most Twitter followers.

The Packers' Twitter is one of just six accounts with over a million followers.