3 NFL Teams With The Most To Prove In Week 8 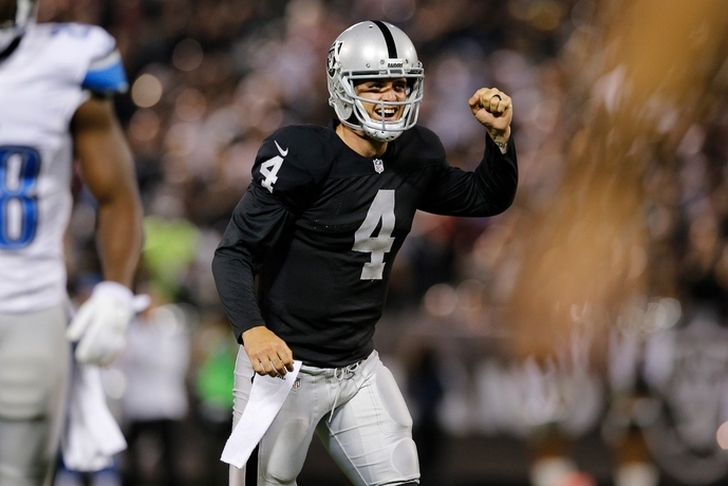 Week 8 of the NFL season has plenty of intrigue surrounding it (as always), and these next few teams are prime examples of that. Everybody's got something to prove on NFL Sundays, but the stakes appear to be MUCH higher for the three teams on this list.

The Saints have won two straight to pull themselves out of a 1-4 hole, with those two wins coming against teams currently projected by most to be playoff teams (Falcons, Colts). New Orleans' playoff hopes are contingent on them keeping this momentum going, and the biggest game for their psyche during this stretch may be this one against an inconsistent NY Giants (4-3) team. If New Orleans can run New York out of the Superdome, we could look at this team at .500 and start whispering about a potential six seed. If they fall flat, it may be time to start talking draft.

National experts have raised an eyebrow at the Vikings' 4-2 start, wondering if a young team like this can really sustain its winning ways through the months of November and December. Annihilating a putrid Bears team is the way for Minnesota to announce themselves as legit NFC North and Super Bowl threats. Adrian Peterson could easily run for 200 on this Chicago defense, and there's really nothing going on the Bears' offense save a Jay Cutler bomb or two that should strike fear in the hearts of Minnesota's #2 scoring D. Here's a chance for the Vikes to take an inferior team to the woodshed and start inching closer to the front of the casual NFL fans' collective consciousness.

The Raiders are at an interesting crossroads right now. They've already matched their win total from last year (3) and asserted themselves as a force to be reckoned with by absolute annihilating the Chargers in San Diego for the first three quarters of their 36-28 win last week. Airing it out on San Diego's defense like that was impressive enough, but the Bolts are riddled by injuries and a shell of their 2014 selves. The real test comes Sunday when the Raiders host a New York Jets team who's emerged as a legit defensive force, providing a huge "prove it" game for sophomore QB Derek Carr and a budding Raiders offense. If Oakland can stretch the field on the Jets, we may have to start talking about the Raiders as a fringe playoff contender.