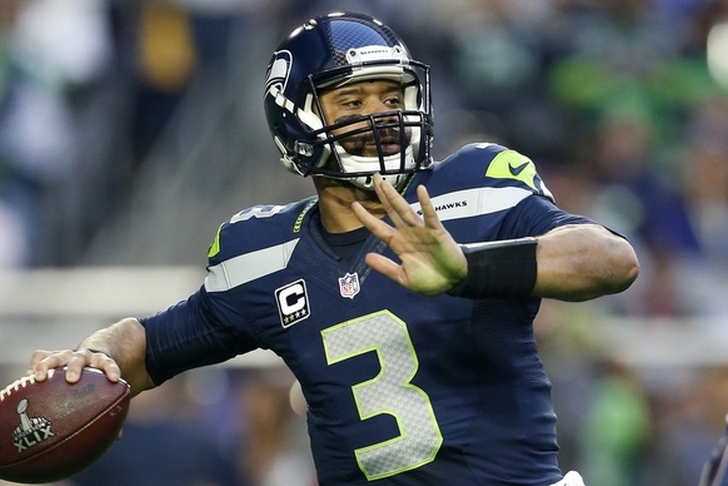 Week 10 of the NFL season has plenty of intrigue, as it always does, and these next few teams are prime examples of that. Every team has something to prove each week, but the stakes appear to be MUCH higher for the three teams on this list.

Okay, so I'm totally cheating right off the bat by grouping these teams together. However, they are both looking to prove the same thing. The winner of this game will be the No. 2 team in the AFC East for the time being. The winner gets a big leg up in the wildcard race and proves that they are the favorites for a berth. The loser's path to playoffs will become much more difficult.

A game against the Tampa Bay Buccaneers holds incredible importance for the Cowboys. They need to prove that they are still in the NFC East race by picking up a win. The Cowboys are 2-6, and can't afford to fall to 2-7. Tony Romo will likely return in Week 11, and the Cowboys need to give him a chance to carry them to the playoffs. This is a must-win game for Dallas.

The Seahawks are 4-4 and they get the benefit of the doubt from many. However, they haven't beaten anyone this season. Their wins have come over a terrible Lions team, a bad 49ers unit, the depleted Cowboys and a Bears team that didn't have Jay Cutler. It's time for Seattle to prove they can beat a quality team. The Seahawks have that chance against a 6-2 Arizona Cardinals team.