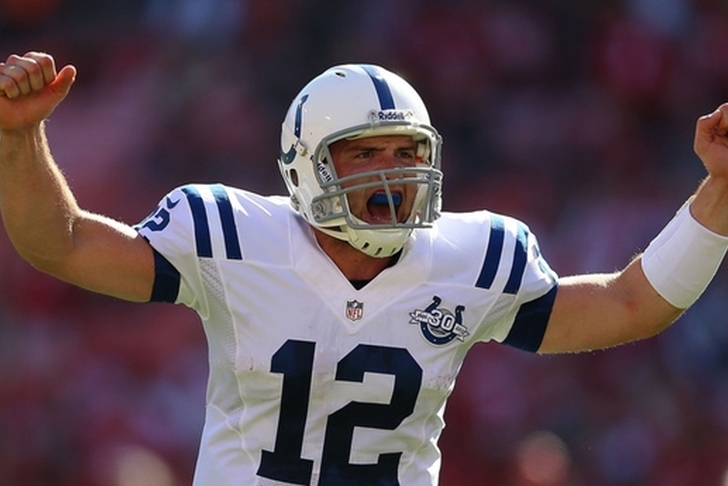 Week 7 of the NFL season has plenty of intrigue surrounding it (as always), and these next few teams are prime examples of that. Everybody's got something to prove on NFL Sundays, but the stakes appear to be MUCH higher for the three teams on this list. The Colts are the NFL's great enigma this season. We're still writing them in pen as the soon-to-be AFC South champions, but their 0-3 record outside the AFC South puzzles us -- a division which may be the weakest in football right now. There's too much impact talent at too many key positions for this team to be 3-3 right now. Andrew Luck rounded back into shape with a 30-for-50, 312-yard, 3-TD performance against the Patriots. But, can the defense follow suit going forward? Will the skill-position players keep playing hide and seek? The Colts need to beat the living dookie out of the Saints on Sunday to justify their current slot as a default AFC contender. 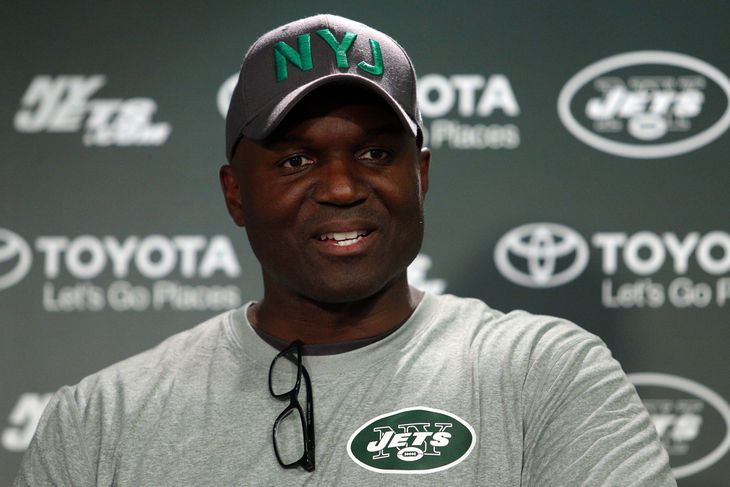 This isn't a Rex Ryan "something to prove" kind of game. The Jets, under new head coach Todd Bowles, aren't treating this game like a regular-season Super Bowl. This game is more about just how far this Jets team has come in such a short time. If you haven't been paying attention, New York has blended the #1 rushing offense in the NFL with the #1 total defense in the league to create a quiet juggernaut. The next step is upending the Patriots and taking control of the AFC East. Moral victories won't count here. The time is now to get it done. The Buffalo Bills are 3-3 and heading into a seeming cupcake game against a Jacksonville Jaguars team that forgets to play defense pretty regularly. Looking to get back into the AFC East mix, Rex Ryan's crew has plenty to prove in regards to their playoff contender status. However, the biggest "prove it" storyline in this game surrounds QB EJ Manuel.

Manuel will start for an injured Tyrod Taylor for a second straight week, giving him another chance to validate the few voices still left around the organization anointing him as their arm of the future. Manuel was decent in last week's loss to Cincinnati, going 28-of-42 for 263 yards, a touchdown and an interception. Decent won't cut it this week, win or lose. Manuel's gotta shine.