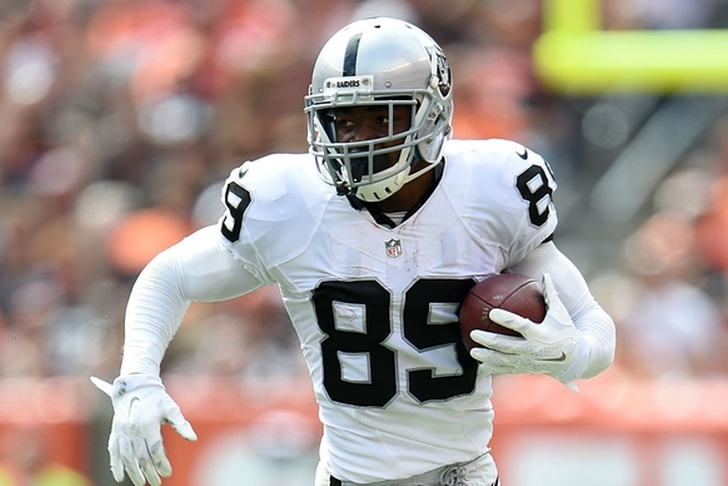 Rookies usually need a year or two to fully adjust to the speed and physicality of the NFL game, but there are quite a few first-round picks from the past NFL Draft that are well ahead of the curve. Here are three rookies that are already turning into NFL superstars:

Peters slipped in the draft due to character concerns, but he has lived up to every bit of his immense potential as a shutdown cornerback. Starting from day one, Peters has racked up 35 tackles and three interceptions this season, one of which he returned 55 yards for a touchdown. At 6'0" and 200 lbs, Peters has all of the physical tools and ability to become the next great corner in the league.

So long as he stays healthy, Gurley has a bright future in the NFL. He ran all over the Browns, racking up 128 yards and two scores on the ground. Of course, that was partially expected given how bad the Browns' run defense is, but it's just the latest performance in a line of dominance. In his three starts this season, he has racked up 433 yards and two touchdowns with an average over six yards per carry. With Gurley playing like this, the Rams have a shot at the playoffs. Cooper has been absolutely dynamic as a rookie, catching 33 passes for 519 yards and three touchdowns despite being Oakland's only reliable pass-catching option. Even though he's just six games into his NFL career, Cooper has routinely burned veteran NFL corners with game-breaking speed and incredible route running, and his hands are as good as anyone's in the league. In fact, he's the first rookie since Mike Ditka to record over 100 yards receiving in three of this first six career games. Cooper is looking like the next Julio Jones or A.J. Green, and he's making those comparisons look more and more valid every week.