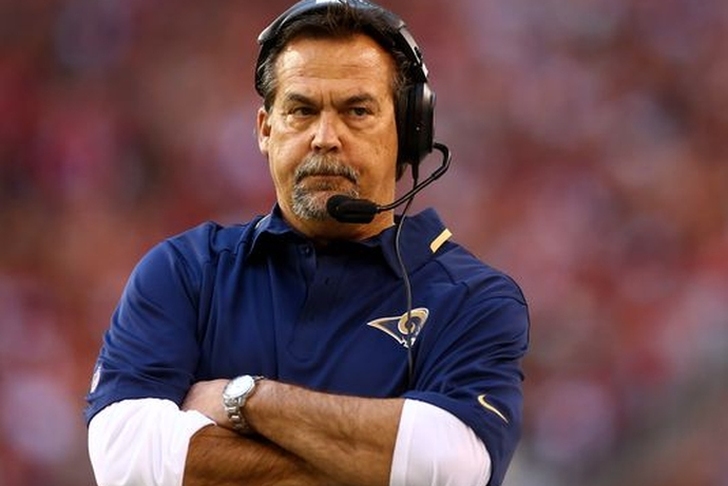 The NFL is a fickle business, and no one knows better right now than the 3 head coaches below. Here's our list of the 3 NFL Coaches Whose Jobs May Be On The Line This Sunday:

The Browns are a three-ring circus right now, and Mike Pettine is the unwitting ringleader. Johnny Manziel's reported cover-up of his recent partying ways shouldn't be blamed on Pettine, but he still comes off to the casual fan looking like an inadequate leader unaware of the things going on under his nose. If the Browns lose their eighth straight game on Sunday to a 49ers team starting Blaine Gabbert, this has to be it. Right? On the flip side of that Browns-49ers matchup, Tomsula is in just as much trouble as Pettine. San Francisco is coming off an overtime win in Chicago, but that's only kept the critics at bay for a week. Tomsula has yet to prove himself capable of handling an NFL head coaching gig, looking lost on the sidelines and make several crucial coaching mistakes every single week. The 49ers lost plenty of key players, but it's clear Tomsula was a massive, massive downgrade from Jim Harbaugh. 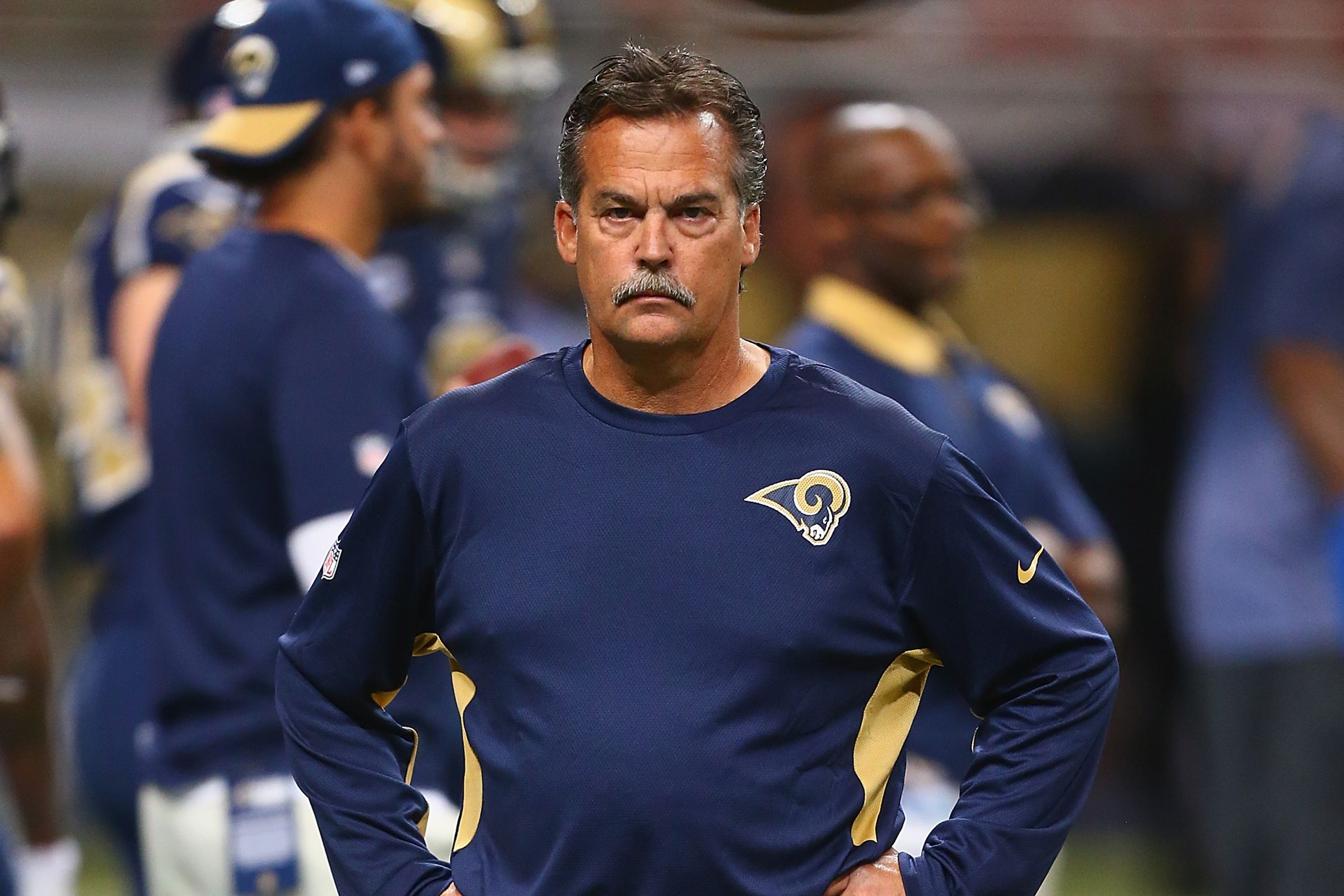 It seems weird to see Fisher on the hot seat, but a five-game losing streak has turned this expected playoff contender into one of the worst teams in the league at 4-8. Fisher has yet to lead the Rams to a winning season in his four years at the helm, and the lack of progression is alarming. A loss to the Lions on Sunday may not get him fired, but it will turn his seat from warm to blazing hot.