3 NFL Coaches Who Are Coaching For Their Jobs This Weekend 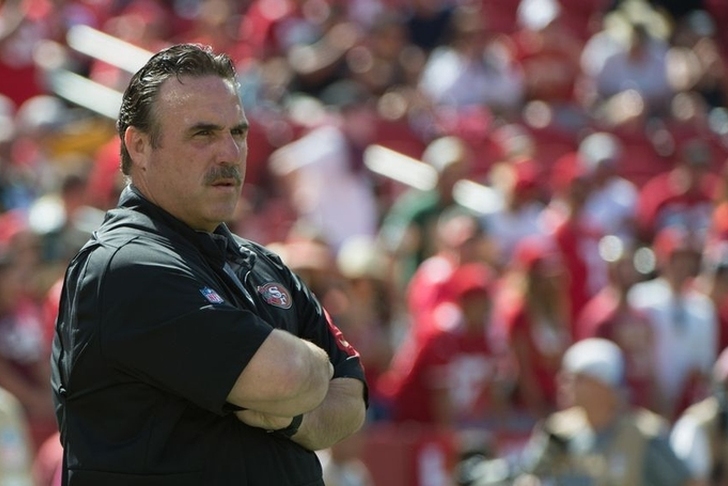 The NFL is a fickle business, and no one knows better right now than the three head coaches below - and Chip Kelly. Here's our list of the 3 NFL Coaches Whose Jobs Are On The Line This Sunday: San Francisco is coming off another disappointing loss in Detroit, dropping them to a dismal 4-11 on the year. Tomsula has yet to prove himself capable of handling an NFL head coaching gig, looking lost on the sidelines and make several crucial coaching mistakes every single week. The 49ers lost plenty of key players, but it's clear Tomsula was a massive, massive downgrade from Jim Harbaugh. Pagano is expected to be fired following Indianapolis' game on Sunday, though he can save his job if the Colts somehow make the playoffs. That's highly unlikely, but they are still alive if they win. Pagano is as good as gone.

The Chargers were hoping for a playoff run this season, which makes their 4-11 record even more disappointing. After back-to-back 9-7 records, more was expected from McCoy and the Chargers this season. Their only wins came against the Lions, Browns, Jaguars and Dolphins. That's just terrible and he needs to go. The local papers are already calling for his head.