3 Logical Destinations For Saints HC Sean Payton (If He Leaves) 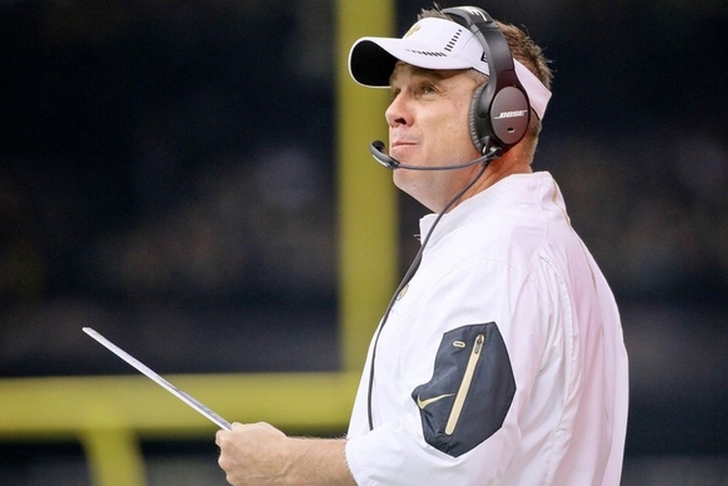 New Orleans Saints head coach Sean Payton may not be back next season as he has said he's willing to listen to other coaching opportunities, and he's at the top of almost everyone's wish list. The Dolphins, in particular, had planned to pursue Payton hard this offseason, but reports indicate he has ruled Miami out. Payton doesn't know if he wants to stick around for another Saints rebuild, and could instead opt to join a contender. Here are the three most logical destinations he could end up:

New York has plenty of talent on the offensive side of the ball, and Sean Payton would love the opportunity to coach Eli Manning, Odell Beckham Jr., and Victor Cruz. While the Giants haven't made the playoffs in three years, their roster is still full of talented players that Payton could get the most out of. Playing under Payton could be exactly what Manning needs to re-ignite his career. 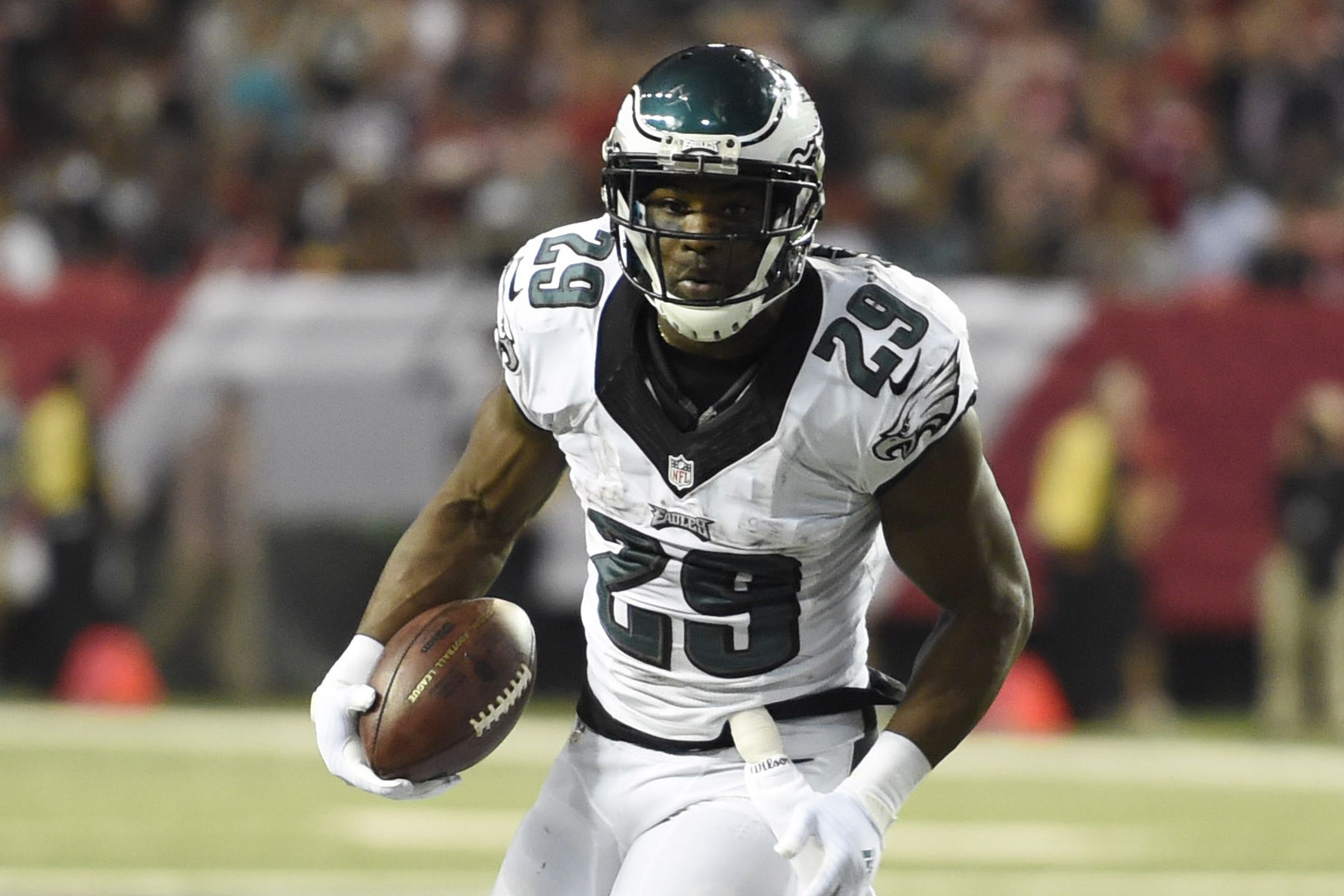 Looking for a diametric opposite to Chip Kelly? Want a players' coach who's not going to alienate his biggest stars in favor of a concrete system? Payton would be a breath of fresh air for an Eagles team that was suffocating under Kelly's iron fist. The Eagles have plenty of talent to piece together on defense, and DeMarco Murray headlines a list of equally talented offensive weapons. Give Payton a reliable quarterback, whether that be Sam Bradford or someone else, and he could turn the Eagles into Super Bowl contenders.

Talk about a perfect fit - Payton is EXACTLY the coach the Colts need to get back to the top of the AFC. Quarterback Andrew Luck would blossom in Payton's system, which would fully utilize Indianapolis' plethora of receiver weapons. Indy's defense does need some work (OK, a LOT of work), but Payton has shown he can develop a Super Bowl-caliber team centered around an explosive offense. That's who the Colts are, and Payton is perfect guy to bring another ring to Indianapolis.