The 3 Best Defenses In The NFL This Season 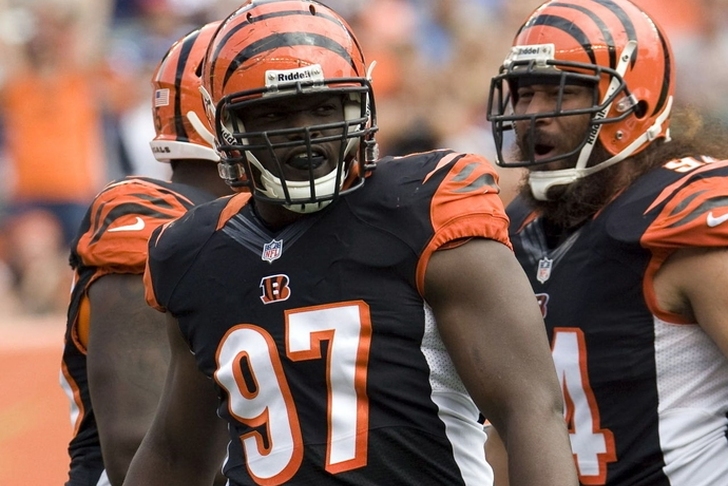 Sure offenses sells tickets, but defenses win championships. It's why Super Bowl contenders and champions rarely have a poor defense. There are several stout defenses in the NFL, but we've narrowed it down to the top three. Great units like the Vikings and Seahawks didn't make this list, but that's not meant as a slight towards them. With that in mind, here are The Three Best Defenses In The NFL This Season:

The Bronco defense hasn't been quite as sharp as they were earlier this year in the last few weeks, but they still have the best pass defense in the NFL. The Broncos owe that to a dangerous pass rush and one of the best secondaries in the NFL. Von Miller and DeMarcus Ware caused havoc in backfields, at least until Ware was injured. Shaquil Barrett has done a solid job of replacing Ware and he has a bright future. Aqib Talib, Chris Harris and Bradley Roby form one of the best cornerback tandems in the NFL. Denver is allowing just 182.8 passing yards per game, 20 yards less than the Seattle Seahawks' second-best pass defense. The Jets defense has the top run defense by the slimmest of margins. Just .1 yards per game separates the Jets from the New England Patriots. The Jets are giving up 88.1 yards per game, thanks in large part to a great defensive line. Muhammad Wilkerson, Leonard Williams, Damon Harrison and Sheldon Richardson have all been strong this season. Wilkerson in particular is having an incredible season. The Jets might not keep this distinction all season, but they'll have a great run defense as long as every one stays healthy.

With just 16.9 points per game allowed the Bengals have the best scoring defense in the NFL. The Vikings (led by former Bengals defensive coordinator Mike Zimmer) are close behind with 17.1 points per game, but the Bengals hold the top spot for now. DE Carlos Dunlap and DT Geno Atkins are both quietly among the NFL sack leaders. Dunlap is third with 8.5 sacks. The Bengals have one of the most well-rounded defensive units in the NFL, even if they don't get the same level of love as other teams.