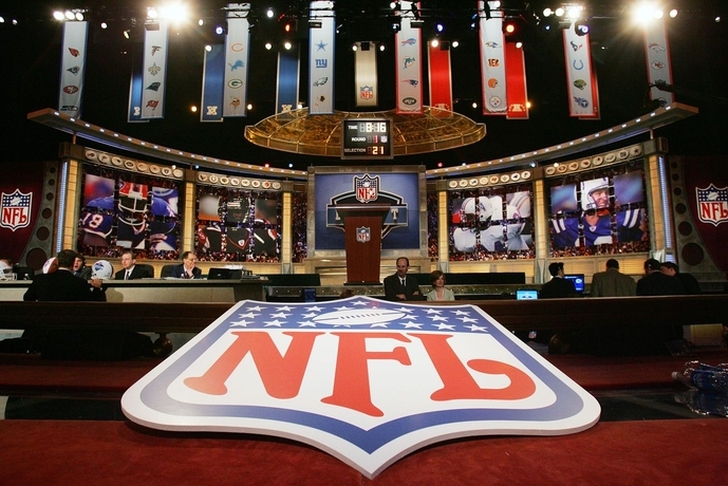 The 2016 NFL Draft is finally here this week for football fans, and there aren't a shortage of storylines. The Los Angeles Rams traded for the No. 1 pick to draft a quarterback (probably Cal's Jared Goff), while the Philadelphia Eagles traded for the No. 2 pick for the same reason.

The draft has become a three day event, with the first round starting on Thursday and concluding with rounds 4-7 on Saturday. It is being held in Chicago for the second straight year. Here's everything you need to know about where to watch the NFL Draft each day: