The 2015 NFL Playoff Teams That Won't Make Postseason This Year 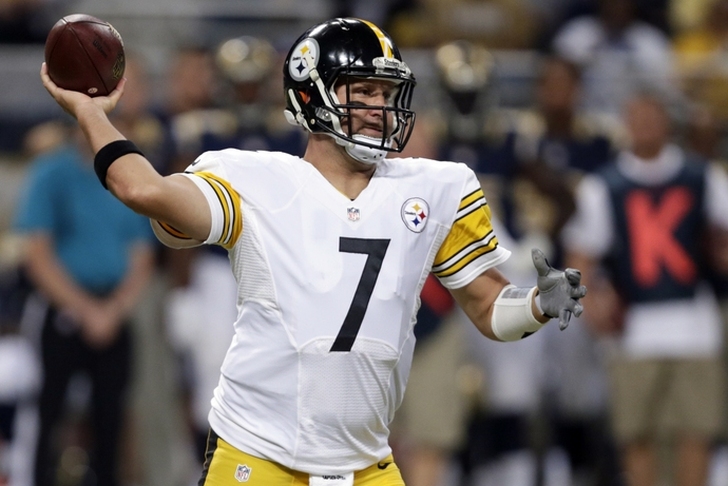 For the last 10 years, at least four NFL teams went from making the playoffs to missing the postseason the next season. It's an indication of the parity within the NFL and how drastically things can change from year to year. One injury can take a team from playoff threat to Top 10 pick.

So, here's our attempt at picking the four teams that will miss the playoffs next year. We apologize in advance if we picked your team, but there are only so many teams to pick from and there's no way we're picking a few of them (like the Carolina Panthers). 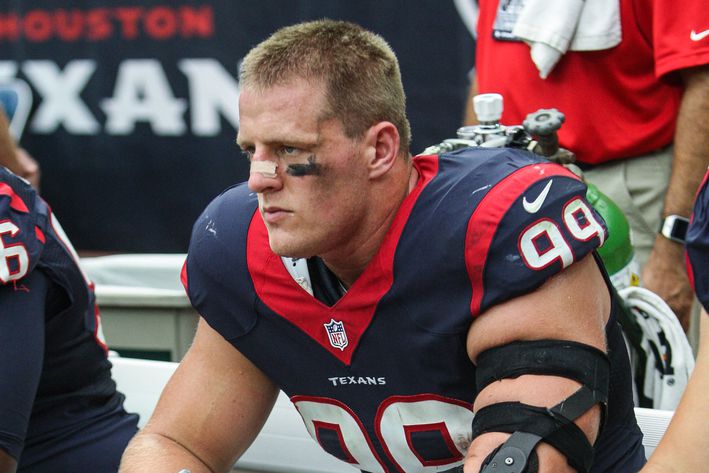 The Texans made several offseason additions and will be a better team than they were in 2015. But that doesn't mean they'll make the playoffs. The Colts and Jaguars are also much-improved and the Colts nearly made the playoffs despite not having Andrew Luck for much of the year. The AFC South should be a more interesting and competitive division this year and that could cost the Texans a playoff berth.

This spot came down to the Chiefs and Broncos. Denver lost a lot of talent, but they are still the defending Super Bowl Champions. The Chiefs, meanwhile, ended the season crazy hot and propelled themselves into a Wild Card spot. KC won it's final 10 games of the season last year, a mark they won't be able to sustain. They'll regress, at least a bit, in 2016. The AFC West and the AFC Wild Card spots will be hotly contested, and the Chiefs could come up short.

Here's the bold pick. Every year, it's the Cincinnati Bengals that are listed as the likely team to miss the playoffs. And every year, they are back in the playoffs. Sure, they lose in the first round, but still. So rather than pick the Bengals, here's another AFC North team. The Steelers made a playoff run last year and still have plenty of talent. But the defense has some issues, Martavis Bryant won't play this year and Le'Veon Bell is suspended. There's also the injury problems with Ben Roethlisberger. He's as tough as they come, but has missed plenty of time the last few seasons. If he goes down again, the Steelers are left with Bruce Gradkowski and Landry Jones at QB. While an injury to a starting QB can ruin plenty of team's seasons (right, Cowboys?), the Steelers are particularly vulnerable. They barely made the playoffs last year (and shouldn't have if the Jets had just taken care of business), but might not get so lucky this year.

A terrible NFC East helped the Redskins make it into the playoffs with a 9-7 record, but the division shouldn't be as bad this year. If Tony Romo can actually stay healthy, the Cowboys will be a serious threat. Coaching changes could help out the Giants and Eagles, although the Eagles are the least likely of the two. The real key for Washington is for Kirk Cousins to look like the QB he did during last season and not to turn into Nick Foles 2.0.