10 Things We Learned From Week 3 Of The NFL Season 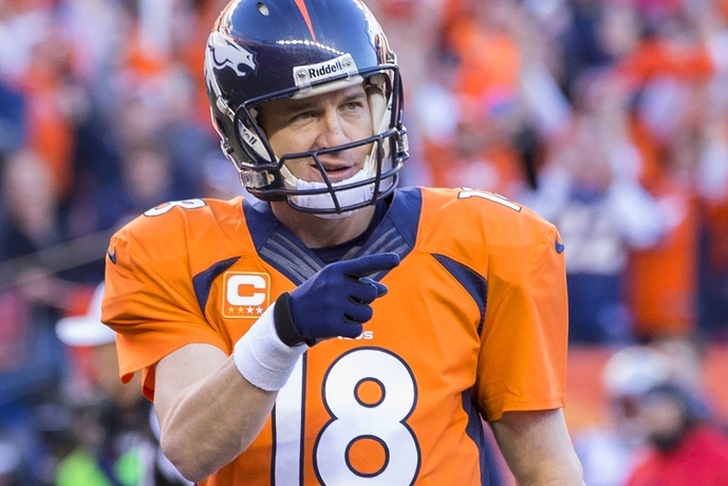 The third week of the NFL is complete and we have a better idea of what the NFL is going to look like this season. There is plenty of time left in the season and things could change drastically in only a few weeks. Still, there are plenty of takeaway from Week 3, and we've managed to cut it down. Here are 10 things we learned from Week 3 of the NFL.

The Falcons Are Legit

The Falcons are 3-0 and look like a completely different team from last year. A balanced attack has done wonders for the offense and Matt Ryan is on pace for a great season. No one can stop Julio Jones, who could have one of the best seasons in NFL history if he keeps this pace. The Falcons have an easy schedule and could very well start the season 9-0.

The Cardinals Are Scary With Carson Palmer Healthy

The Cardinals picked up right where they left off before Palmer went down last season. Their schedule gets a bit harder going forward, but the Cardinals are a serious threat in the NFC.

Manning's real issue wasn't his dwindling arm strength, but timing with his WRs. He was just a bit off, but he has apparently figured things out after completing 31 of 42 passes for 324 yards and 2 TDs. There's still reason for concern with Peyton, but it's unfair to write him off completely.

Tyrod Taylor Was The Correct Choice At QB

Perhaps we already kind of knew this, but Taylor's performance against the Dolphins cemented it. The Bills won't win games getting into shootouts, but Taylor is good enough to get them to the postseason and maybe even a bit further.

The Bengals Are The Class Of The AFC North

This has almost as much to do with Ben Roethlisberger's injury as it does with the Bengals' impressive play. The Ravens are 0-3 and the Browns are still the Browns. As long as bad Andy Dalton stays away, the AFC North is Cincinnati's to lose.

The Adrian Peterson Of Old Is Back

Peterson had a slow first game, but has responded with 260 yards on the ground and two TDs since. His presence is a big boost for Teddy Bridgewater and the Vikings playoff hopes.

The Eagles' offensive issues aren't fixed, but the Eagles aren't doomed like many naysayers said. The offense showed promise against the Jets (and their good defense). Chip Kelly is too bright an offensive mind to not get things turned around.

Jay Gruden probably won't accept this, but Cousins is not a franchise QB. To be frank, giving a fourth round pick so much benefit of the doubt (and much more than Gruden gave RGIII) surprises me. Cousins' mechanics aren't great and he's not enough of a playmaker to make up for his unforced errors. Starting Cousins isn't going to end well for Gruden and Washington.

The 49ers, Saints & Bears Are In Trouble

That opening game against the Vikings looks like fool's gold for the 49ers. Meanwhile, the Saints and Bears are without their QBs and didn't look great with them. It looks like a long season for these three teams.

The Raiders Have Budding Triplets

THE STEAK IS OVER!