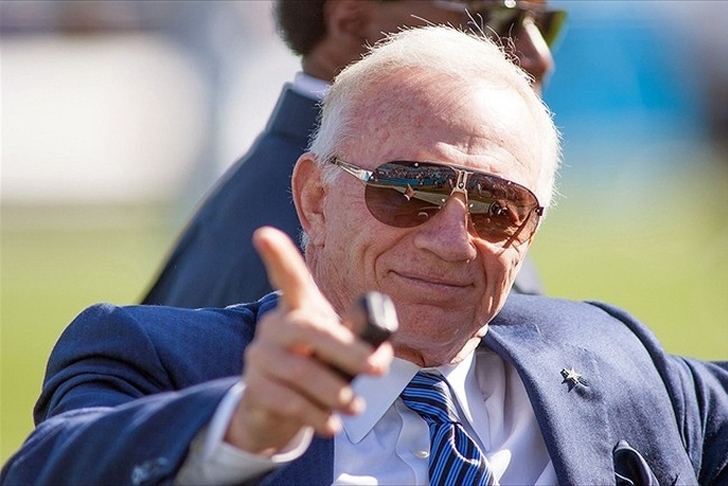 The NFL Draft is less than a week away, and every NFL team is hoping to land a few future studs this year. But several teams are better than others at finding and developing talent. So which NFL teams are the very best in the NFL Draft?

This ranking is based on the number of Pro Bowlers selected by each team since the 2005 NFL Draft, as compiled by The Big Lead and Pro Football Reference. The players in question didn't have to make a Pro Bowl with the team that drafted them, and there are a few surprises on the list. With that in mind, here are the 10 NFL teams that have dominated the NFL Draft. 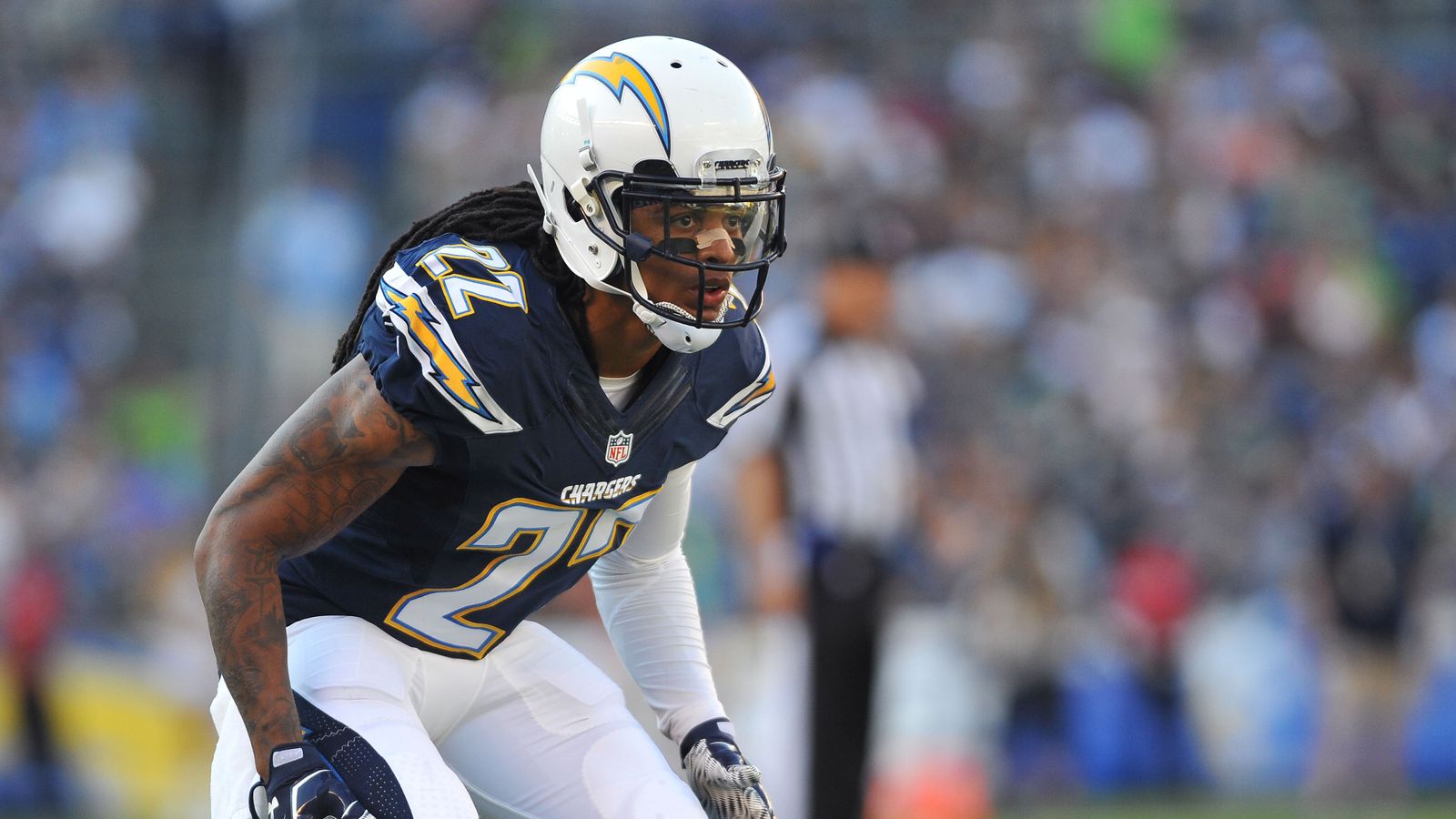 The Chargers have taken 10 Pro Bowlers, with four of them coming in the first round. But only Jason Verrett and Darrell Stuckey are still on the team. Everyone else is either out of the league or on a different team. Verrett is the only Charger taken since 2010 to make a Pro Bowl.

The Saints make this list because of the way they used to draft. All 10 players were drafted during or before the 2011 NFL Draft. Since then, the Saints haven't added a single Pro Bowler. The Saints have struggled recently and this is why. Given Bill Belichick's reputation for doing well in the draft, this shouldn't be much of a surprise. Five of the Patriots' Pro Bowlers were taken in the first round. For more NFL Draft coverage, download the Chat Sports app! 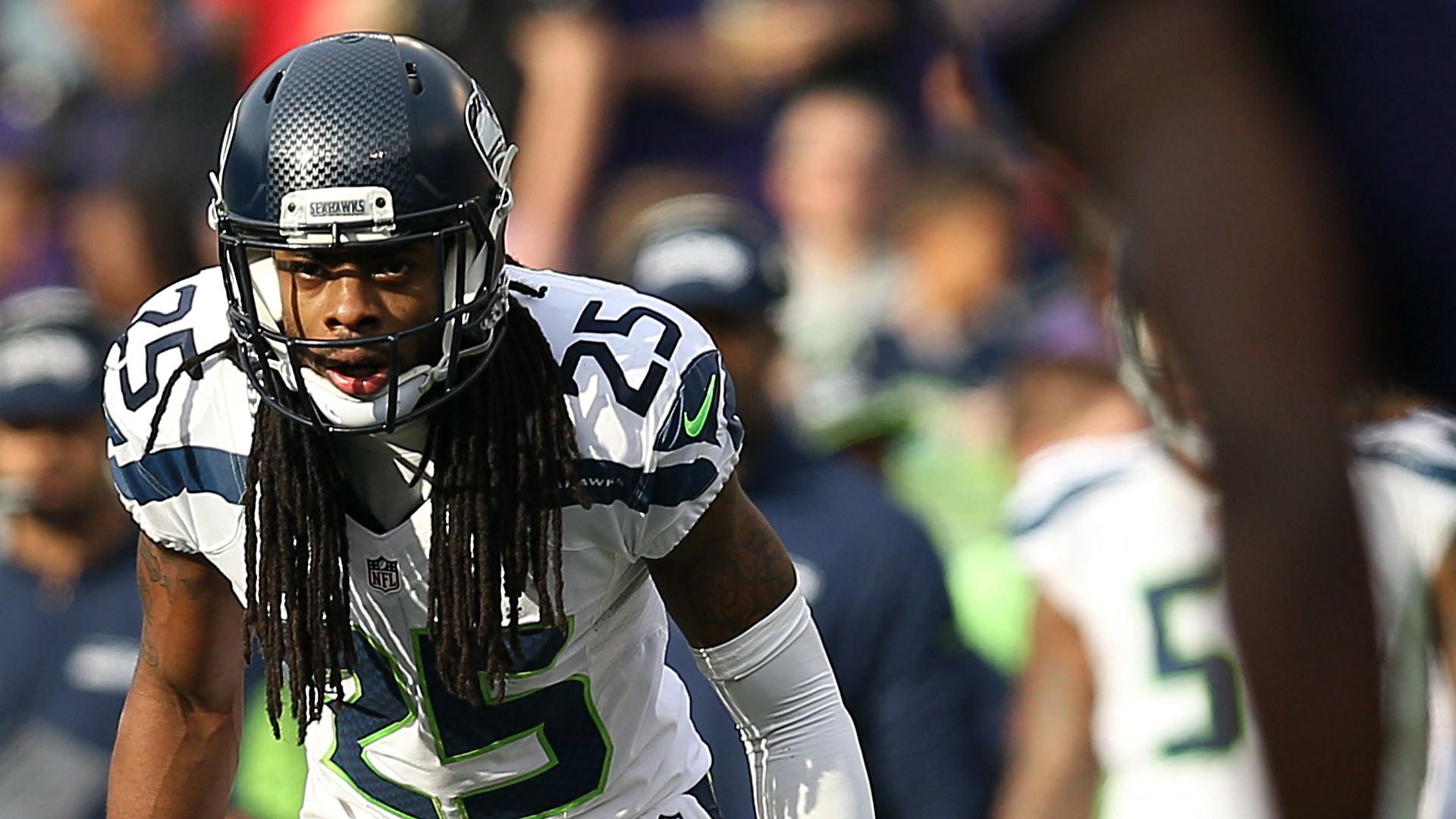 The Seahawks aren't the surprise team, as that's the other No. 6 on the list. The 2010 draft was a home run for Seattle, producing three Pro Bowlers. More so than any team on this list, Seattle has done it's damage in the later rounds. Three of their Pro Bowlers came after the fifth round, with just two coming in the first. 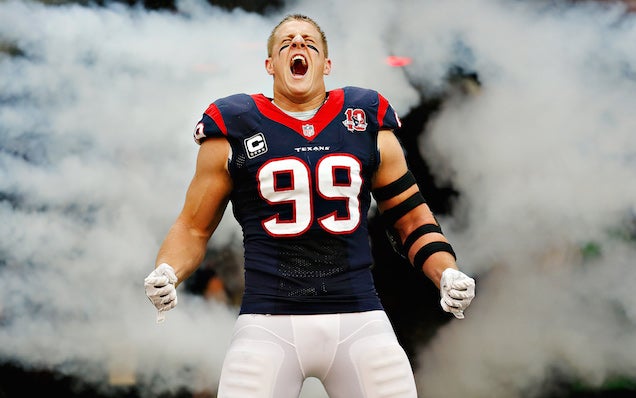 That's right the Texans have some of the most Pro Bowlers taken via the NFL Draft. It's a surprise since the team has made the playoffs just three times in their history. The Texans have done a great job in the later rounds, with only five of their Pro Bowlers going in first round.

The Niners are coming off a rough season, and that's because 9 of the team's Pro Bowlers weren't on the team last year. The Niners have taken just one Pro Bowler since 2012.

The Vikings have done well in recent years, nabbing eight pro bowlers since 2010. All but two of the players were taken in the first two rounds. For more NFL coverage, download the Chat Sports app! 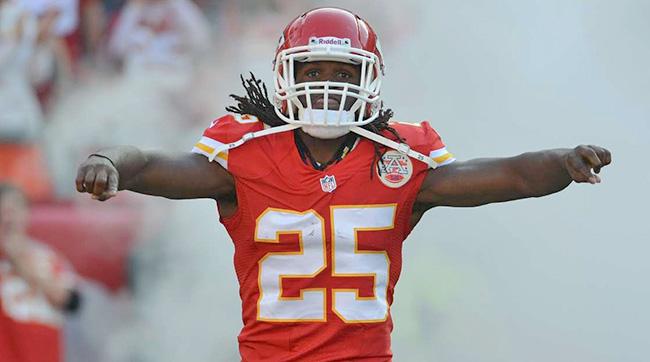 The Chiefs might be a bit of a surprise on this list, but they've done well in the early rounds of the NFL Draft. All of their 13 pro bowlers come from the first three rounds. Two of their third rounders, Justin Houston and Jamaal Charles, turned out great. 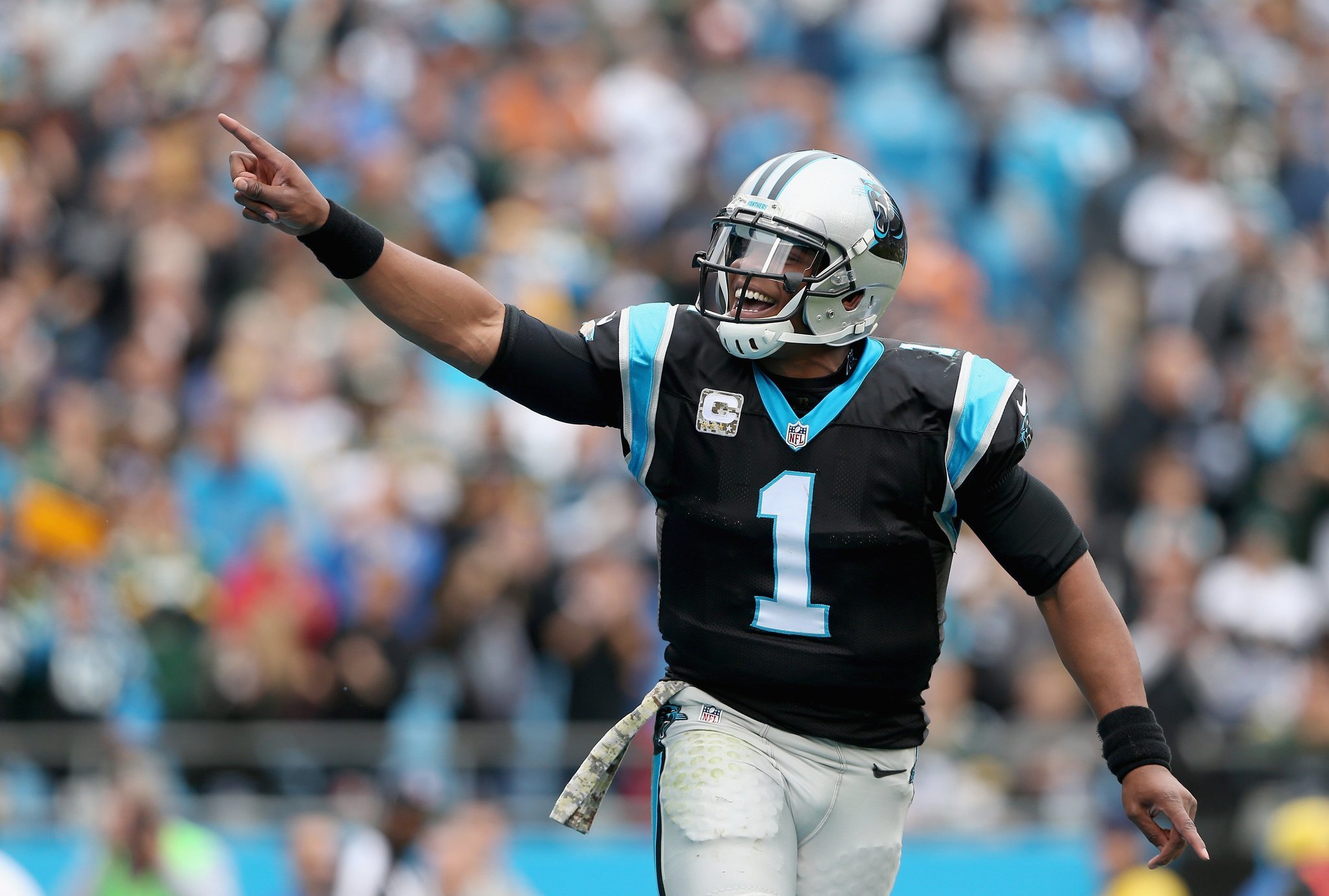 Carolina's recent success is a big factor in their ranking. After all, the Panthers sent 10 players to the Pro Bowl this year. With a young, talented core, the Panthers are hoping to win a Super Bowl soon.

The Cowboys haven't won a Super Bowl since 1995, but they've drafted the most Pro Bowlers since 2005. And that doesn't even include QB Tony Romo, who doesn't qualify as an undrafted free agent. The Cowboys have crushed it in the first round, with seven first round picks making the Pro Bowl.