The 10 Highest Paid Players In The NFL This Season 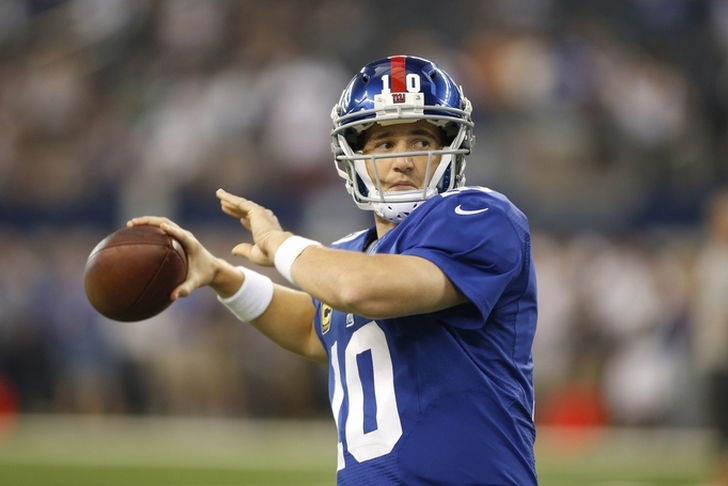 The best NFL players have hefty contracts, especially in the first season or so after they sign them. Over 80 players made at least $10 million this season, but we wanted to break down the top earners in the NFL.

This list isn't based on the average amount players received over the course of their contract, but rather how much money they made this season. That means base salaries, signing bonuses and restructurings are all factored in. A big tip of the cap to Spotrac, which does a great job of detailing contracts. With that in mind, here are The 10 Highest Paid Players In The NFL This Season: 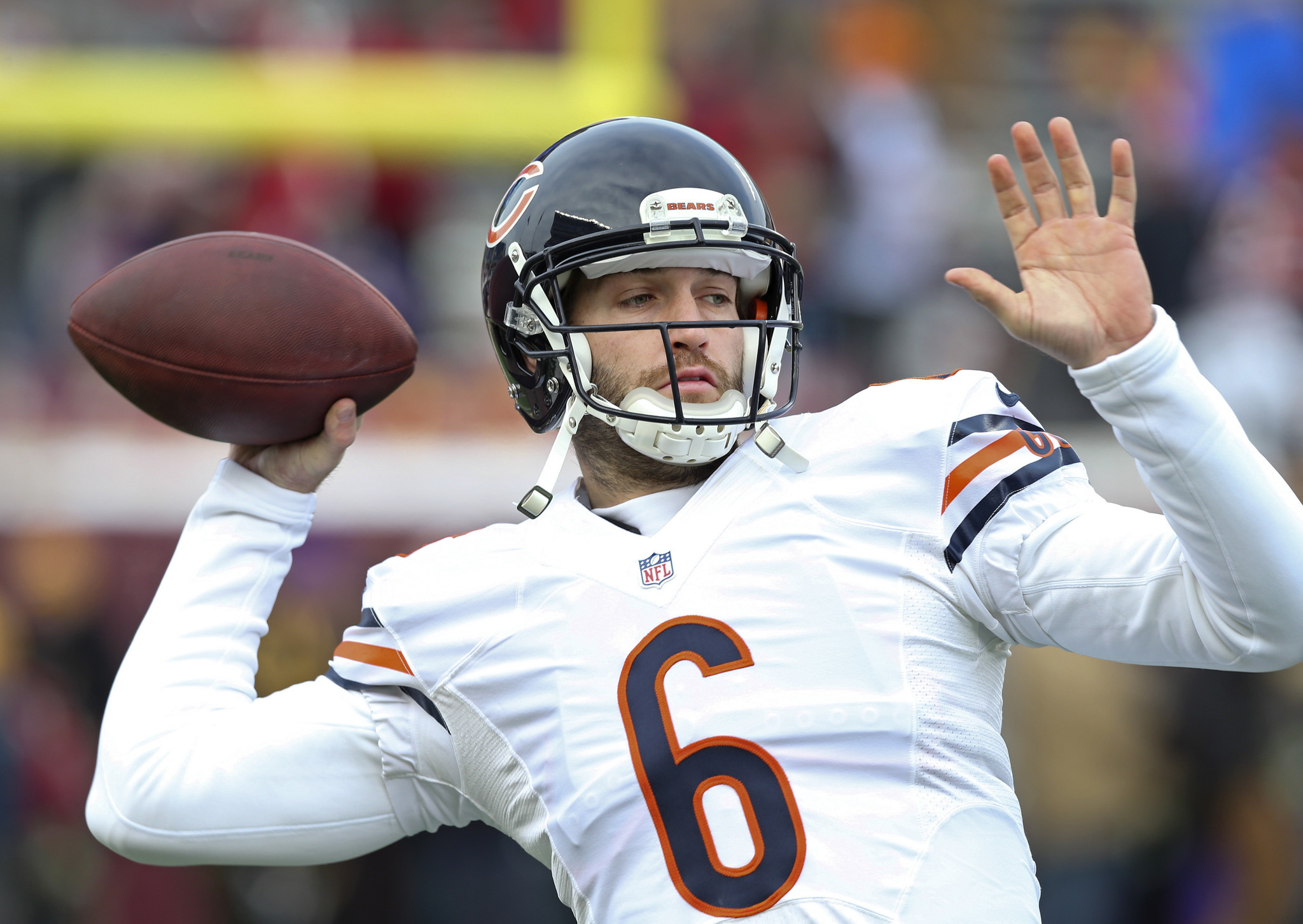 Cutler is the first of six QBs on this list, which shouldn't be much of a surprise. It's a QB-driven league. His base salary was $15.5 million, with the rest coming via a restructuring.

Jones has just a $2.5 million base salary, but he makes this list because of a $7.5 million roster bonus and a $12 million signing bonus. Because he signed a new contract, he'll drop off this list next year when he makes $11.5 million.

Suh is making just $1 million in base salary and a workout bonus. But his $25 million signing bonus for his new contract gives him the spot. Next year, Suh will make $23.5 million, thanks to his massive base salary.

Much like Jones, Green is benefiting from a new contract. He has a base salary of $11.75 million and a signing bonus worth $15 million. Next year, Green will make $10 million.

Dareus is the highest paid non-QB in the NFL this season. His $25 million signing bonus is the same as Suh's, but Dareus also has a base salary worth just over $2.8 million.

It's all QBs from here on out. Newton has just a $1 million base salary, but $30 million coming from a signing bonus and roster bonus. He'll drop to $15 million next year.

Rivers has a $15 million base salary plus a nice $17 million signing bonus. While the Chargers didn't have a great season, it wasn't because Rivers stopped trying with his new deal. He carried the offense in nearly every game. 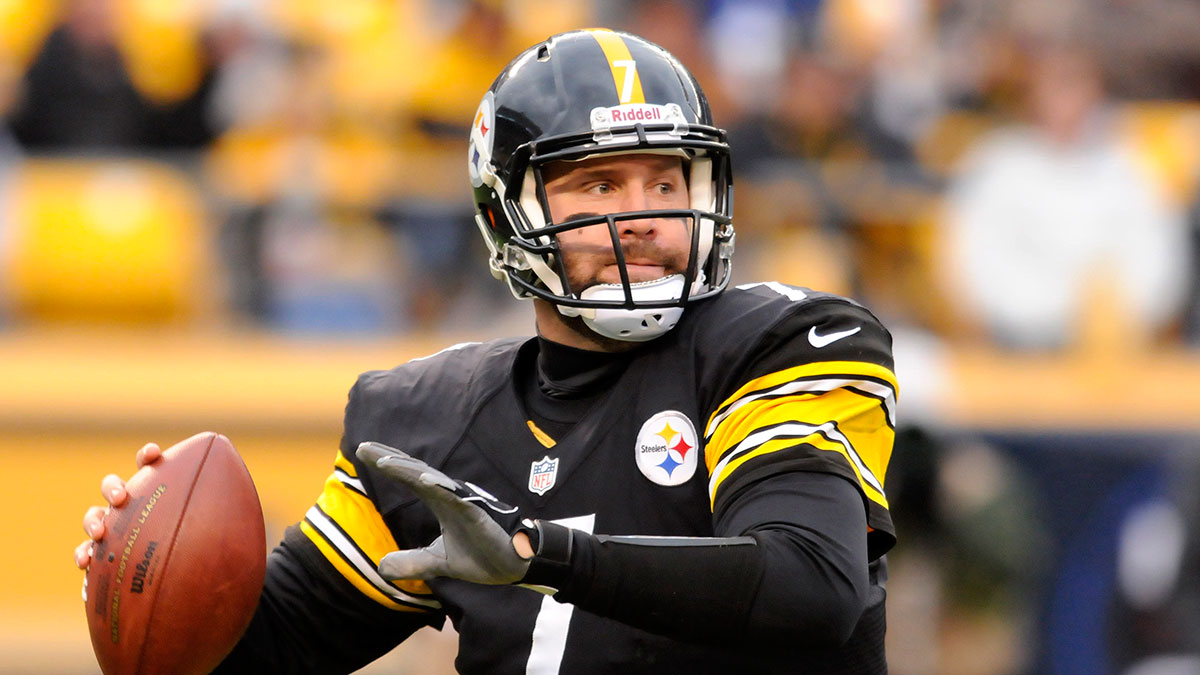 Big Ben has just a $1 million base salary, but does have a $31 million signing bonus. The rest of the money comes from a $3.25 million roster bonus. Having a roster bonus in the first year of the deal might as well another signing bonus.

No one in the NFL this season made more money than Manning. He had a $5.5 million base salary and a $31 million signing bonus. Add in a $500,000 workout bonus and Manning is set for life from this season alone.