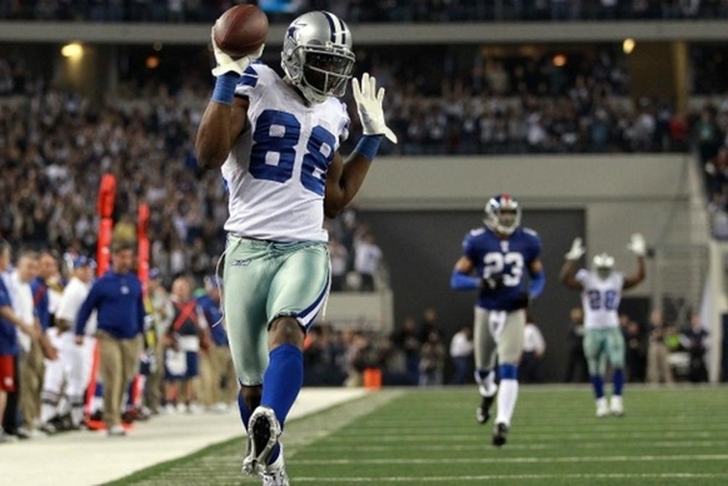 Allen had a down season last year, but had a great rookie campaign. He'll bounce back this season as Philip Rivers' top target.

Hopkins put together a great season last year, especially considering he didn't have much help at QB. At just 23, he's got a bright future.

Just like Hopkins, Watkins is held back by a poor situation at QB. Still, he's just 22 years old and incredibly talented.

Evans should help Jameis Winston adjust to the NFL. Evans is one of the best red zone targets in the NFL and is just 22.

Jeffery is 25, so he's got another year on this list. He'll be the unquestioned top target for the Bears with Brandon Marshall in New York.

Cobb and Jordy Nelson form an incredible duo at WR. He's still young too, at just 24 years old. He'll be in the Top 5 for a few more seasons.

Hilton is one of the best young WRs in the NFL and now he's paid like it. He's Andrew Luck's top target and will be for a long time as both are still 25 years old.

At just 22, Beckham will be No. 1 on this list shortly. He'll likely keep that spot for several seasons.

Jones is 26, so this is his last season making the list. He's one of the most talented WRs in the league and is due for a big year.

Arguably the best WR in the NFL, Bryant is definitely the best under the age of 27. He'll hand over the No. 1 ranking next year since he's 26, but Bryant will have an incredible season.