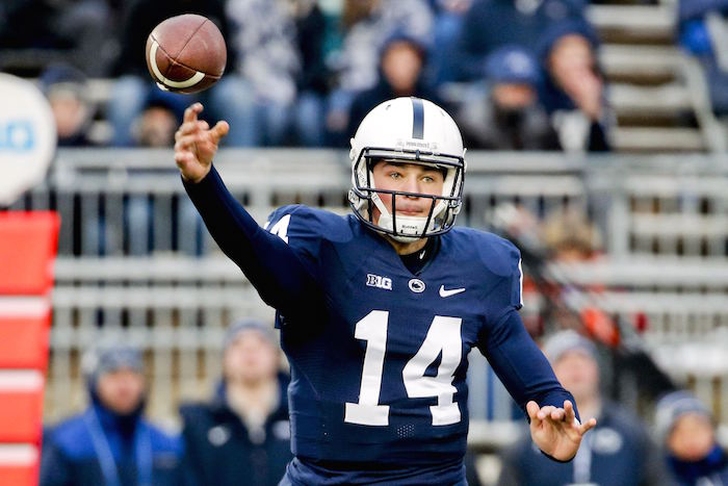 The 2015 NFL Draft is almost over, but it's never too early to look forward to the 2016 Draft. Here are the prospects that teams are already salivating over:

Hargreaves is one of the best cover corners in the country, and he’s also good enough to make an impact stopping the run. He had 13 pass break-ups for the Gators as a sophomore and should be dominant again as a junior in 2015. Hargreaves would be a first-round draft pick if he was eligible this year, and ultimately will be whenever he declares.

Williams decided to hold off on declaring for the NFL Draft for another season (Mel Kiper has him as the top-ranked receiver for the 2016 draft) much to the delight of Auburn fans. He’s a big receiver (6’2″, 216 pounds) that is a lethal deep threat, averaging over 16 yards a catch in 2014. Now that Jeremy Johnson is taking over the quarterback job, Auburn will start throwing the ball more, and Williams could see an Amari Cooper-like amount of targets in 2015. Fuller received All-American honors and was named a first-team All-ACC performer. He was the shutdown corner for Virginia Tech’s good defense, breaking up 15 passes, had two sacks, two interceptions and recovered a fumble. Fuller's ability to be both a lockdown corner and premier run stopper will allow him to join his brothers in the NFL early in the draft. 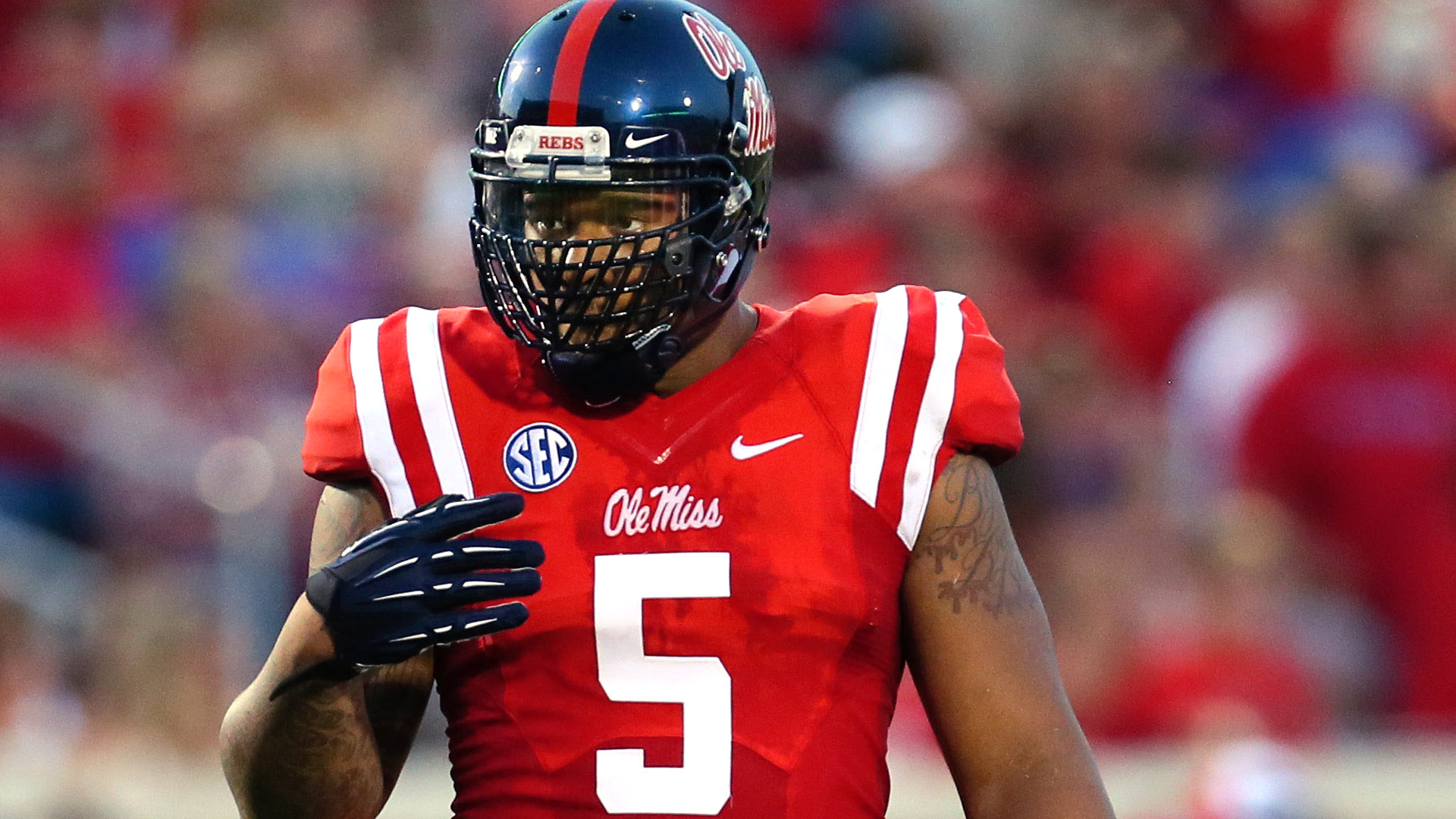 Nkemdiche offers the versatility to play multiple spots along the defensive line, and the talent, strength, and speed to provide a solid pass-rush no matter where he lines up. The former No. 1 overall recruit has excellent size at 6-4 297 and will demand a double team from day one in the NFL.

Cook is widely considered one of the top NFL prospects in the college game, and some scouts think he is a potential franchise quarterback. He showed flashes of greatness for the Spartans this season, but he wasn’t the focal point of the offense. That will change next year with running back Jeremy Langford headed to the NFL, and his draft stock will come down to whether or not he can win the big games Michigan State wasn’t able to take this year. Barrett is a bit of a wild card here – Cardale Jones and Braxton Miller will also be competing for the starting job, though Barrett is the favorite to win it. There’s also the possibility that his running back will steal the show, but Barrett proved this season that if he does end up starting in Columbus, he’ll have a good chance at repeating as Big Ten Offensive Player of the Year.

Kessler quietly had a breakout year in 2014, and many think he’ll be able to take his game to another level as a senior in his second season under Steve Sarkisian. The Trojans will be among the favorites to win the Pac-12 and make the College Football Playoff, and Kessler – possibly the college game’s most underrated QB in 2014 – will be the driving force behind that. No one finished last season stronger than Elliott, arguably the breakout star of Ohio State’s title run. A junior in 2015, Elliott will benefit from a very similar offensive line (just one senior started in ’14) and the promotion of Ed Warriner – a line/run game specialist – to offensive coordinator. In Ohio State’s last four games of the 2014 season, Elliott rushed for 817 yards and 10 touchdowns. If he can carry that momentum into next year, he’ll be hard to catch. Bosa has a scary combination of size, strength and speed coming off the edge, which allowed him to make 55 tackles in 2014, including 21 TFL and 13.5 sacks. He’s the odds-on favorite to win Big Ten Defensive Player of the Year and will be a top pick in the NFL Draft next year.

NFL scouts have been raving about Hackenberg’s physical skill set since his freshman year at Penn State, and see him as the next great franchise quarterback. He did not have a great season in 2014, but that’s because he rarely had time to throw the ball. Penn State should have an improved offensive line, and another year with the receiving core should help Hackenberg have a breakout season in 2015.