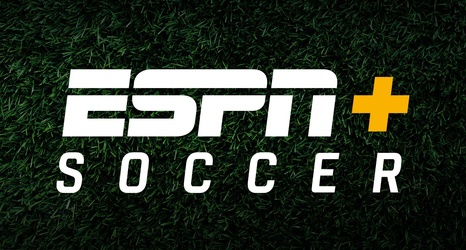 The deals will begin on June 1 and will last through the end of 2028. In many respects, the agreements are history making.

In what ways are the deals historic?

The two unions and the USSF achieved equality in terms of economics.