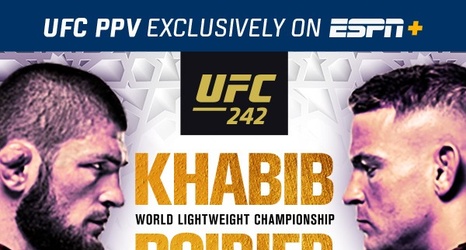 Newcastle United earned a 1-0 away win over Tottenham Hotspur on Sunday to earn their first points on the Premier League season.

Summer signing Joelinton gave the Magpies their goal in the 27th minute, blasting a left-footed shot past Hugo Lloris for the Brazilian's first goal with the club.

Lucas Moura had the hosts' best chance in the waning seconds of the first half, but his shot of Harry Kane's deflected shot skipped wide of the target.

Spurs looked brighter in the second half after bringing on Christian Eriksen and Giovani Lo Celso but the Newcastle defence weathered the attack.