Steve Bruce wants to see social media BANNED as he 'doesn't see any benefit of it' as Newcastle manager backs moves by British clubs Rangers, Swansea and Birmingham to boycott their online channels 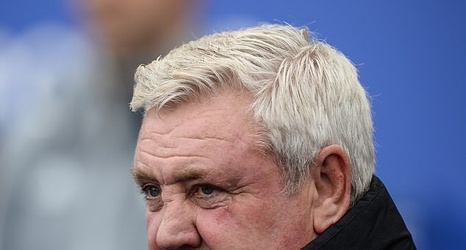 Steve Bruce says he would ban all social media and does not see any benefits to it.

The Newcastle boss does not have any accounts but revealed earlier this season that he had received death threats online.

And, in light of several clubs announcing a boycott of social platforms in response to abuse and discrimination, Bruce said: ‘I’m right behind the actions they have taken, I applaud those clubs.

‘The abuse that that I’ve taken on social media… for me, it’s a scourge, we should ban it all.