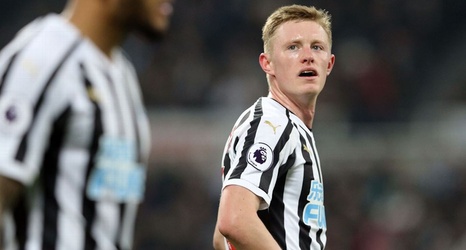 Manchester United remain interested in signing Sean Longstaff despite the midfielder saying he is happy at Newcastle, sources have told ESPN FC.

Longstaff has been targeted by United manager Ole Gunnar Solskjaer as he looks to bring in the best young British players in a squad revamp.

- When does the transfer window close?
- Check out all the completed transfers

In an interview with Newcastle's TV channel the 21-year-old stated his intention to remain at St James' Park, but sources told ESPN FC United were still confident of convincing him to move if a fee could be agreed.