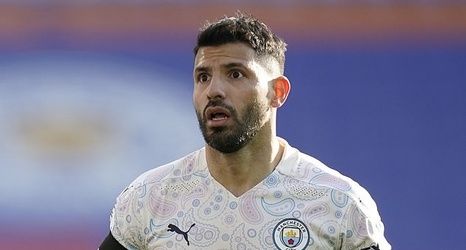 Champions League football is the pinnacle of most players career's, however, Sergio Aguero is willing to sacrifice European success to stay in the Premier League and prove himself away from Manchester City.

Having announced his decision to leave City after a decade with the club, attention turned to where the 32-year-old would move to next. With a host of European giants vying after his signature, Aguero was expected to agree terms with the likes of Real Madrid or PSG.

However, Aguero's quest to break more Premier League records is behind his desire to stay in England.