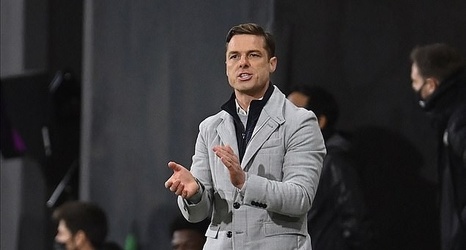 Scott Parker insists there is no time for sentiment as he devises a plan to keep Fulham up this season at the expense of former club Newcastle.

The ex-England international spent two years on Tyneside and was given the captain's armband by the late Glenn Roeder back in 2006, succeeding Alan Shearer.

Parker only has fond memories of his time at St James', but will put all affections to one side in order to preserve Fulham's top-flight status as the two clubs face each other on the final day of the season in a potential relegation shootout.